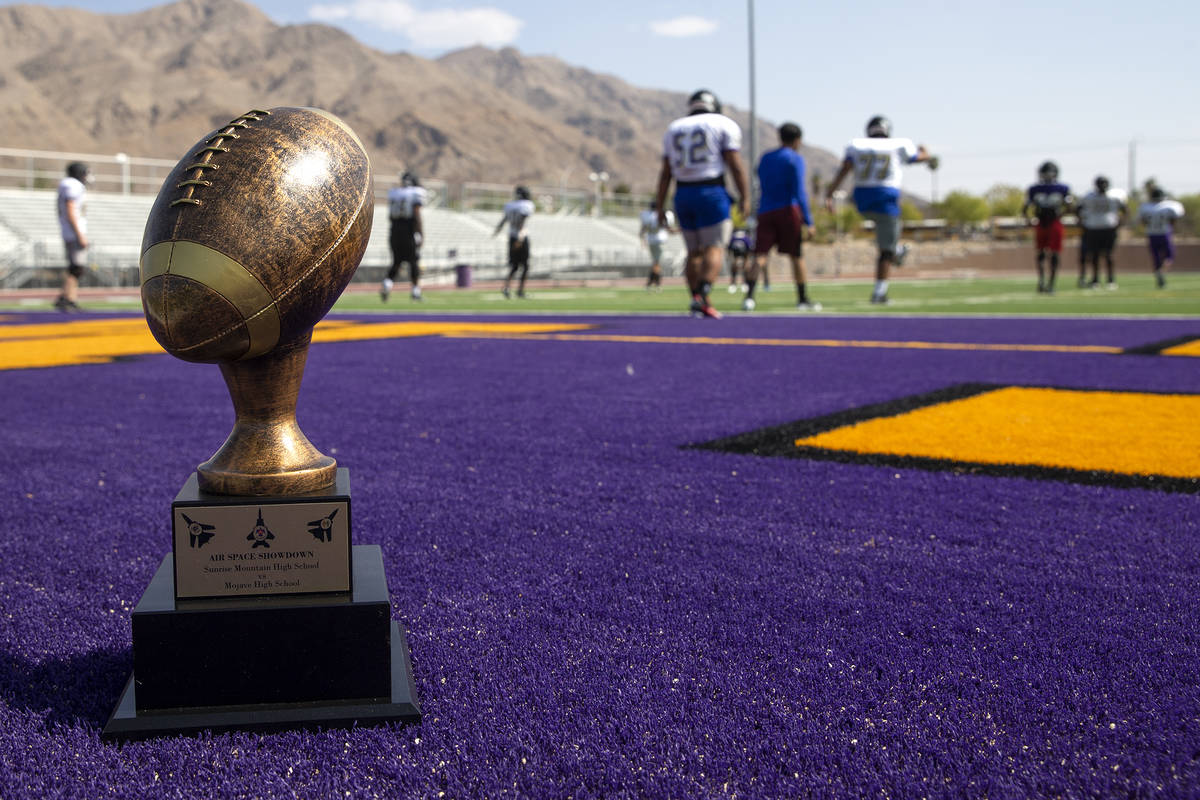 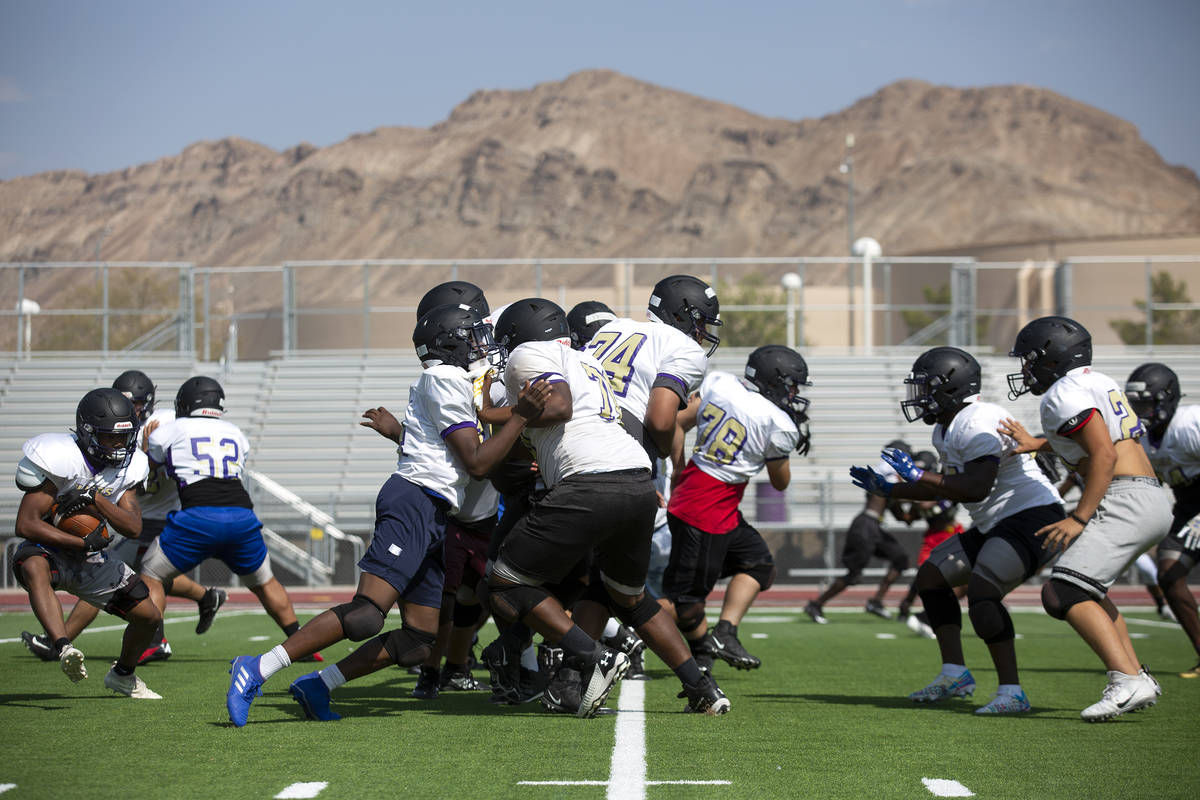 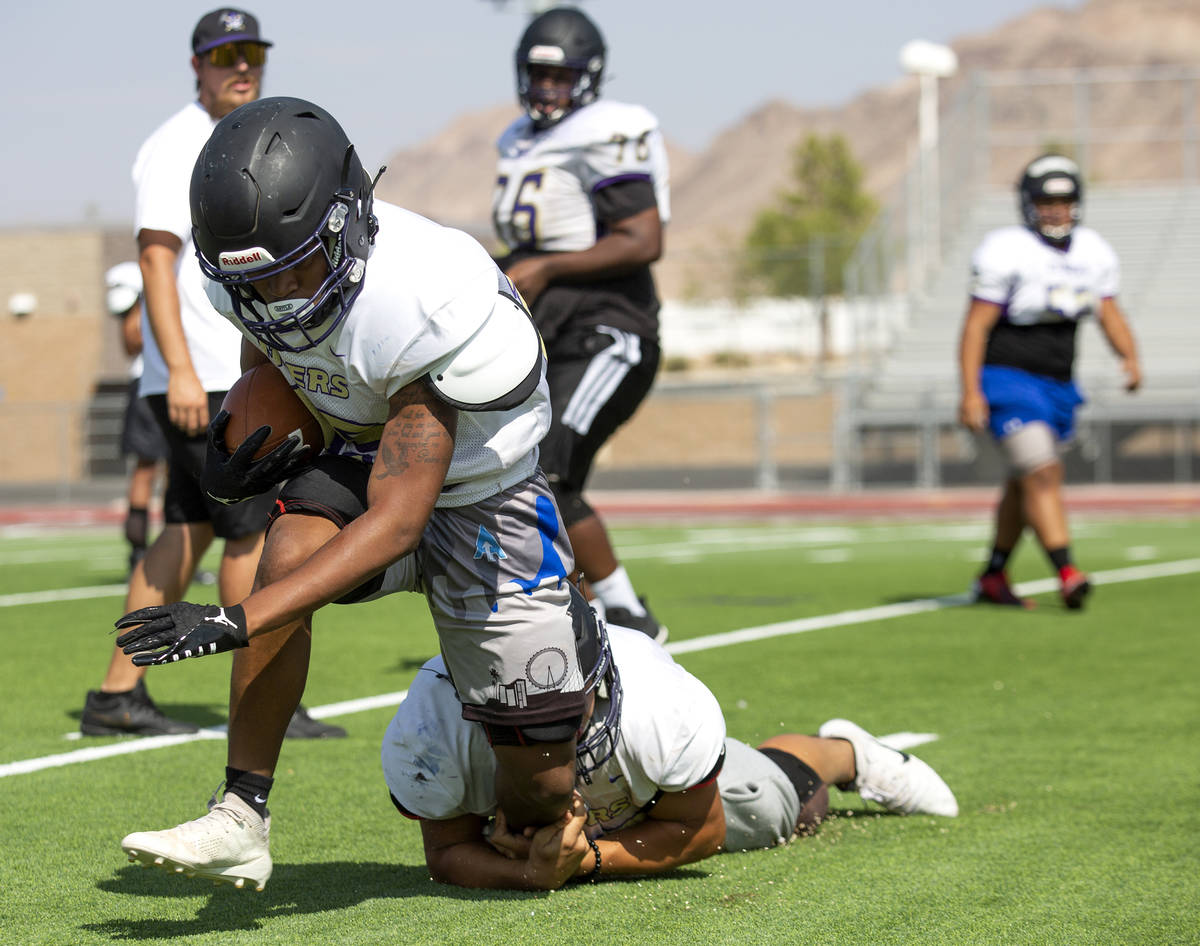 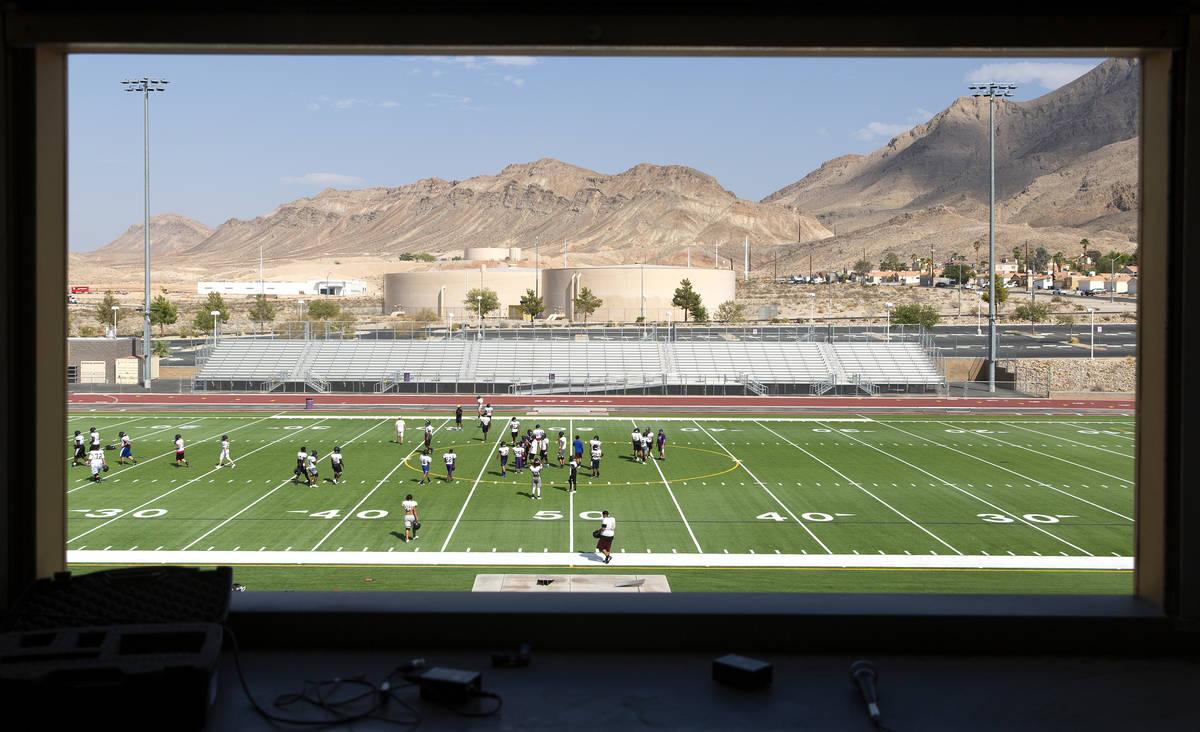 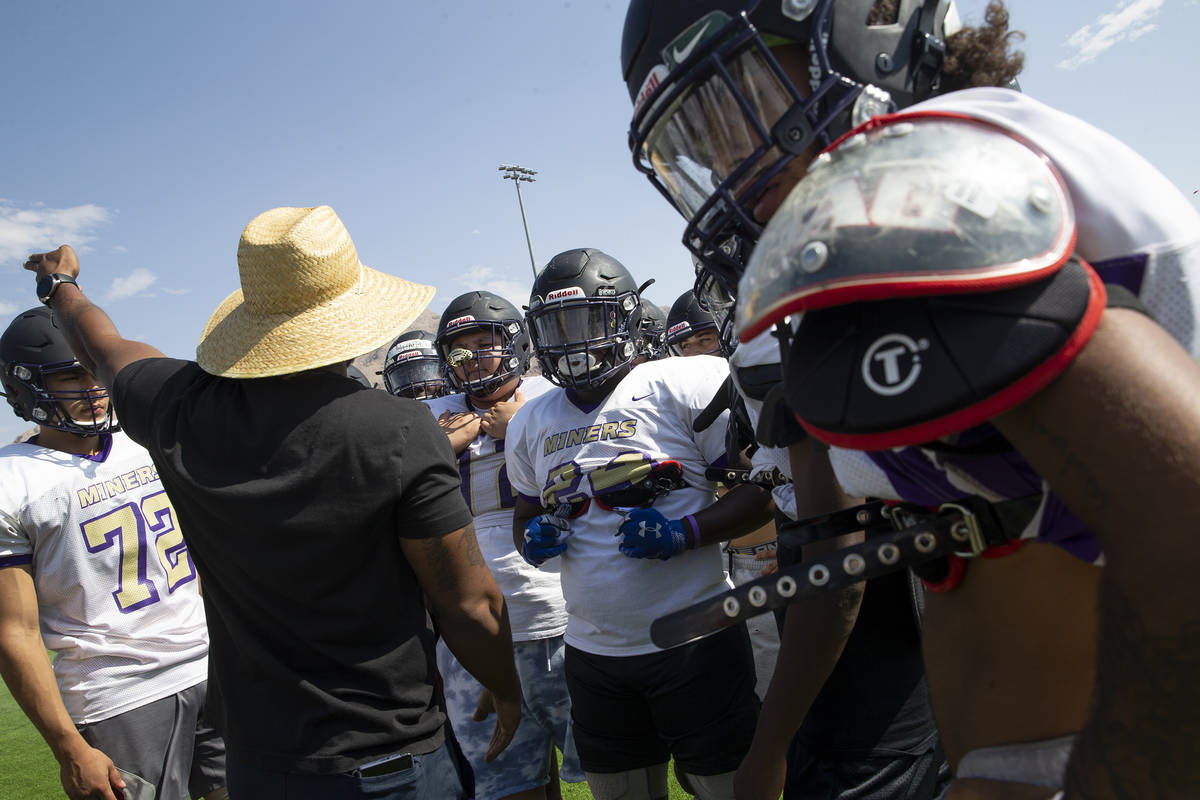 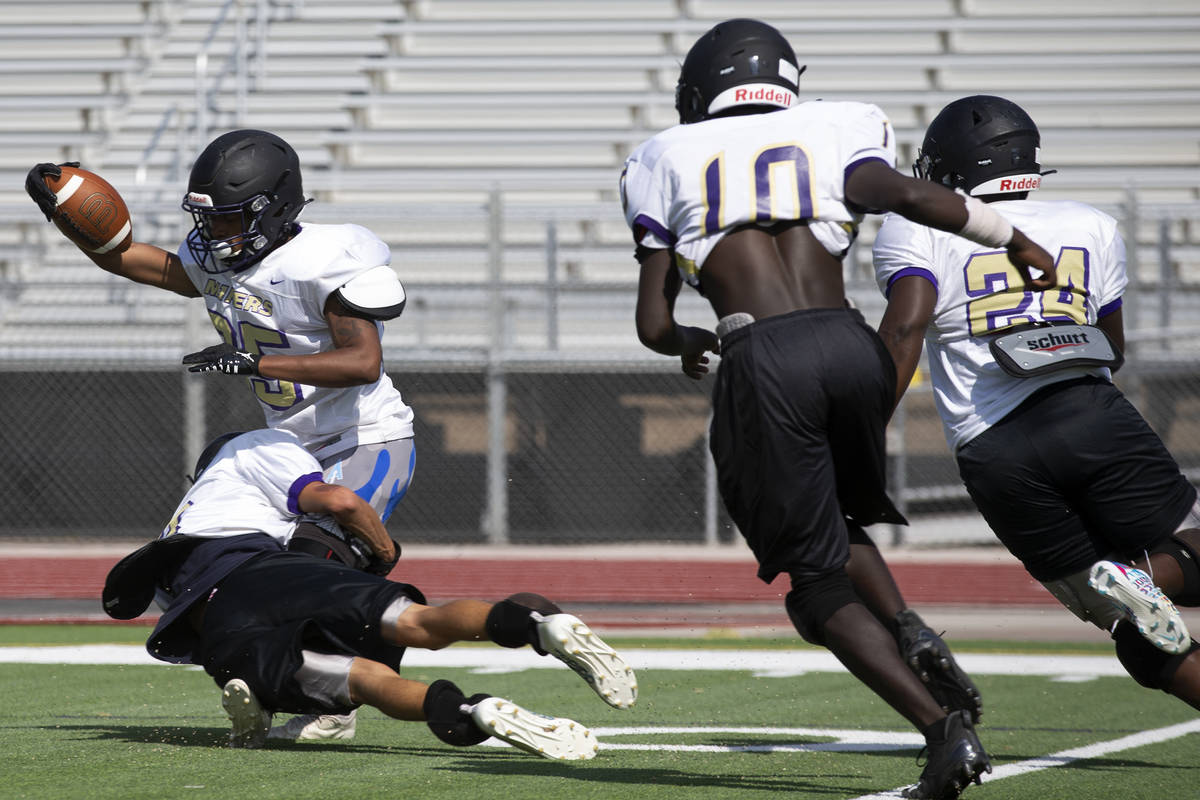 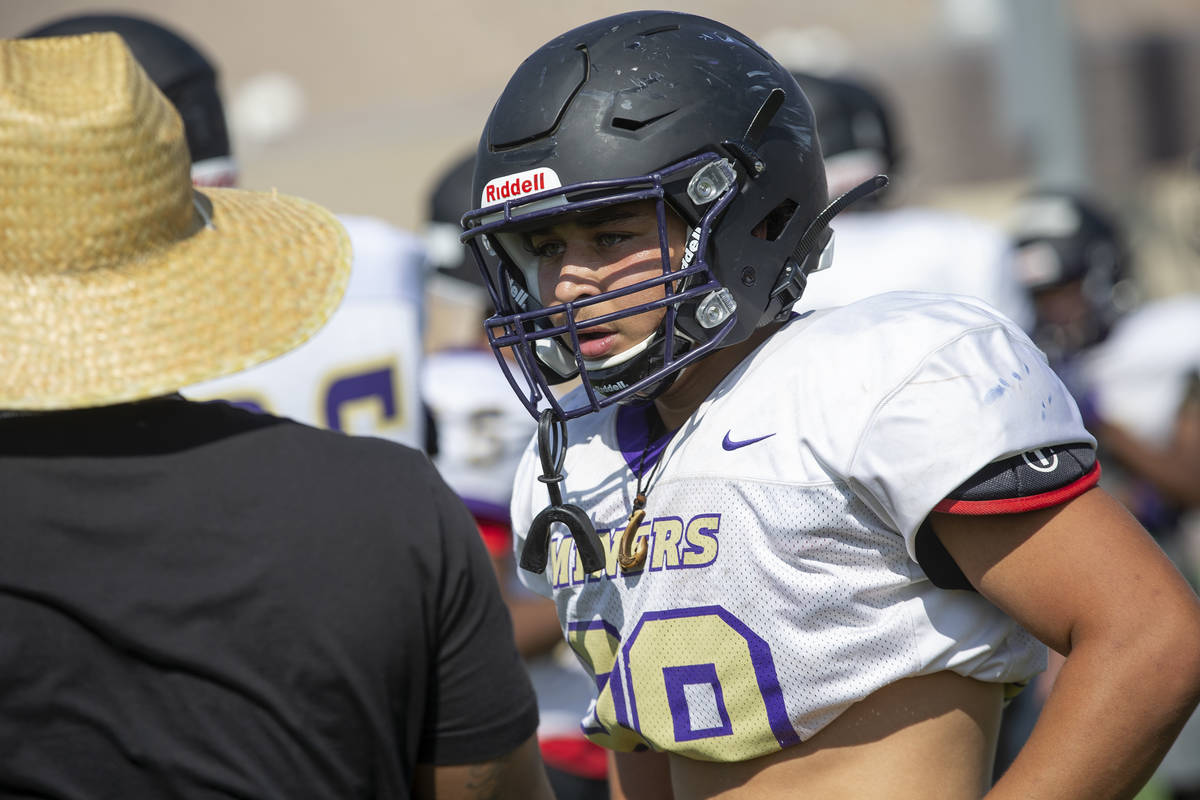 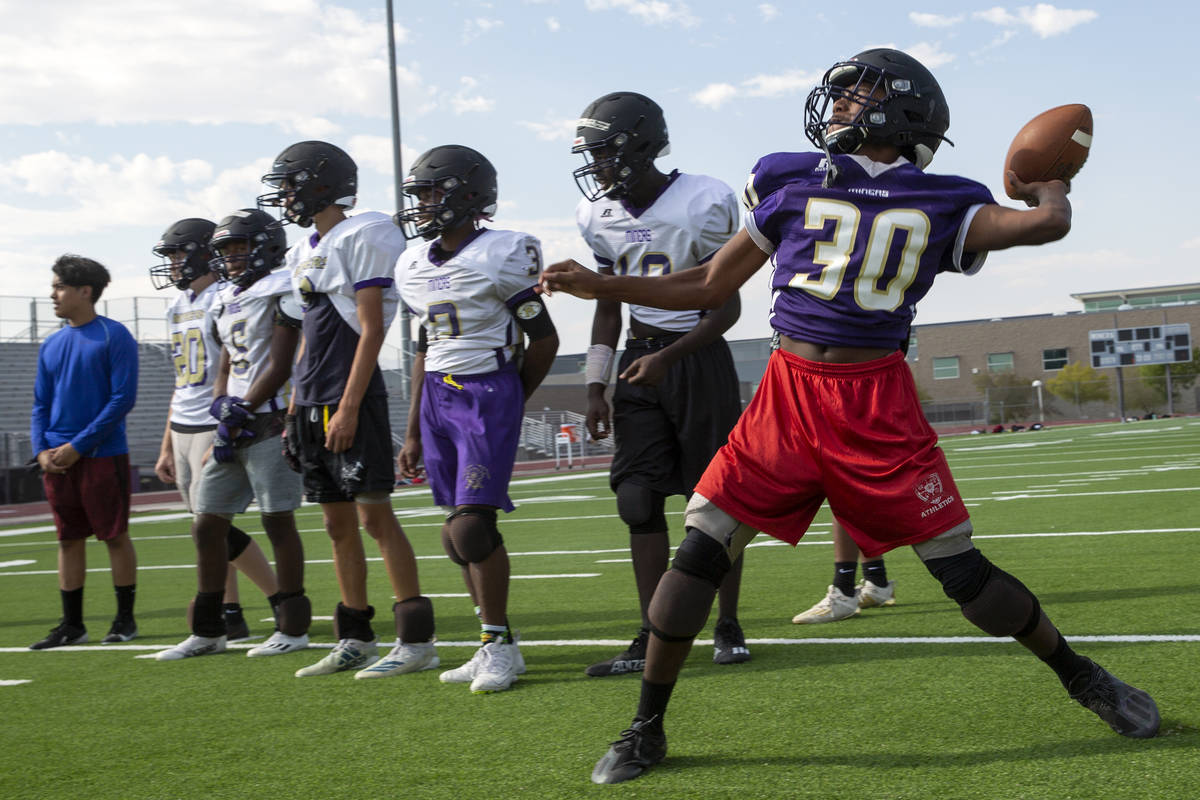 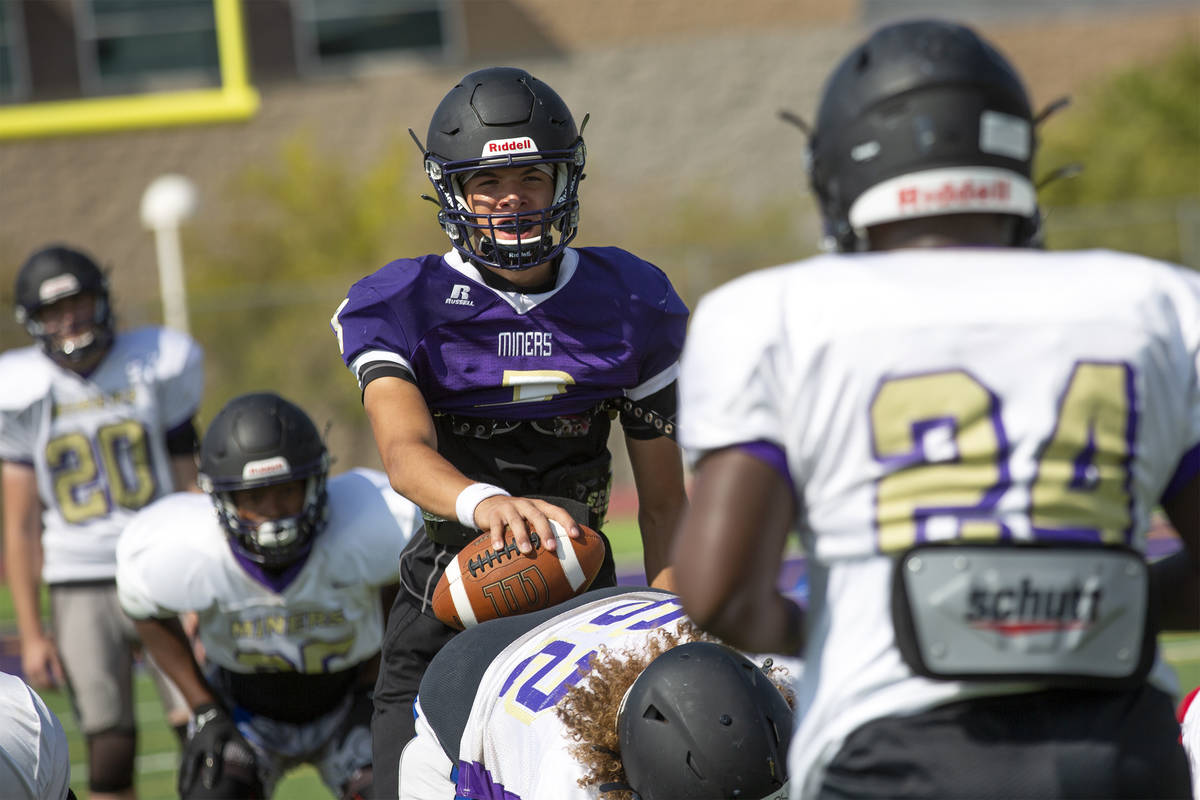 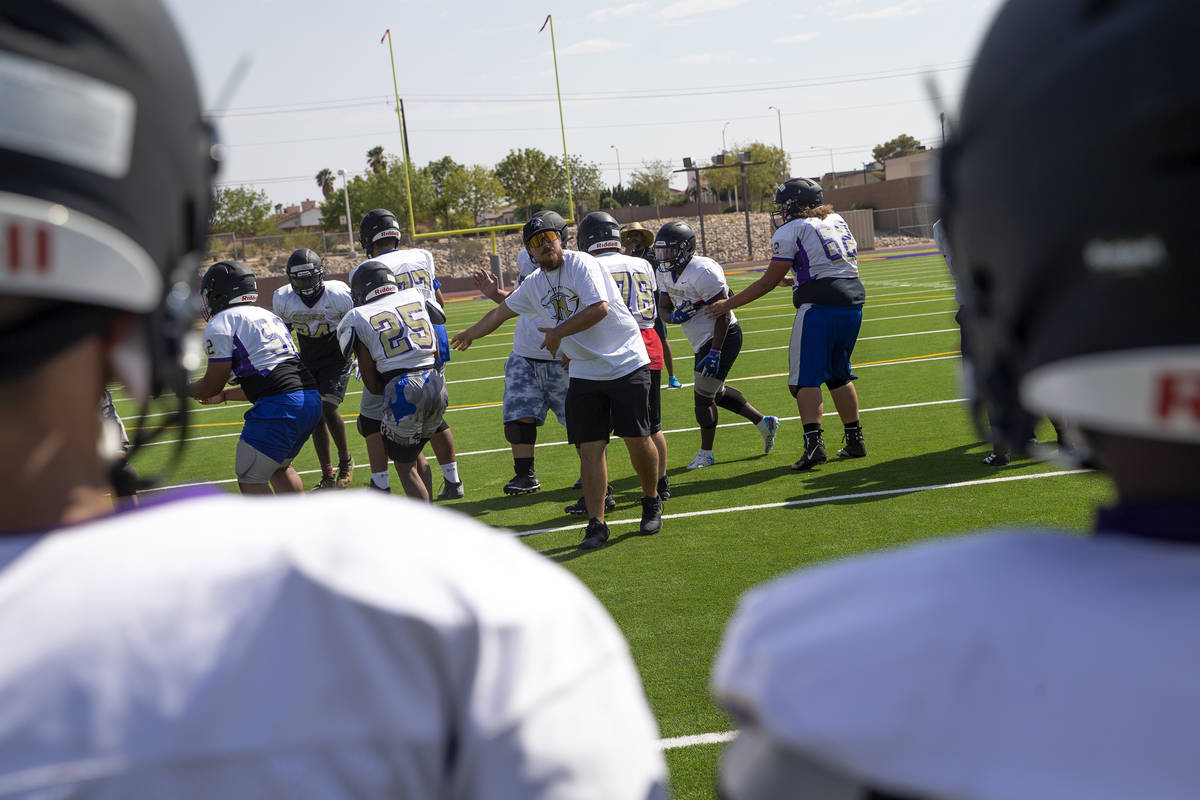 What better way for the teams to accomplish their goals together than by creating a rivalry game?

“The idea came from being up here as the newest school in the district and not having a natural rival,” Bennett said. “When we got here, we were supposed to have a rivalry with Desert Pines. After the first year, we didn’t even play Desert Pines anymore. We’d ask the kids who their rival is, and they’d say, ‘We don’t know.’”

That won’t be a problem anymore. The Miners will host Mojave at 7 p.m. Friday in the first installment of the Air Space Showdown, with the name coming from the schools sharing Nellis Air Force Base as a zoning border.

Pacheco gave Bennett credit for the idea, but said he was immediately on board.

“I said, ‘Let’s make it happen,’” Pacheco said. “I think nonconference games should mean something. We want to get to the point as a program where we’re at the top, and things like having a rivalry game, traveling out of state to play, doing all the things the top programs do will help us get there.”

Bennett had a grand design when it came to creating a trophy for the game. His initial plan was to have an F-16 fighter jet in the center to signify Nellis Air Force Base and two more coming around both sides to represent the schools.

When Bennett took his original idea to a trophy shop, he was told it could cost about $3,000 to $4,000, so he scaled it back to a football on top and his original design on the nameplate. He also hoped to make the game a military appreciation night, but COVID-19 has put those plans on hold for now.

So while the inaugural Air Space Showdown might not happen exactly as planned, there is still plenty of excitement.

“In my years coaching in Hawaii, we always had a game that if you win, you get a trophy (of some kind),” Pacheco said. “It’s going to be a nice trophy the winner gets to take home. It’s not just a rivalry, but it’ll be great for the kids to be able to interact with the Sunrise Mountain kids and create long-lasting friendships. We want to change the concept of a rivalry game.”

But the one that stood out most was the Cleat Game between Eldorado and Chaparral. That’s because his father played at Eldorado in the 1980s, and the Bennetts attended the game every year.

“One of the first things the kids said when I said we were going to have a rivalry game is, ‘It’s about time,’” Bennett said. “This rivalry wasn’t created out of bad blood. This isn’t a revenge tour. This isn’t, ‘We’re going to get those guys.’ This is about building a community. We’re both inner-city, low-income schools with kids who go through trials and tribulations. This isn’t just good for them; it’s good for the community around us.”

Mojave opened the season with a 28-14 victory over Valley for its first on-field win since 2018. Zaquon Henderson rushed for 312 yards and two touchdowns.