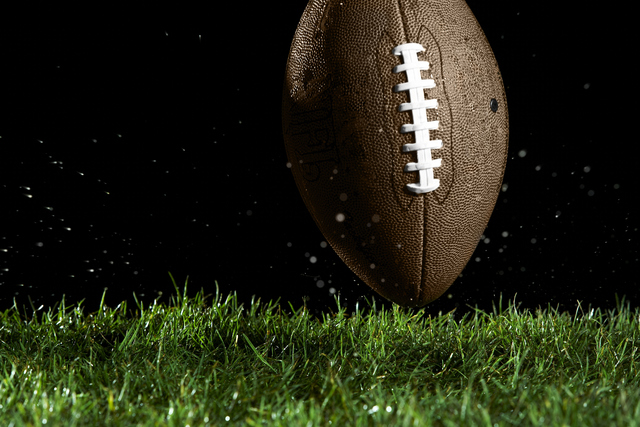 Indian Springs’ Nino Alvarez scored eight touchdowns Thursday to lead the Thunderbirds to a 65-46 win over Round Mountain, their first victory since 2013.

The eight rushing touchdowns is an eight-man state record according to the Nevada Interscholastic Activities Association record book.