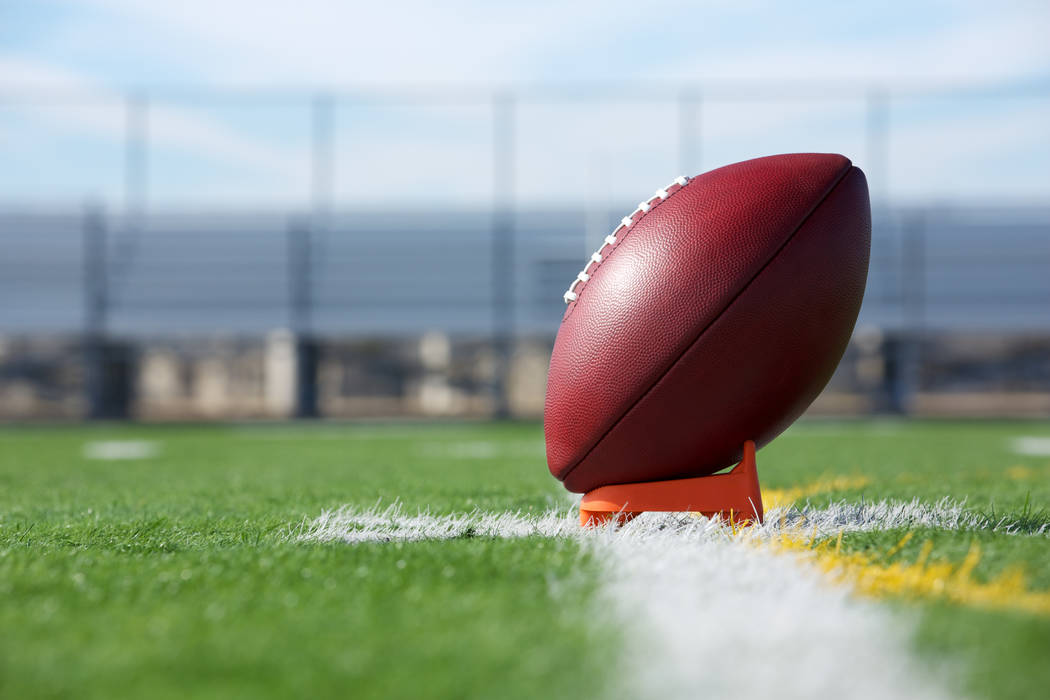 The last name is bound to generate a buzz around Western’s football program.

But coach Tyler Tuiasosopo believes it’s his background, not his famous bloodlines, that can resuscitate the Warriors.

“What’s going to help me the most at Western is I’ve been one of those students. I know what it’s like,” Tuiasosopo said Tuesday. “At the end of the day, the kids want to see a real-life example of ‘Why should I listen to you? Why should I do these things?’ Well, because I’ve done those things. I’ve been on free lunch.”

Tuiasosopo, 27, was hired by Western last month and provides instant name recognition for a team that hasn’t won a game on the field since 2010.

“At a very young age, my father was very open letting us know who we are and where we come from and how we do things and to humble ourselves when things happen,” Tuiasosopo said. “Another thing my family also shared many times is the name gives us so many opportunities, but when you have the opportunity, what do you do with it?”

Tuiasosopo grew up in Long Beach, California, before his family settled in Everett, Washington. A former walk-on quarterback at UCLA, he transferred to Long Beach (California) City College and graduated from Azusa Pacific (California).

Tuiasosopo was an assistant at Glendora (California) and Mariner (Washington), his alma mater, before he spent last season as an offensive assistant at Bonanza.

“I guess you could say that I’m drawn more to a (school like) Western just because that’s what I know. That’s where I’m from,” Tuiasosopo said. “When I started to look at Western and I got there, you see there is an abundance of potential there.”

“At the end of the day, the ultimate goal I believe from our administration and our vision as a coaching staff is to get these kids higher education,” Tuiasosopo said, “to get them to be successful so we can better our environment.”

Centennial’s girls basketball team, fresh off its third straight state title, is ranked No. 1 in the latest espnW 25 Power Rankings.

The Bulldogs (30-2) moved up one spot after former No. 1 Paul VI (Virginia) lost in its conference tournament. Centennial’s only losses are to Paul VI and Clovis West (California), which it later avenged.

The final rankings will be released at the end of the month.