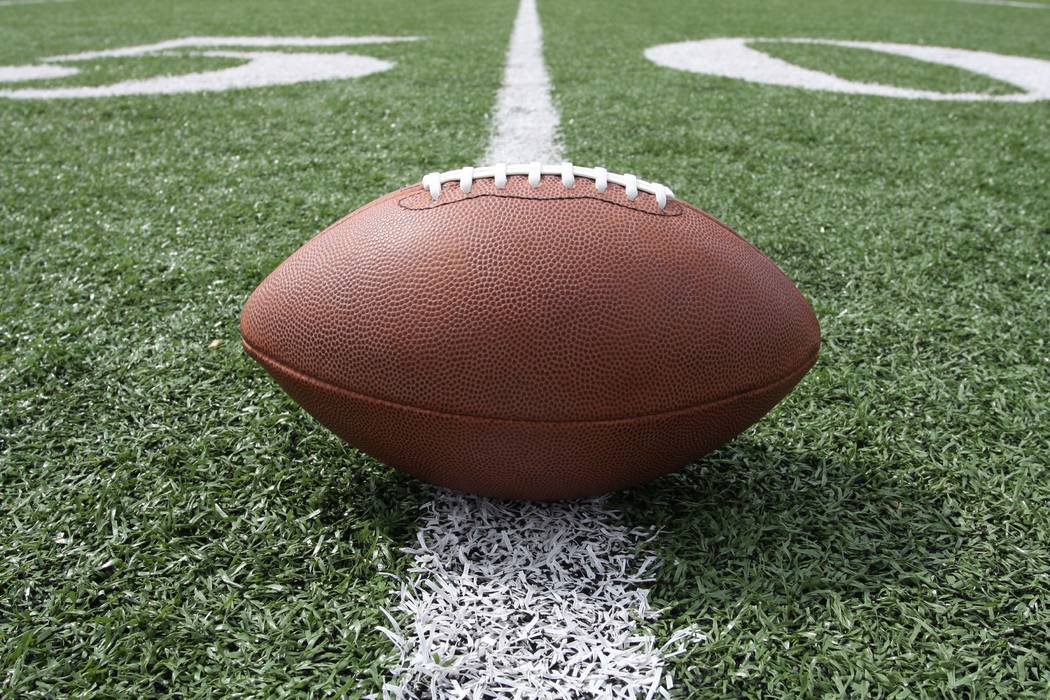 Rayvion Brown caught three touchdown passes from Devonte Armstrong, but Cheyenne’s furious rally on its home field fell short in a 35-30 loss to Fernley in the Class 3A state semifinals Saturday.

The Vaqueros led 35-8, by Majae Madison’s 1-yard touchdown run with 2:57 left in the third quarter capped 22 unanswered points for the Desert Shields.

Cheyenne (9-2) had three tries in the fourth quarter to take the lead. Fernley intercepted a pass, forced a punt and stopped the Desert Shields on fourth down with 2:57 left. The Vaqueros picked up two first downs to run out the clock.

Churchill County 47, Virgin Valley 14 — At Churchill County, the Greenwave scored the first 34 points and cruised into the 3A state championship game.

Churchill County will meet Fernley in its bid to win its second consecutive state title at 4:30 p.m. Saturday at Carson City High School.

Lincoln County 36, Pershing County 0 — At Lincoln County, Mason Thornock had his hand in every part of the Lynx’s win in the Class 2A state semifinals.

Thornock was 2-for-2 passing for 55 yards, rushed 14 times for 91 yards and two touchdowns and caught six passes for 123 yards and a touchdown. On defense, he had six tackles, picked off a pass and recovered a fumble.

Cody Zile was 10-for-13 for 176 yards and a touchdown passing for the Lynx (9-2), who will meet Yerington for the state crown at 1 p.m. Saturday at Carson City High School.

Yerington 28, Needles 14 — At Yerington, the Lions led 14-6 at halftime and claimed the 2A state semifinal victory.

The Mustangs finish their season at 4-7.

Spring Mountain 60, Tonopah 24 — At Beatty, the Eagles scored 30 points in the second quarter for a 46-8 halftime lead and advanced to the state championship game.

The Eagles (10-1) will face Pahranagat Valley at 6 p.m. Friday at Moapa Valley for the title. The Eagles have won two of the last three crowns, including last season with a 60-38 win over Tonopah.