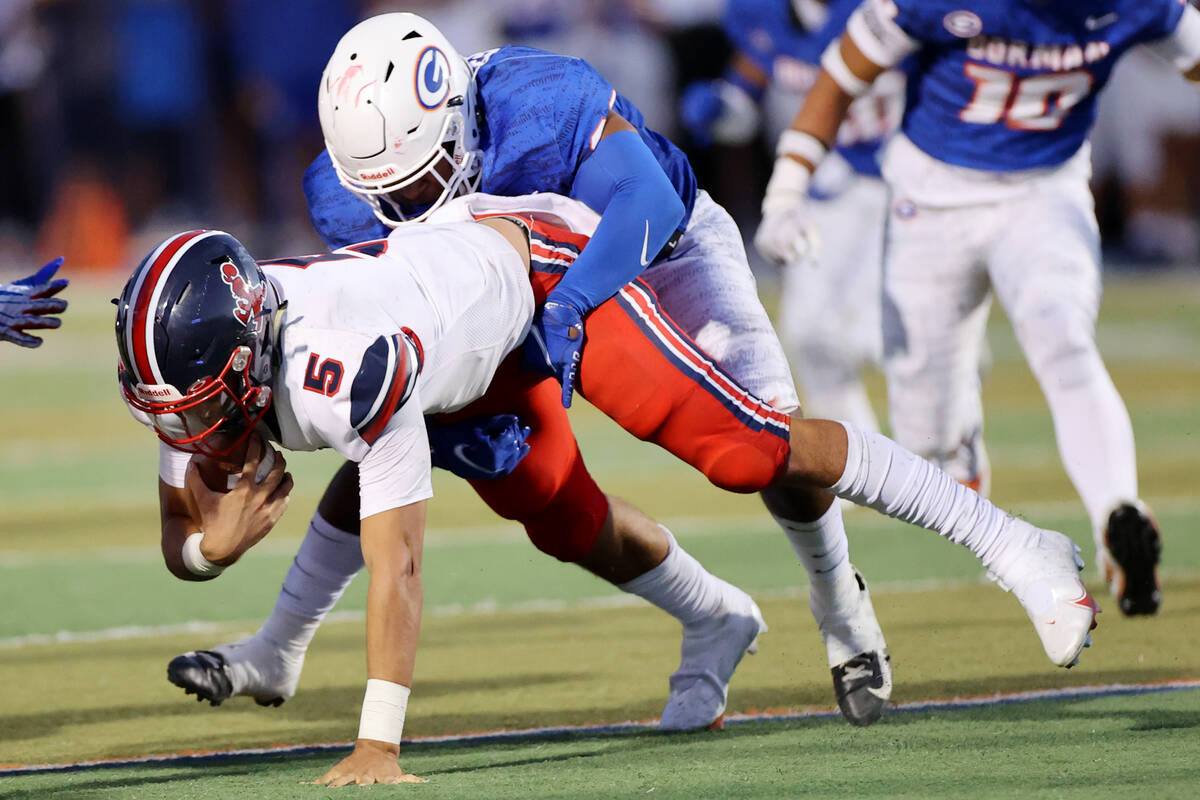 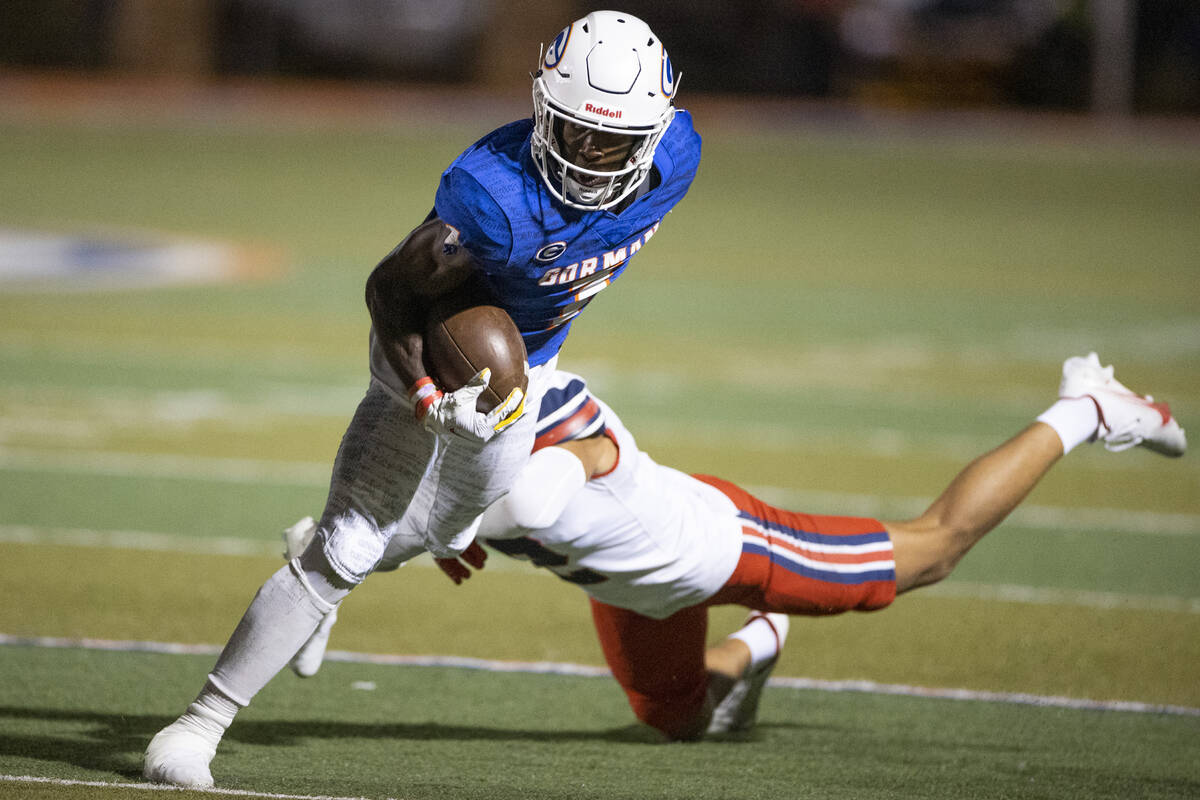 Southern Nevada’s top three football teams can be found in one location this weekend, with each getting what figures to be a stiff out-of-state test.

Bishop Gorman will host the fourth Polynesian Football Classic on Friday and Saturday. Desert Pines opens the event against Orem (Utah) at 4 p.m. Friday, with Liberty following at 7:30 p.m. against Mater Dei (California), the nation’s No. 1-ranked team in the USA Today poll. Eighth-ranked Gorman will host Lone Peak (Utah) at 7 p.m. Saturday.

“It’s a great event, and we’re glad to be involved in it,” Bishop Gorman coach Brent Browner said. “We’ve had teams from Arizona, Utah, California and Hawaii, and the reason I love it is we can host and it’s Nevada football versus everybody else. That’s how we look at it.”

Liberty is the only team that has played in all three previous versions of the event, including hosting it in 2018.

The Patriots are 1-2, including a 49-7 defeat against then-No. 3 St. John Bosco (California) as part of an 0-5 start against out-of-state opponents in 2019. But that rough start prepared Liberty for the rest of the season, and the Patriots won their final 10 games en route to their first state championship.

Coach Rich Muraco said Liberty hasn’t played its best this season in a 3-0 start against Nevada Class 5A opponents, and he wants to see better effort and discipline against Mater Dei.

“I told the kids I wouldn’t take this game if I didn’t think we could compete and have a chance to win,” Muraco said. “If we play to our potential, we can compete against anybody in the country. I take these games to challenge the kids but the coaches, too, and get them in a game where every play call and how we approach practice matters.”

Desert Pines just wants to get back on the field.

The Jaguars defeated Palo Verde 38-14 to open the season Aug. 20, but their past two games have been canceled.

A game against Orem, Utah’s four-time defending Class 5A state champion, has them excited. But it’s a measured excitement, given that their games against Foothill and Canyon Springs were called off on a Thursday and Friday.

“It’s getting rough,” Desert Pines coach Tico Rodriguez said. “Every day we get closer to the game, and our head is on a swivel because we don’t know if we’re going to be shut down. If the kids get an opportunity to play, they’ll show up. They’re foaming at the mouth to play.”

Desert Pines was dominant in its only appearance in the Polynesian Football Classic, a 42-3 win over Logan (Utah) as part of an 11-1 record and berth in the Class 4A state semifinals in 2019.

Gorman has started the season with two wins against national powerhouses, 42-21 over St. Louis (Hawaii) and 21-20 at then-No. 24 Miami Central (Florida).

While Desert Pines and Liberty will meet in league play and Gorman could be a playoff foe for both, none of the coaches said they would watch the games for scouting purposes.

“I don’t care about (learning about) the other teams in Week 4,” Muraco said. “We all trade film with each other, so if I were to watch the other games, it would be as a fan and to root on Desert Pines and Gorman. I want them to win. I think it would be great if we ended up with three Nevada wins this weekend.”