If you are having problems accessing today’s e-Edition, please click on this link VIEW E-EDITION
Las Vegas Review-Journal
May 14, 2018 - 8:41 pm 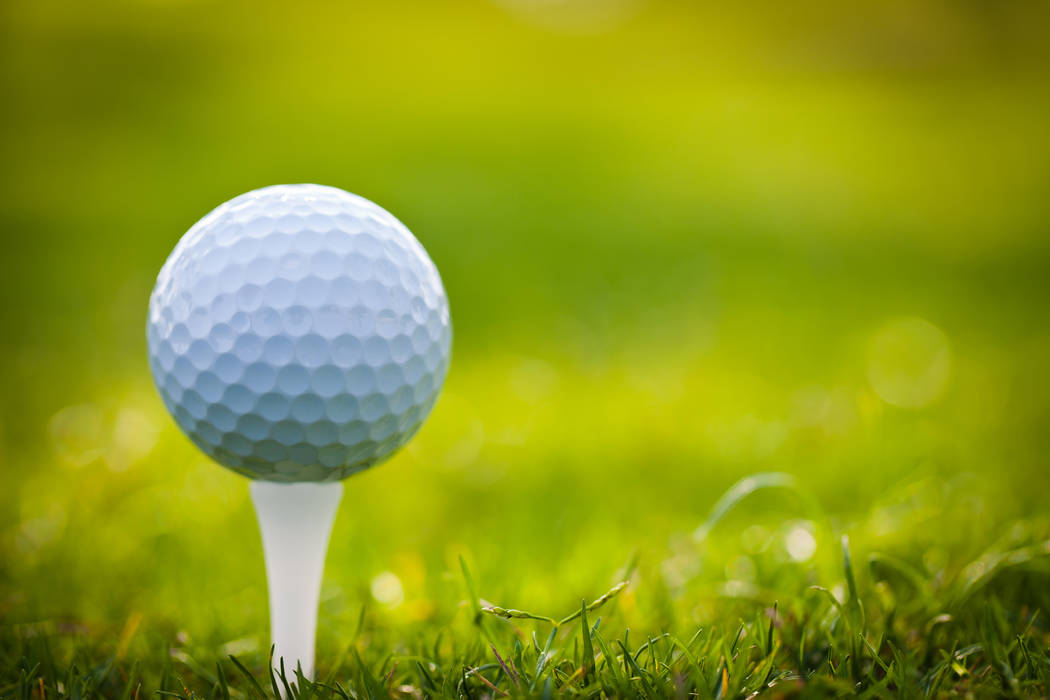 It’s been more than 20 years since a Western High boys golfer has won a state championship.

Jared Smith might be 18 holes away from changing that.

Smith shot a 1-under-par 71 at Mountain Falls on Monday to grab the lead at the midway point of the Class 3A state tournament.

Smith birdied the final three holes of his round and will enter Tuesday’s final round with a two-stroke lead over Spring Creek’s Daniel Mahlke and a four-shot lead over Boulder City’s Blake Schaper.

Churchill County’s Kelvin Cann (77), Boulder City’s Jackson Wright (79) and Spring Creek’s Mason Adams (79) are the only other players within 10 strokes of the lead.

Defending team champion Spring Creek had a team score of 319 on Monday and leads by five strokes over Boulder City. Pahrump Valley (341) is third. Lowry is fourth at 348, and South Tahoe is fifth at 350.