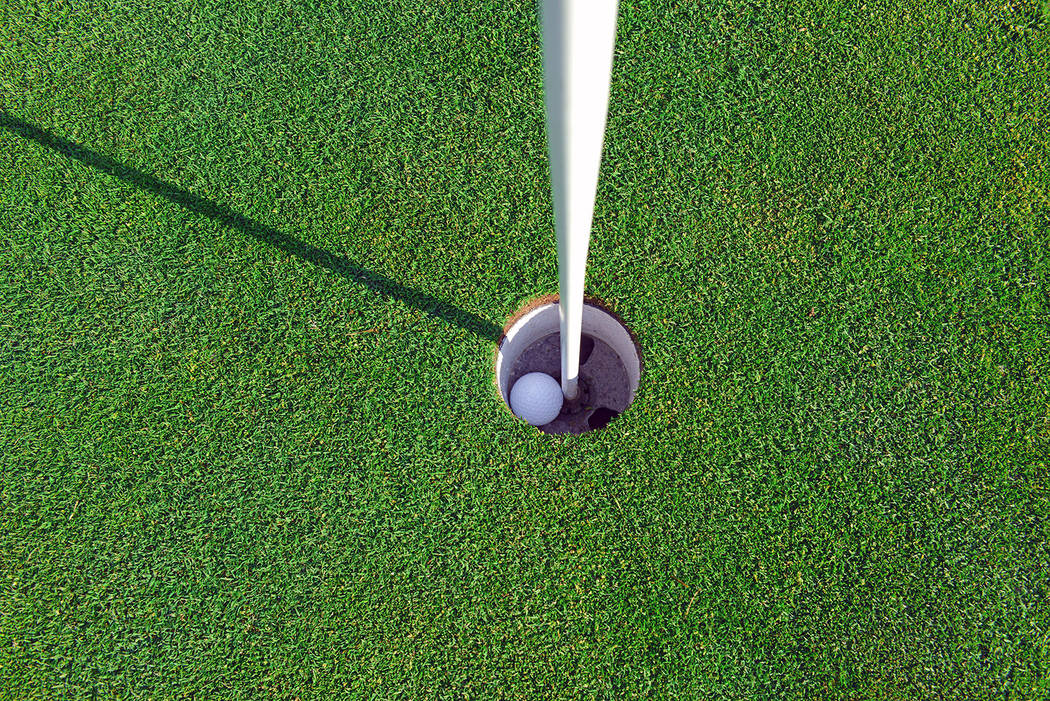 Newman, who carded a 71 at SouthShore in Monday’s opening round, finished with a total of 3-under 140 to win by one stroke over Coronado’s Benjamin Sawaia.

Foothill’s Noah MacFawn shot 71 in the final round and was third at 142.

Coronado won the team competition with a 36-hole total of 577, 10 strokes better than Palm Desert (California). The Cougars shot 287 on Tuesday.

“We didn’t get off to a really good start today,” said Coronado coach Joe Sawaia. “We really played well on the back nine.”

At Las Vegas National, Chaparral’s Josue Marin shot a 19-over 55 to grab medalist honors in a three-team match.

Chaparral shot 255 and was the only school to post a team score. Kory Schlax added a 60 for the Cowboys.