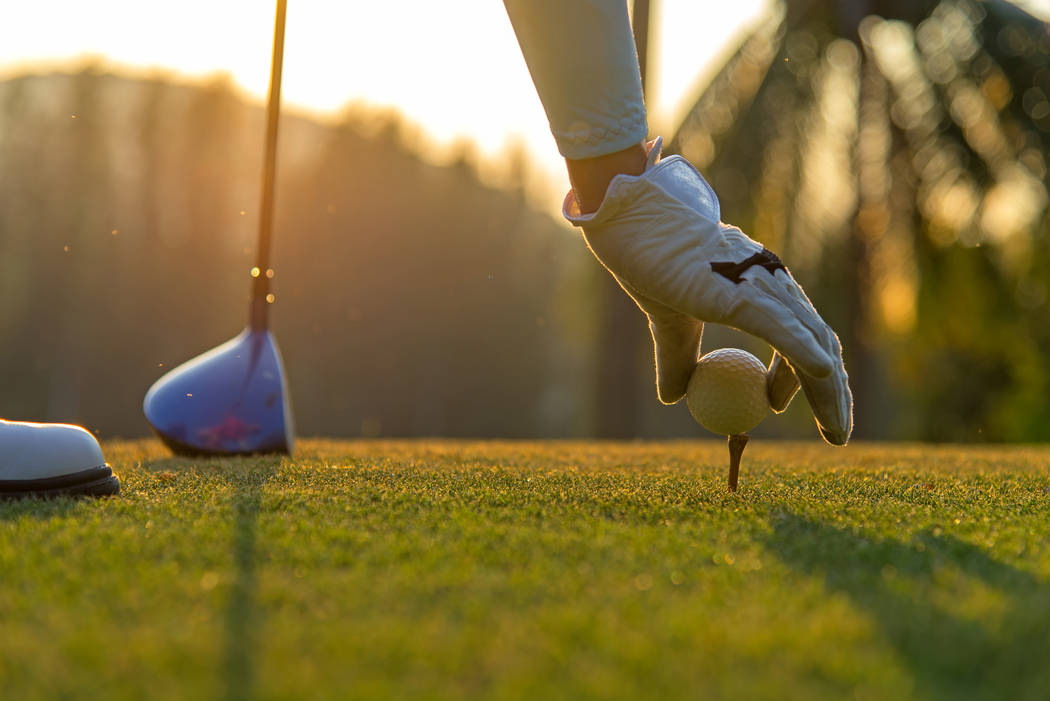 At Mountain Falls, Western’s Jared Smith shot 2-under 70 to earn medalist honors in a Class 3A Sunset League match.

The Trojans easily won the team competition with a score of 363. Western, which shot 416, was the only other team to post a score.

At Aliante, Eldorado’s Matt Manganello shot a 4-over 76 to earn medalist honors in a Northeast League match.

Rancho won the team competition with a score of 412. Las Vegas shot 445 and was the only other school to post a team score.