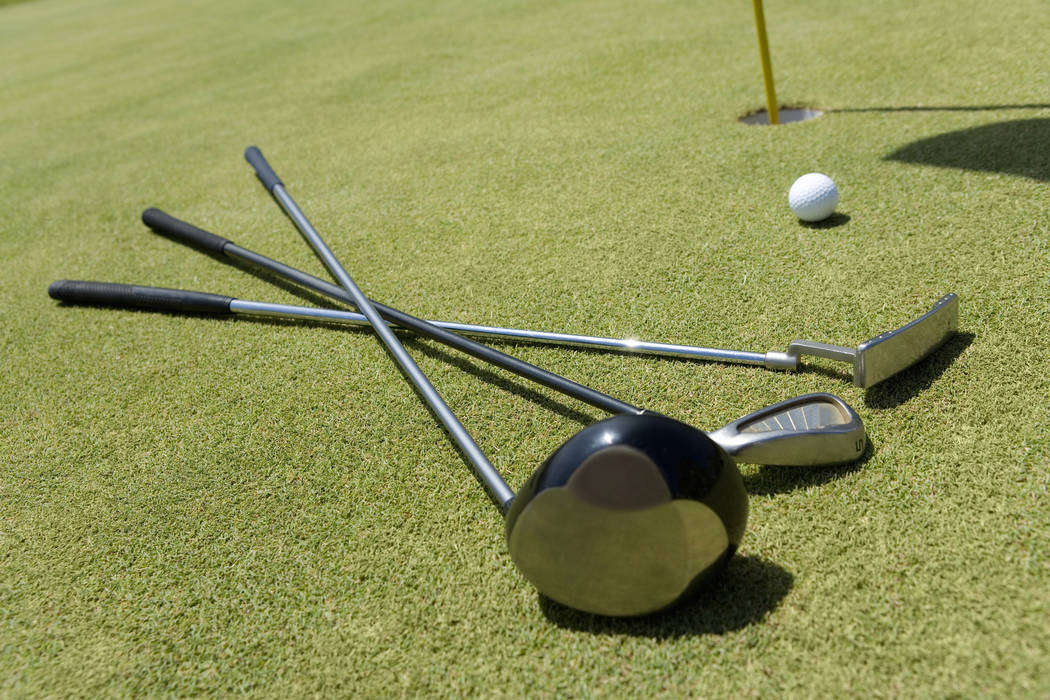 At Paiute, Arbor View’s Hazen Newman shot a 5-under 67 to earn medalist honors in a Northwest League match.

At Coyote Springs, Blake Schaper shot 7-over 79 to earn medalist honors and lead Boulder City to victory in a Sunrise League match.

At Aliante, Eldorado’s Matthew Manganello carded a 3-over 75 to earn medalist honors in a Northeast League match.

The Wildcats won the team title with a scored of 437. Legacy shot 510 and was the only other school to post a score.