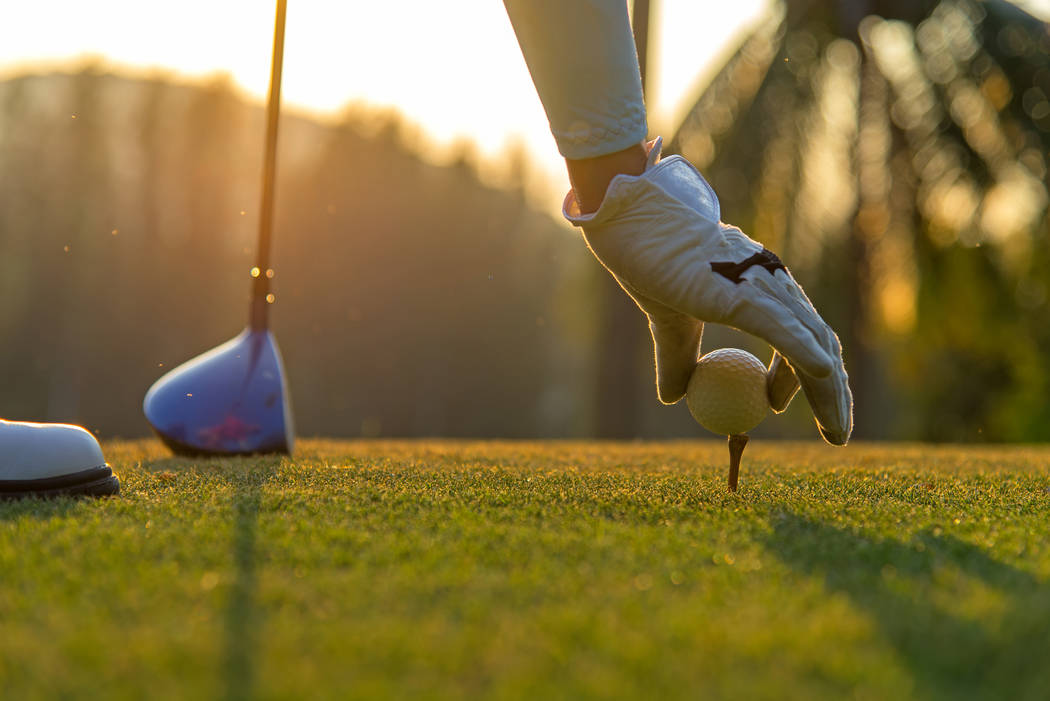 At Anthem, Joey Dotta shot 1-over-73 to earn medalist honors and lead Coronado to victory in a Southeast League match.

Ian Fritz was second with a 75, and Brett Sodetz, Michael Sarro and Benjamin Sawaia each shot 78 for Coronado.

At Las Vegas Municipal, Western’s Jared Smith shot 3-over 75 to claim medalist honors in a Class 3A Sunset League match.