If you are having problems accessing today’s e-Edition, please click on this link VIEW E-EDITION
Las Vegas Review-Journal
April 2, 2019 - 7:48 pm 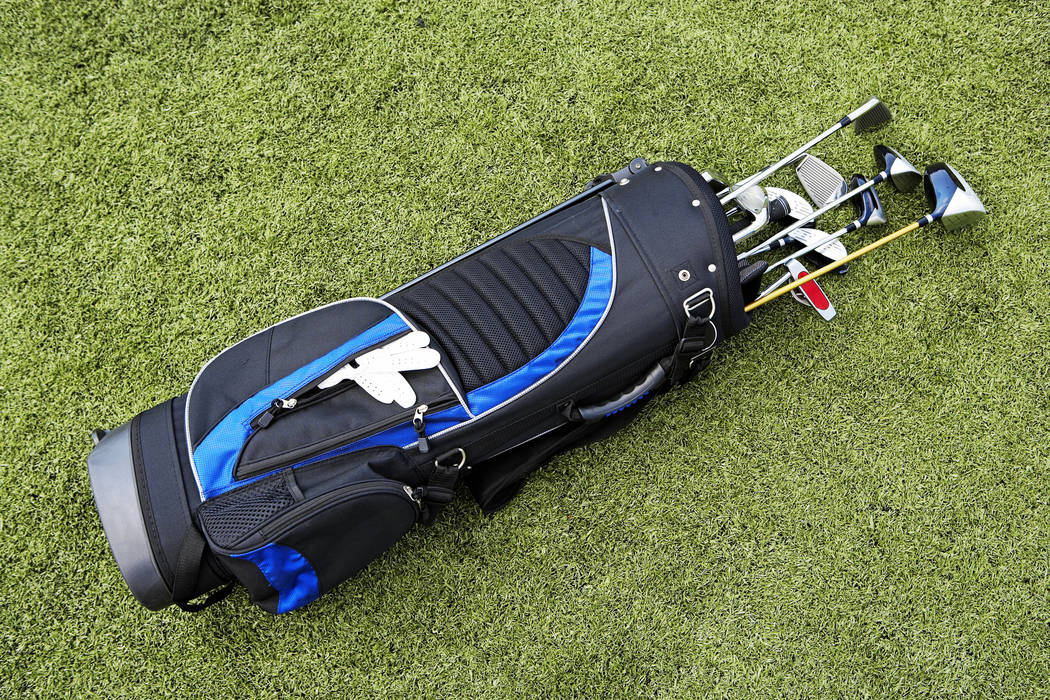 Pahrump Valley’s Koby Lindberg was second with an 81, and Western’s Patrick Tasanaroungrong was third with a 90.

Pahrump won the team competition with a score of 360.

At Wildhorse, Brett Sawaia carded a 1-over 71 to earn medalist honors and help Coronado to victory in a Southeast League match.

Brett Sodetz added a 74, and Benjamin Sawaia shot 75 for Coronado, which had a team score of 300.

Liberty’s Jackson Parrish was fourth individually with a 76.

At The Palms, Blake Schaper shot a 2-over 74 to earn medalist honors and lead Boulder City to victory in a Sunrise League match.

At Los Prados, Nic Jensen shot a 1-over 71 to earn medalist honors in a Northeast League match.

Eldorado’s Matthew Manganello was second with a 73. Rancho’s Dillon Cassell was third with a 91.

Rancho won the team competition with a score of 379. Las Vegas was the only other school to post a team score and shot 411.