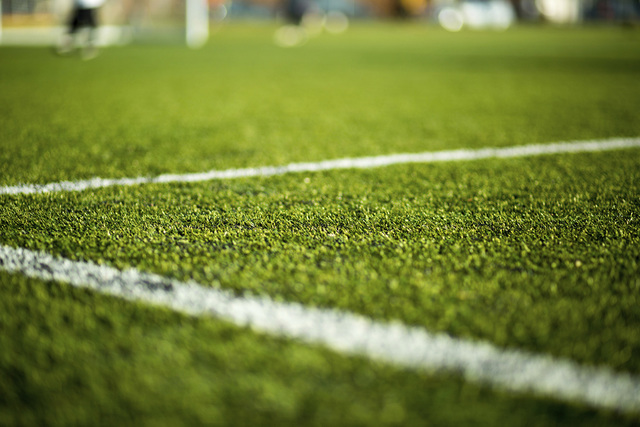 Chase Castro had a goal and an assist, and Peter Jankowski had a goal for Shadow Ridge, which also got an assist from Kody Kildea.

Arbor View 4, Faith Lutheran 1 — At Arbor View, Christian Limon had a goal and two assists to lead the Aggies by the Crusaders.

Zachary Breaz, Nicklaus Dongmann and Daniel Limon also scored for Arbor View, which got one assist apiece from Heston Helquist and Ethan Boone.

Paolo Sarnataro made five saves in the shutout.

Valley 0, Green Valley 0 — At Green Valley, the Vikings and Gators played to a scoreless tie.

Deven Scott made four saves in goal for Green Valley.