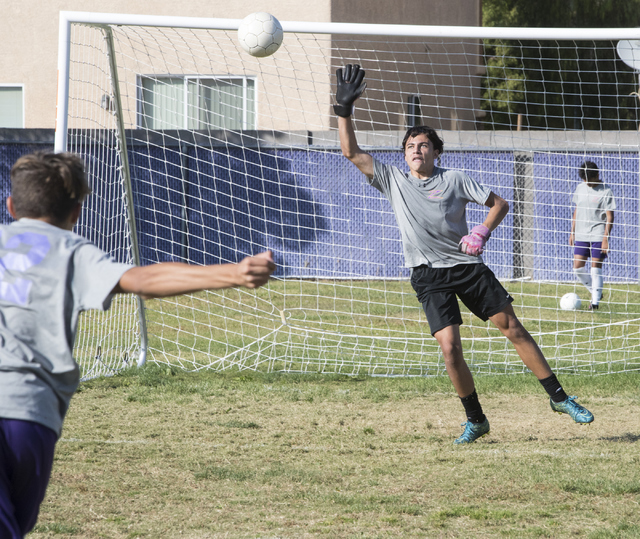 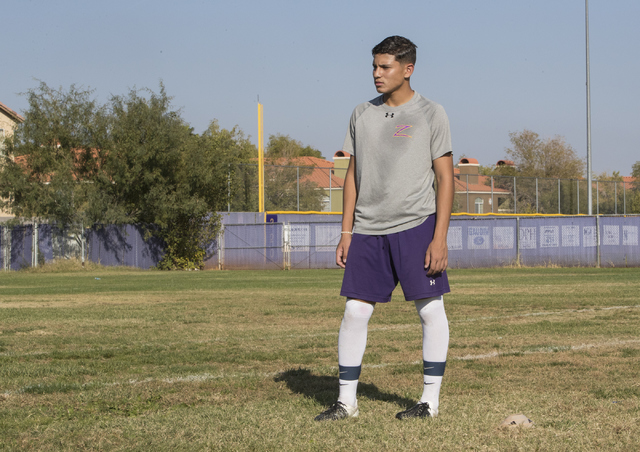 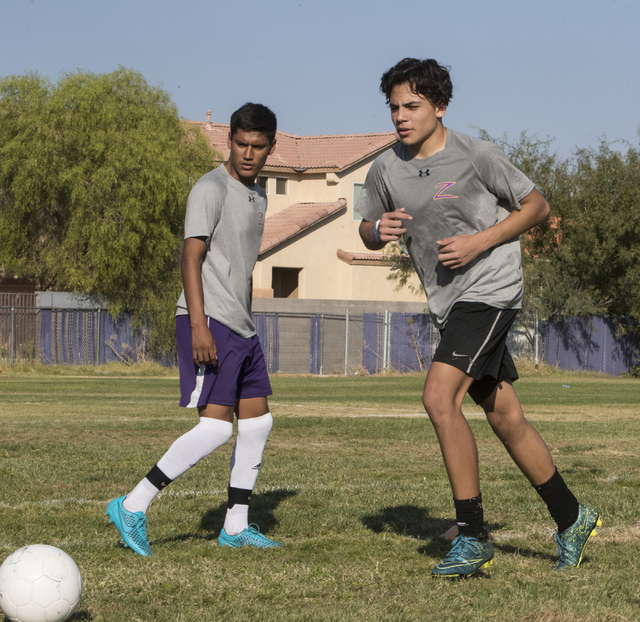 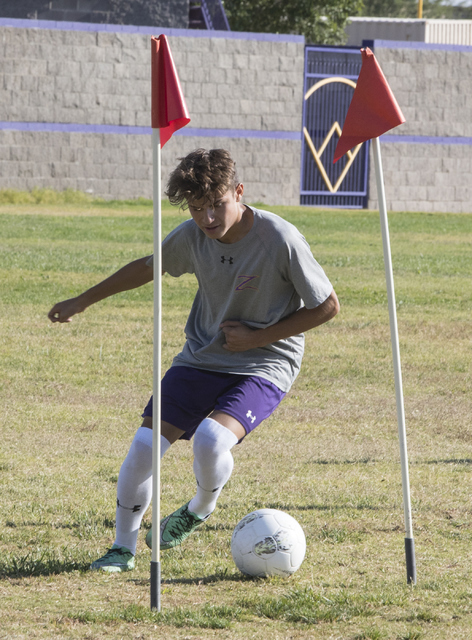 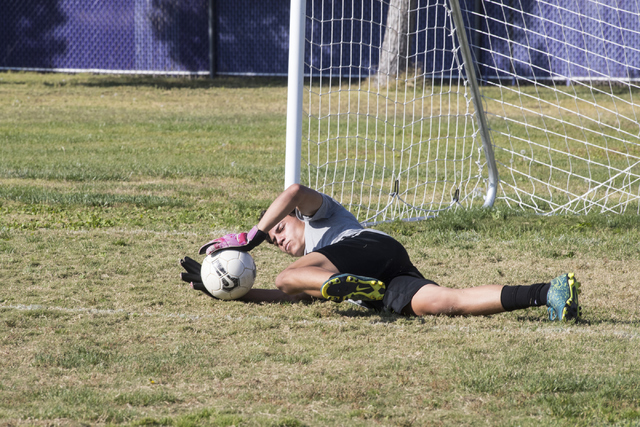 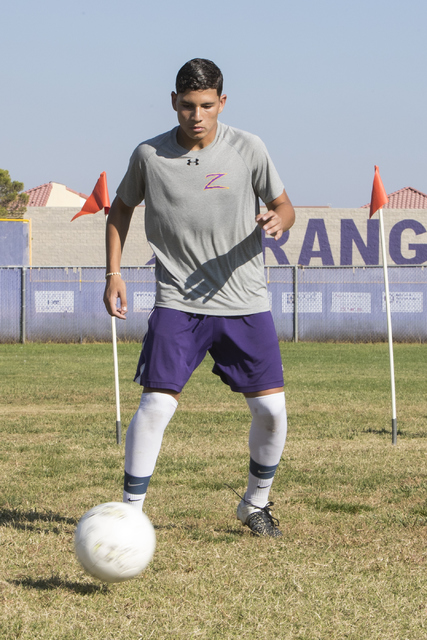 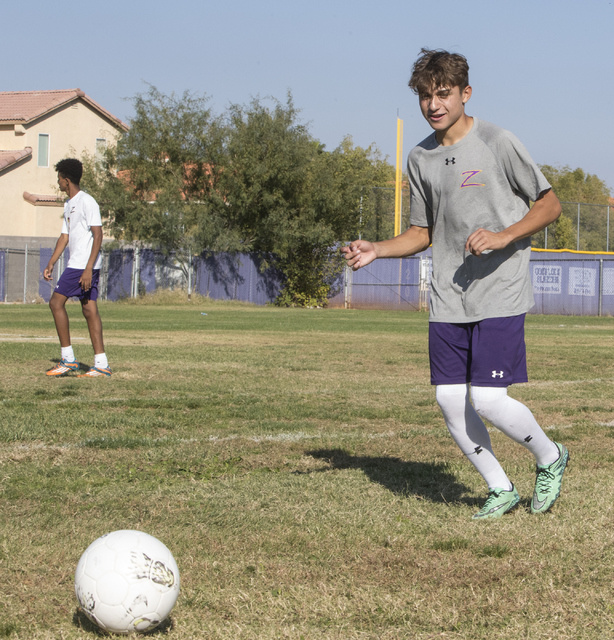 When a team gets accustomed to winning, certain losses tend to stick out. The Durango boys soccer team went 17-3-2 this year, but it has one loss it remembers most.

Oct. 20, a 3-1 loss to Bishop Gorman, is a date the Trailblazers would rather forget.

“I’m not a sore loser, but it did hurt,” coach Richard Cuellar said. “That hurt me a lot.”

The Trailblazers had been cruising in the Southwest League all season. They knocked off Bishop Gorman in their first meeting 4-0, so when they lost the game, and first place to the Gaels, it stung.

“That was a blow,” senior Paolo Sarnataro said. “Gorman wanted it more than us. We have to get them some credit.”

The Gaels took the top spot in the Southwest, relegating Durango to second, sending it to the other side of the bracket for a match with the Northwest League’s No. 3 seed, Centennial, on Tuesday in the Sunset Region quarterfinals.

This year will be the fifth postseason appearances in the last six years for Durango, but only once in school history has it won a regional. In 2000 the Trailblazers won their region and advanced all the way to the state title game. They have finished second in their region just twice: in 2012 and 1999.

“It’s been a long time since they’ve done anything with soccer,” said Cuellar, who is in his fourth season as head coach. “That’s my goal, to get this program back on the map.”

This year’s team started like a true championship contender. The Trailblazers swept the Southern Nevada Kick-off Classic and went 11-1-1 out of the gate. But after the team won the preseason tournament, the intensity started to wane. The wins kept coming, but they weren’t in the way Cuellar would have liked. Durango lost to Palo Verde on Sept. 2 then tied a Valley team that went 4-8-4 on the year on Sept. 16.

“Once the season came I feel like we lost motivation,” senior Oscar Rodriguez said. “Towards the end, it’s coming back. Knowing that playoffs are coming, everybody wants to win the ring.”

Cuellar decided he needed to do something to get the motivation back. On Sept. 30, a home game against 3-8-1 Sierra Vista, Cuellar sat out and let the team coach itself.

Durango lost 3-0, its only home loss of the season.

“They got a little high on their horse,” Cuellar said.

It seemed to wake the Trailblazers up. They won their next three games by a combined score of 15-0 and went into their Oct. 20 game against Gorman having not allowed a goal in four straight games before losing to the Gaels.

A team that was No. 1 in the coaches poll most of the season ended sixth in the final rankings. Cuellar said it doesn’t bother him, and the postseason is the best place to prove if the team really is No. 1.

“I tell them it’s only a number, don’t worry about it,” Cuellar said. “We’ll prove it on the field, we’ll prove it at regionals.