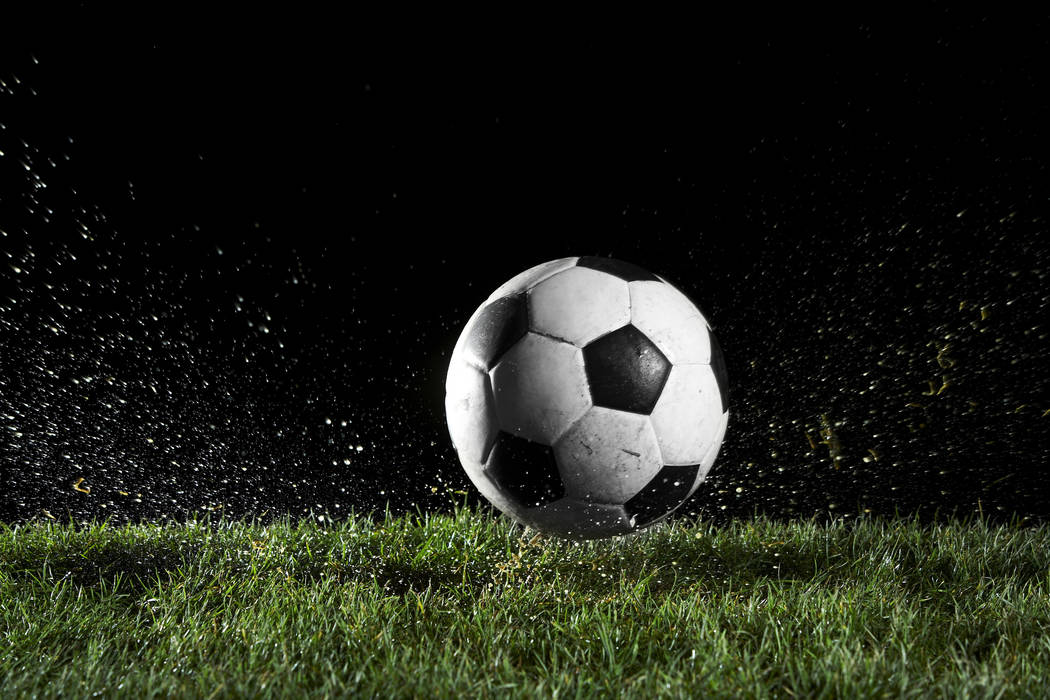 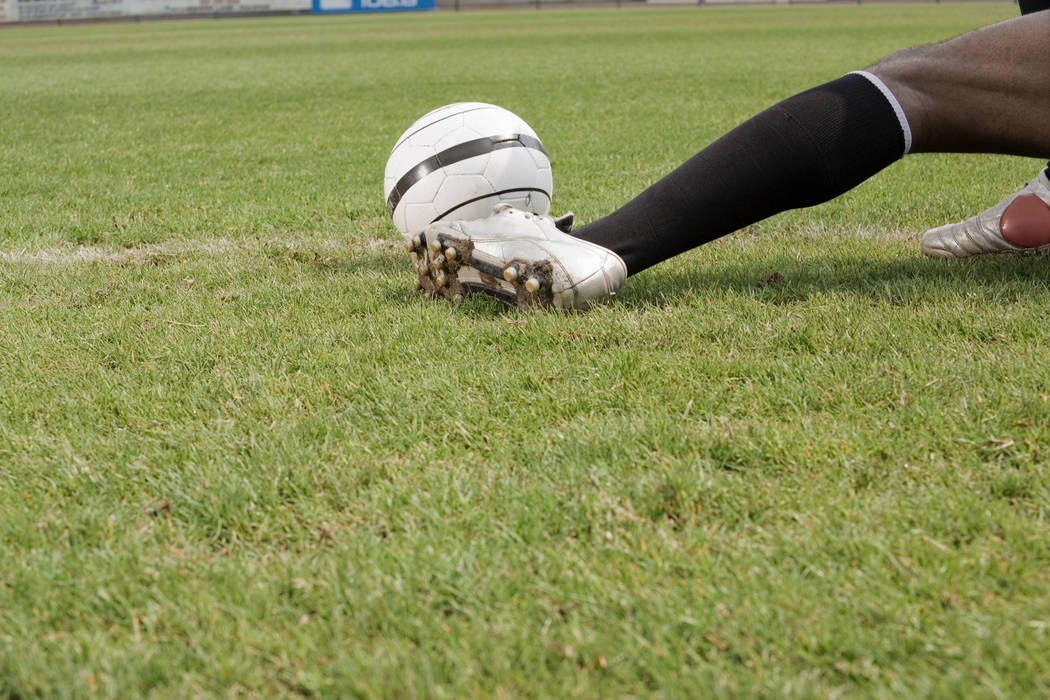 Cimarron-Memorial’s boys soccer team had 12 days off between its regular-season finale, and its Mountain Region opener at Bettye Wilson Park on Tuesday afternoon.

The top-seeded Spartans rolled to a 6-3 victory over Canyon Springs to earn a berth in the tournament semifinals, in which they’ll meet Eldorado on Thursday. Cimarron-Memorial senior forward George Alcazar had a hat trick, and said his team rediscovered its groove after scoring its first goal in the first half.

“Once we got the first goal, we knew we could do more,” he said. “Once we scored one, after the second and after the third, we brought our confidence.”

Jimi Villasenor, Fernando Pito Gonzalez and Fernando Arevalo added goals for the Spartans (20-1-2), who built on a 2-1 halftime lead with four second-half goals. Diego Juarez had two assists, and Arevalo and Said Lopez had one apiece.

The Spartans have been ranked in the USA Today/United Soccer Coaches Super 25 Fall Boys Region VIII poll for much of the season, and, as a No. 1 seed are one of the favorites to win the Class 4A state championship.

Bailey said midseason victories over other top programs like Las Vegas and Palo Verde strengthened his belief that they could make a state championship run. They’ll clinch their second region title with two more wins as they search for the first state championship in program history.

“It’s going to take winning on Thursday and then winning on Saturday,” Bailey said. “You’ve got to win two more games, and then deal with state when state comes.”

The Pioneers finish their season 9-7-2

Emiliano Garcia had two saves to secure the clean sheet for Eldorado.