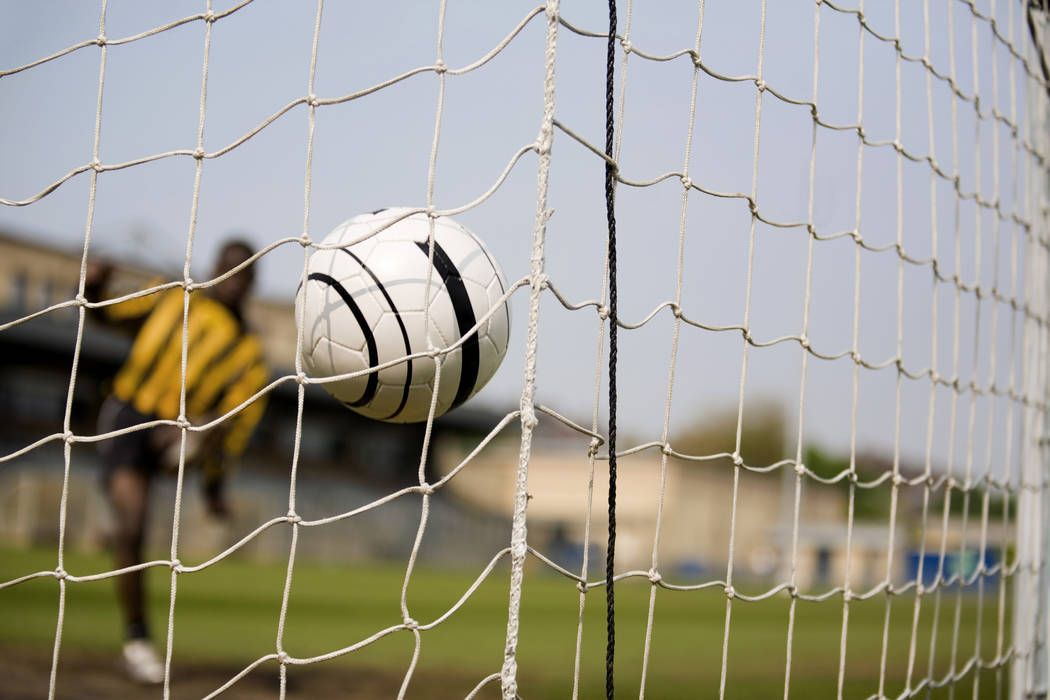 Las Vegas High scored twice in the final 10 minutes on Tuesday to pull out a 5-4 boys soccer victory over host Palo Verde.

The Panthers evened the game 3-3, but the visiting Wildcats scored twice to pull away. Daniel Rangel and Nathan Zamora each scored twice for Las Vegas.

Rigo Carrasco added a goal for the Wildcats.

Michael Vogel had three goals and an assist to lead Palo Verde. Michael Venezia also scored for the Panthers.

Cimarron-Memorial 1, Eldorado 0 — At Eldorado, George Balcazar scored on an assist from Jimi Villasenor in the 47th minute to give the Spartans the win over the Sundevils.

Dylan Crosby-Moghadam made three saves to get the shutout.

Arbor View 1, Shadow Ridge 0 — At Arbor View, Arthur Medina scored a first half goal on an assist from Christopher Ross, and goalkeeper Travis Schelin made it stand up with five saves as the Aggies blanked the Mustangs.

Moapa Valley 2, Sky Pointe 0 — At Overton, Sebastean Gutierrez broke a scoreless tie with two second-half goals, and the Pirates went on to blank the Eagles.

Bryan Robles had an assist, and goalkeeper Brody Morgan had eight saves for Moapa Valley.

Centennial 3, Faith Lutheran 0 — At Centennial, Ariel Garcia had a goal and an assist as the Bulldogs beat the Crusaders.

Tyler Rogge and Armando Gutierrez each added a goal for Centennial, and Brendin Lane made one save to get the shutout.

Desert Pines 6, Bonanza 2 — At Desert Pines, Joel Sanchez and Erick Santillan each supplied two goals and an assist, and the Jaguars used four second-half goals to down the Bengals.

Hector Zamilpa-Romero had a goal and two assists, and Nestor Vivero-Mera scored once for Desert Pines.

Legacy 6, Cheyenne 0 — At Cheyenne, Jesus Cruz had three goals and two assists to lead the Longhorns by the Desert Shields.

Alejandro Alvarez made seven saves to earn the shutout.

Luis Luna had two goals for Sunrise Mountain, and teammate Eric Guillen-Parente had a goal and an assist.

Enrique Perez made three saves in the shutout for the Miners.