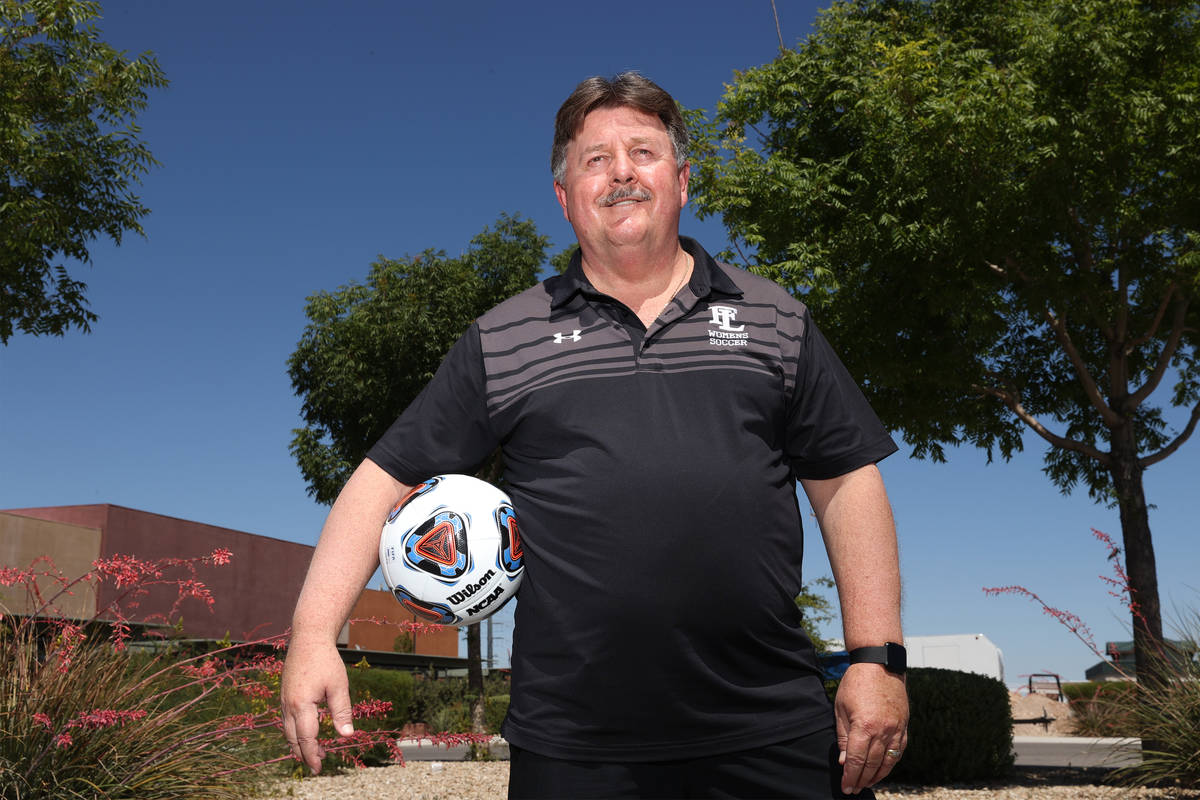 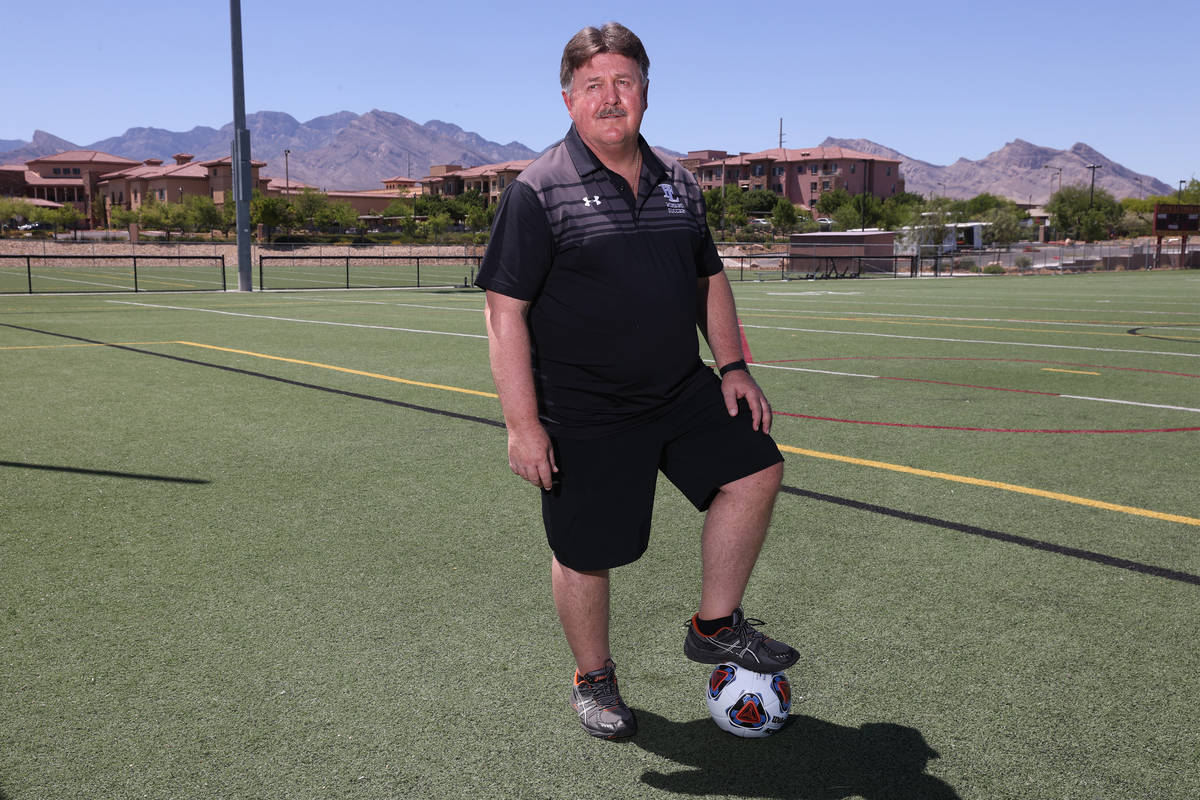 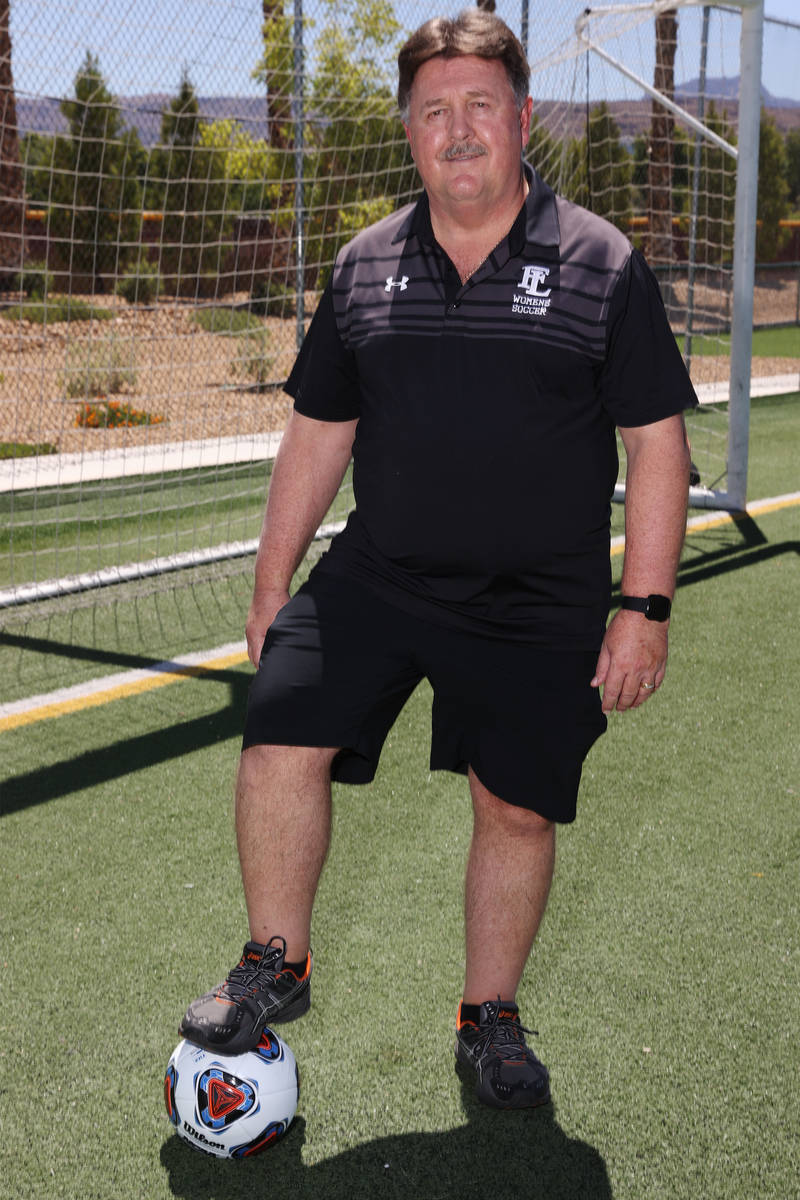 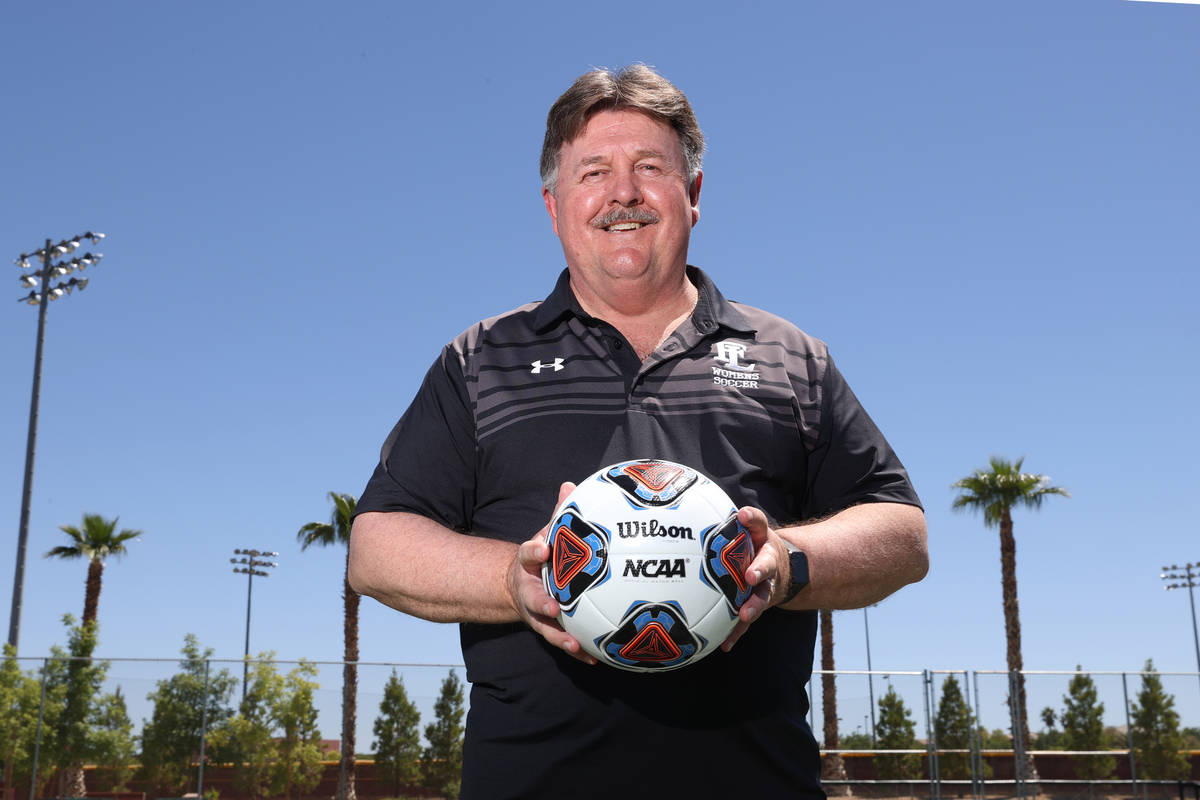 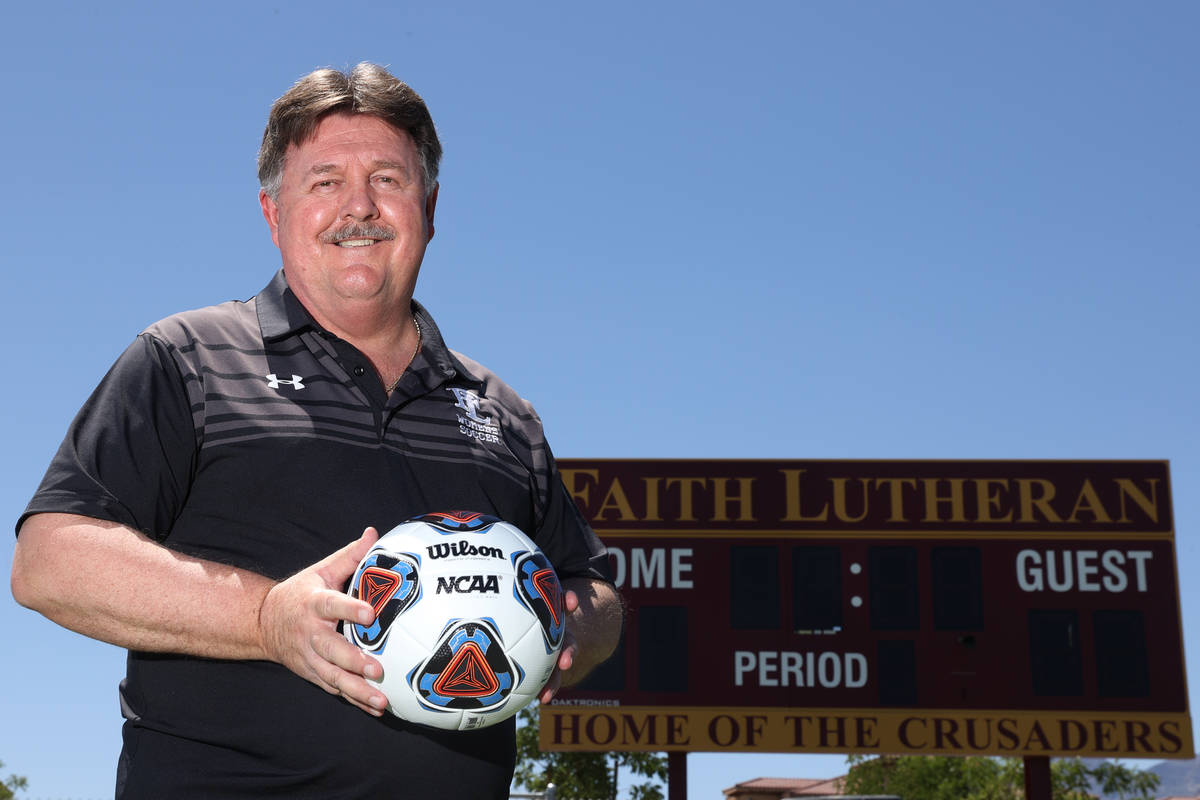 Chinn did it to build versatility and depth, but there was a bigger goal in mind. He knew if the Crusaders reached the Mountain Region final, they would be without several of their top players, who were playing in an Elite Clubs National League tournament that weekend, and he wanted to make sure they were prepared.

“His signature is definitely ‘be comfortable being uncomfortable,’” said junior Kennedy Lazenby, whose 15 goals and 12 assists ranked second on the team. “He would move the girls around a lot where they weren’t so comfortable and confident, and it builds their skills and confidence at a bunch of different positions.”

When that day came, Faith Lutheran was ready. The Crusaders got two goals from senior captain Amelia McManus in a 2-0 win over Centennial, a talented squad that had played them to a scoreless draw in the regular season.

“I think we had a lot of really good games, but that one was really good,” said McManus, who scored a team-high 31 goals. “Some people who didn’t get a chance to get as many minutes as they might have hoped throughout the season got their chance and really came through.”

That regular-season tie against Centennial was the only blemish on a 23-0-1 season, capped by a 1-0 win over Coronado — McManus scored the only goal in the first half — in the Class 4A state championship game.

For leading the Crusaders to their first Class 4A state title in any team sport, Chinn has been named the Review-Journal’s Nevada Preps Coach of the Year.

“He brings the Christ-like attitude he always tell us to employ,” said junior Camille Longabardi, who had a team-high 15 assists. “He always pushes us in every game and puts us on a different level than the other team. It was a different atmosphere, where the camaraderie on this team was so unique. There were no petty fights.”

Along with sharing positions and playing time, Faith Lutheran was adept at sharing the ball. The Crusaders built their attack from the back, through the midfield and on to their forwards instead of a dump-and-chase style of offense.

That not only allowed them to move more players forward into the attack, but their ability to possess the ball limited their defensive exposure. It also kept each player involved in the game, knowing the ball could find them at any time.

“I’m a firm believer that you need to get along to win, and chemistry was going to be key,” Chinn said. “We have very talented players, but the question was whether they would share and play in the manner I wanted them to play.”

The players took to Chinn’s style immediately and made an early statement with a 2-0 win that ended two-time state champion Bishop Gorman’s 49-game unbeaten streak. It was also an early indicator that the Crusaders were for real and trying to score on them was going to be a chore.

They didn’t allow their opponents many scoring chances, and goalkeeper Jordan Brown, who finished with 18 shutouts, usually came up with the save when danger arose. The Crusaders outscored their opponents 125-3.

Faith Lutheran received national attention for its efforts. It jumped to No. 3 in the USA Today Super 25 national poll before the tie against Centennial and finished No. 8. Chinn credited the versatility, depth and chemistry for the success, but also acknowledged that the team was lucky.

“God blessed us and kept us safe from major injuries,” Chinn said. “We’re going to look back later and realize how fun it was. What they did was special, because one bad bounce, one bad day can derail everything you’re trying to do.”