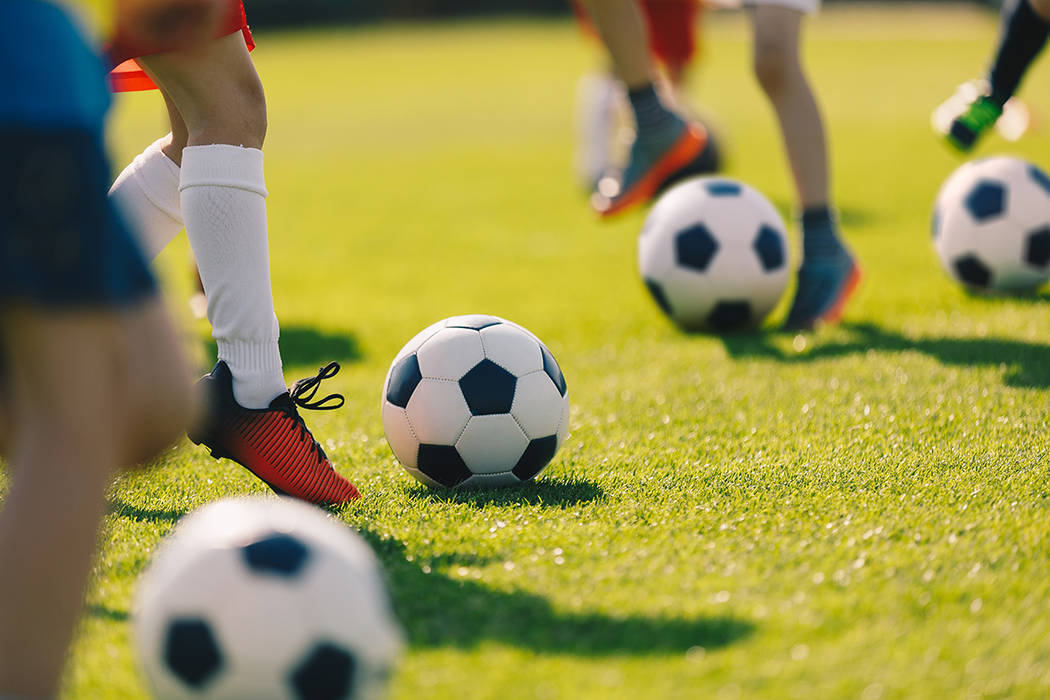 Quincy Bonds had a pair of assists, including on a corner kick that was headed in by Kendra Garcia about 10 minutes into overtime to give second-seeded Centennial a 2-1 win in the Mountain Region semifinals Wednesday at Bettye Wilson Park.

Kayla Barto opened the scoring with a second-half goal for the Bulldogs (16-2-1), but Arbor View answered with a long-range free kick.

“It was a tough game for both sides — always is between our two schools,” Centennial coach Tony Clifford said. “They were well-coached and have some great players.”

The Bulldogs move on to meet Faith Lutheran, which ranked No. 9 in the USA Today Super 25 national poll, at 4 p.m. Friday at Bettye Wilson Park. Centennial and Faith Lutheran played to a scoreless tie Oct. 15, the only blemish on the Crusaders’ unbeaten mark.

Camille Longabardi and Kennedy Lazenby had assists for the Crusaders (20-0-1), who received five saves from goalkeeper Jordon Brown in a shutout effort.

Faith Lutheran will meet No. 2 Centennial in the final.

Coronado 3, Bishop Gorman 0 — The Cougars broke a scoreless halftime tie with two goals from Xayla Black and one from Molly Russell to end the Gaels’ hopes for a third straight 4A state championship.

Alexis Pashales, Trinity Buchanan and Simone Hottentot each supplied an assist for Coronado (18-1-4), and goalkeeper Taylor Book notched five saves in the shutout.

Coronado will meet Desert Oasis in the final at 4 p.m. Friday.

Desert Oasis 2, Green Valley 1 — Alex Houston scored off a Jacey Wood free kick late in the second half to lift the third-seeded Diamondbacks over the second-seeded Gators.

Endya Scott also had a goal for Desert Oasis (15-3-3) that evened the score after Green Valley led 1-0 at halftime. On the game-winner, Wood’s free kick hit the crossbar and went down into a scrum of players. Houston finally came out of the fray and put it in.

The Diamondbacks avenged a 2-0 loss to Green Valley in the regular season and will get another shot at Coronado, which defeated them 3-0 on Oct. 14, for the regional championship.

Boulder City 2, Western 1 — Makenna Arboreen had a goal and assist to push Boulder City into the regional final at noon Saturday at Bettye Wilson Park.

Virgin Valley 2, Pahrump Valley 0 — Rainee Brito and Zoey Tobler scored goals, and Erin Ofori made them stand up with a shutout in goal as the Bulldogs moved one win away from a regional championship.