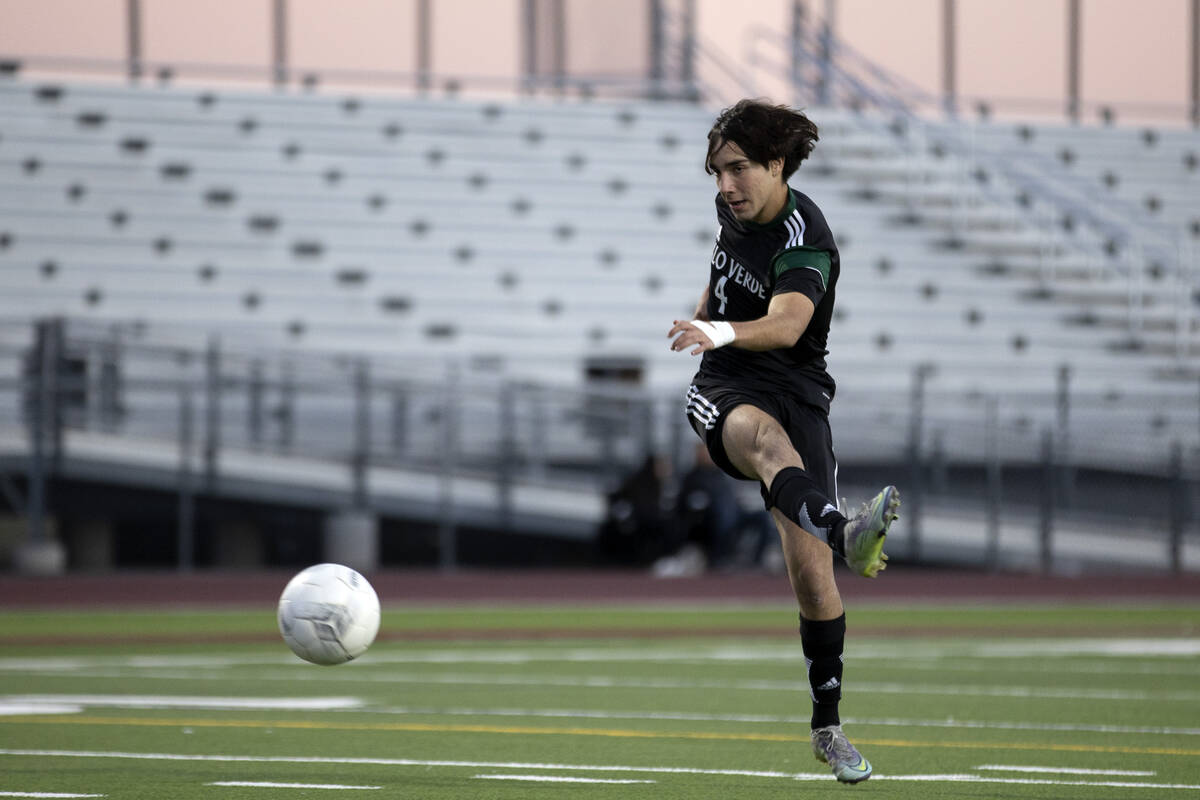 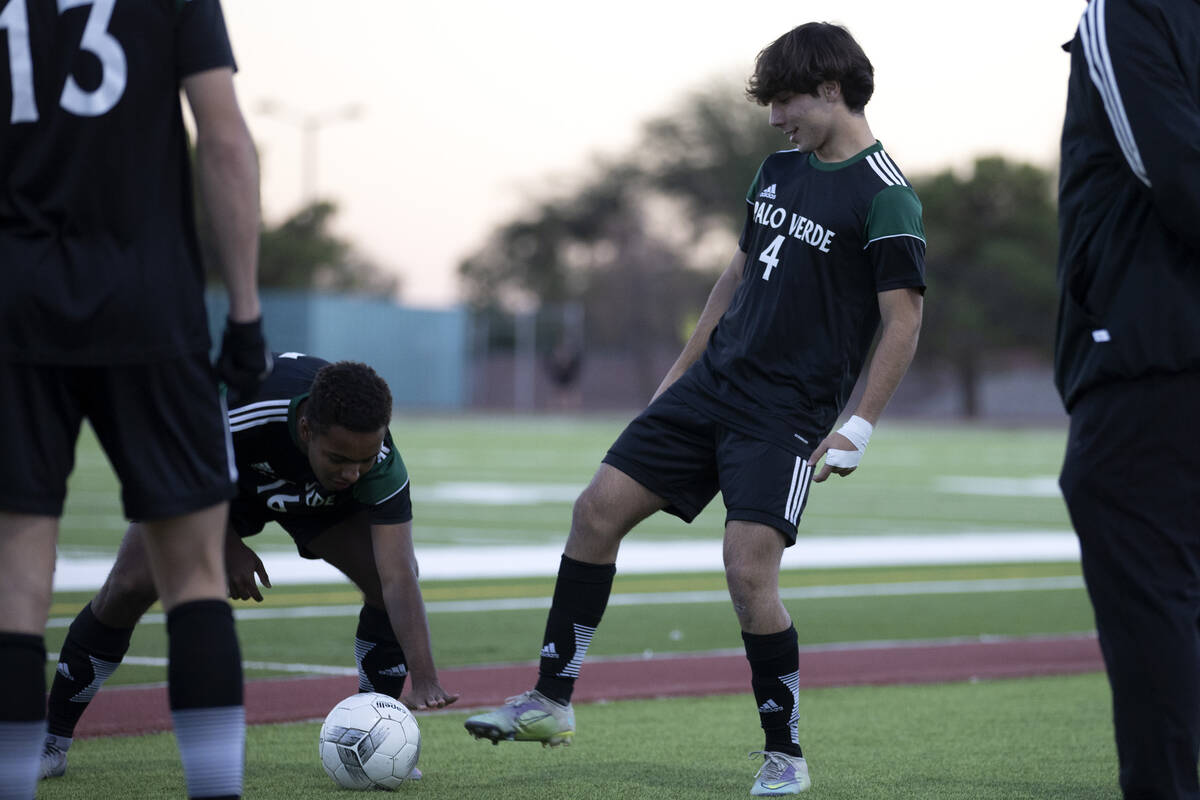 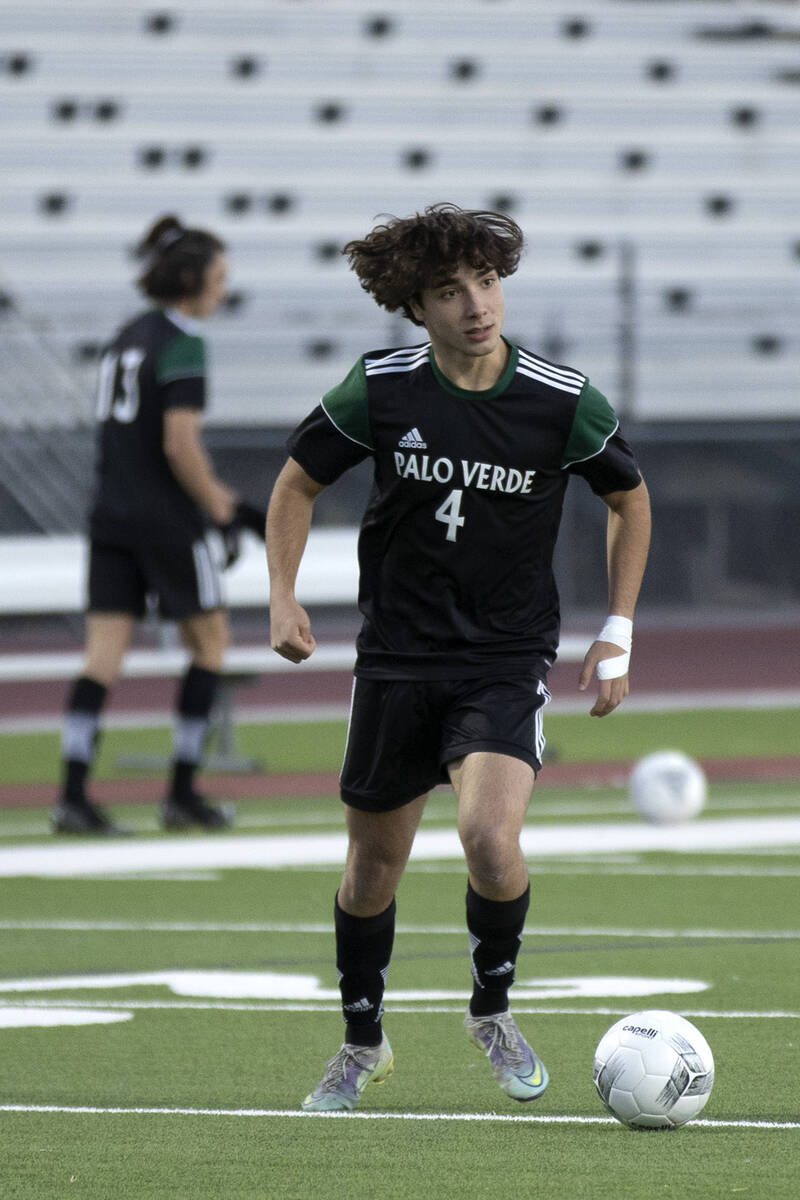 Yuval Cohen scored 40 goals as a sophomore last season, led Palo Verde to the Class 5A state championship and was named Gatorade State Player of the Year.

Cohen pursued a soccer opportunity overseas, but he returned during this season and picked up where he left off with the Panthers. The striker had two hat tricks and assisted on four other goals in victories of 8-0 over Tech and 6-1 over Chaparral to become the Nevada Preps Boys Athlete of the Week.

“It’s my job to score goals, but I’m always looking if there’s an open teammate and there’s something I can play to that’s in a better position than me,” Cohen said. “I’m always happy to give an assist to get the goal for our team.”

Cohen considers his experience practicing with older players on a semipro team in Israel as invaluable, but for academic reasons decided to return to Palo Verde.

“I knew it was always an option to come back and help out my school and be a part of the team,” Cohen said.

He could be considered a college prospect, but Cohen probably isn’t headed that direction. The next time he leaves Palo Verde, this time likely with a high school diploma, his hope is his next step will be in professional soccer at some level.

And, maybe one day, who knows? Could be back on the other side of the Atlantic Ocean.

“I’m just trying to get to the highest level possible,” Cohen said. “Wherever it is, I’m happy to play. I just love playing.” 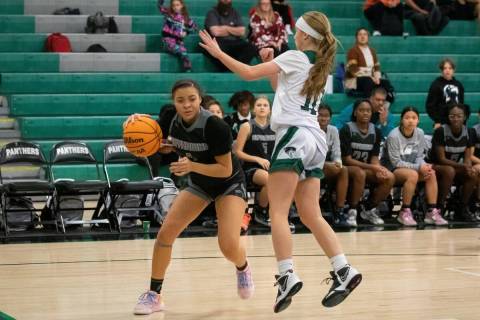 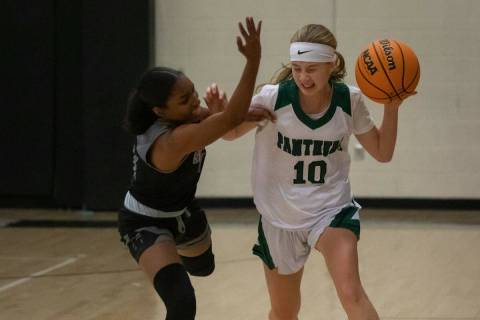 The Palo Verde girls basketball team built a solid halftime lead and then held off Silverado in the second half Thursday. Check out photos from the game. 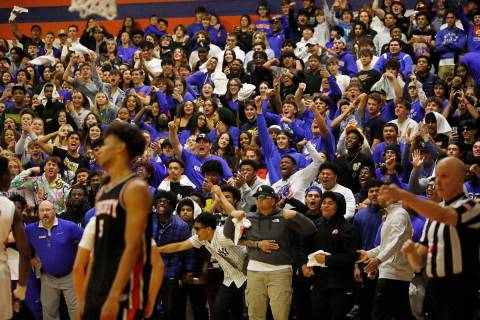 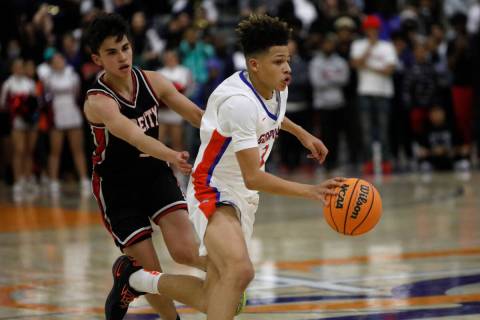 Bishop Gorman, ranked ninth in the nation by MaxPreps, was red-hot from the perimeter en route to an easy home win over Mojave on Wednesday night. 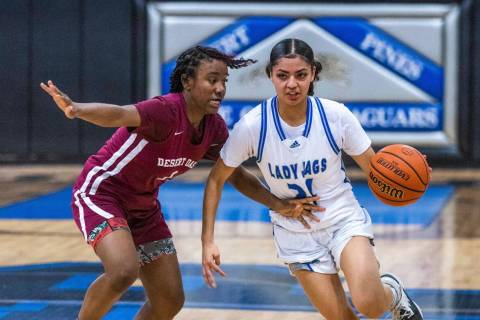 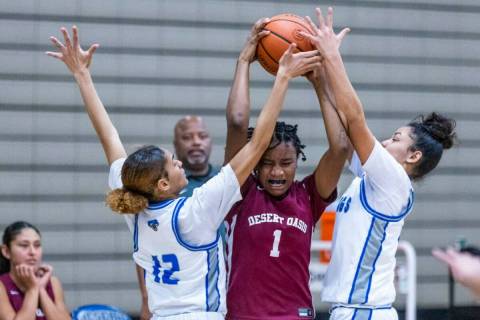 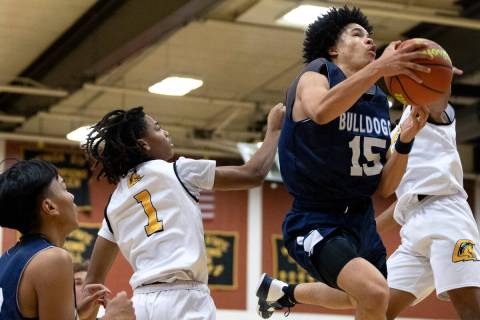