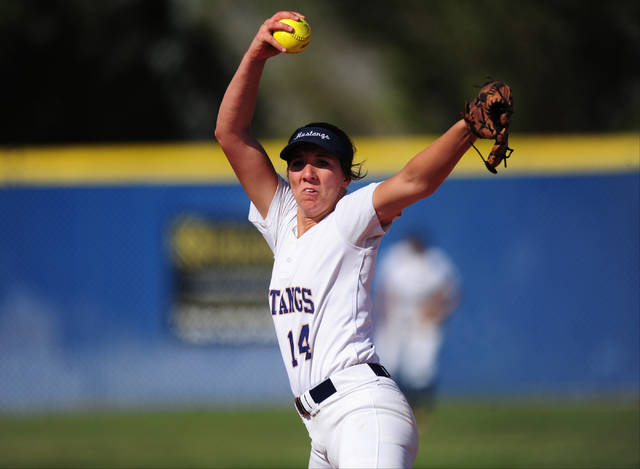 Outlook: Coming off their first state tournament appearance since 2009, the Mustangs bring back seven starters.

Schultz (.561, 5 HR, 41 RBIs) was a first-team all-state pick last season and has plenty of offensive help around her.

“We want to stay focused and defend our region title,” Meyn said.