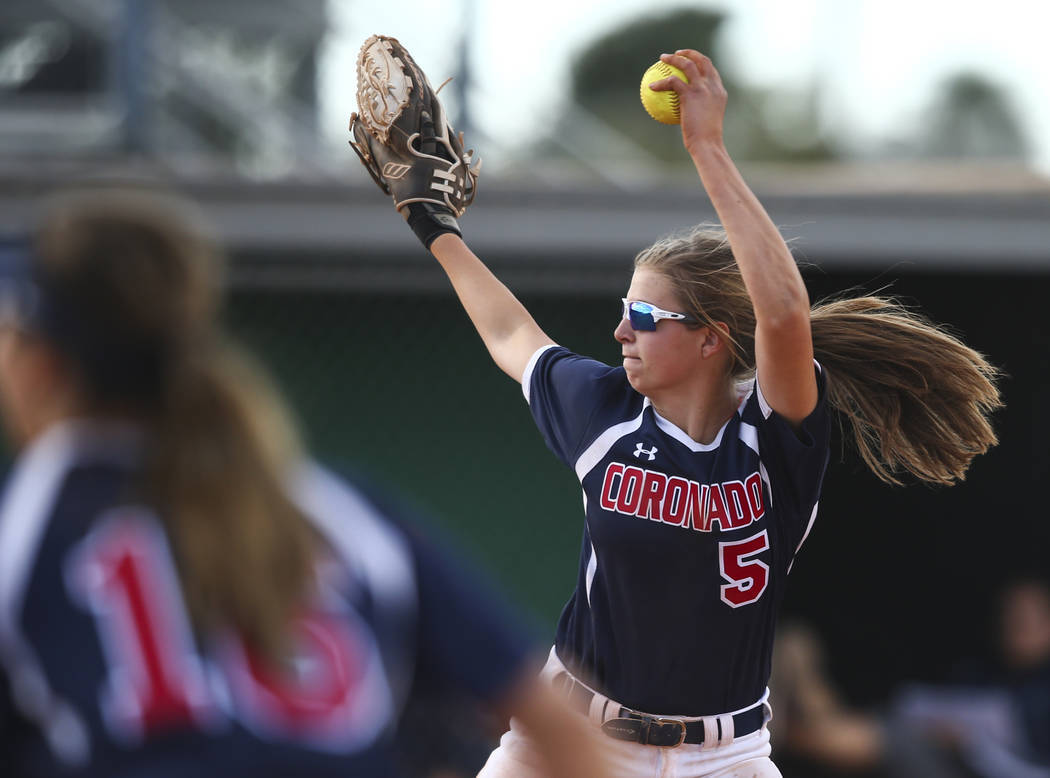 Outlook: After having a senior-dominated roster last year, the Cougars return only two starters, but both are coming off ultra-successful seasons.

“We are looking to build upon last year’s successful season with strong senior leadership and a group of talented and hardworking newcomers,” Krueger said.