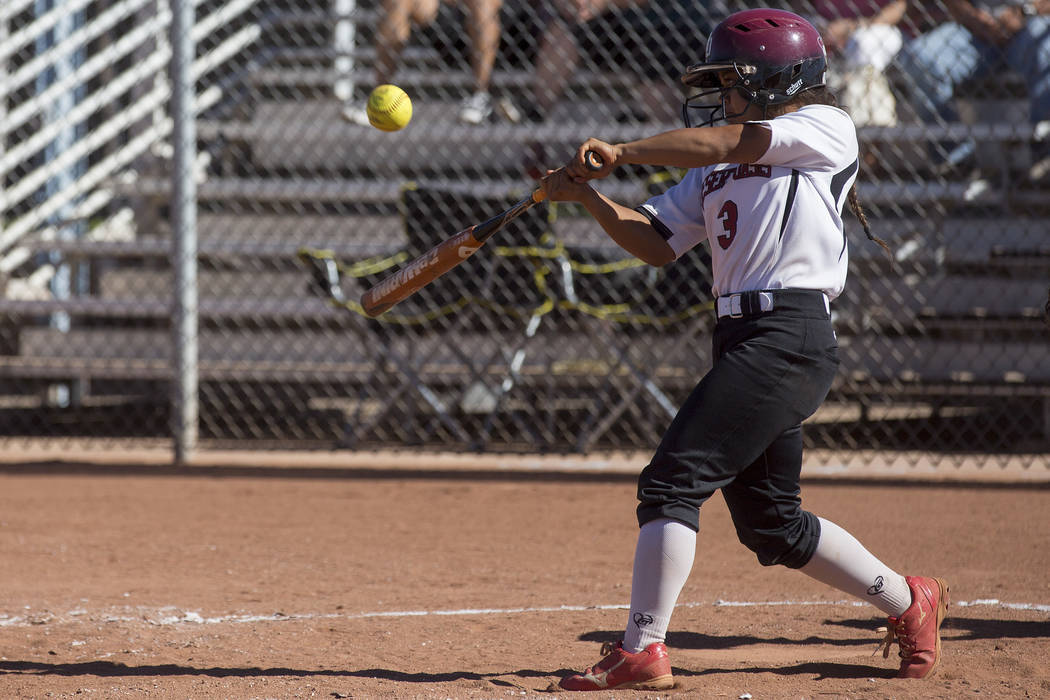 Outlook: The Diamondbacks are primed for a big year as they return seven starters from their most successful team in program history.

“2017 was a record-breaking year for us, and we are looking to build on that this season,” Connell said. “We expect our new group of seniors to lead the way, and our 12 returning letter winners are eager to bring home a banner for the first time in our school’s softball history.

“We have also added two freshmen who are sure to play a key role for us this season.”