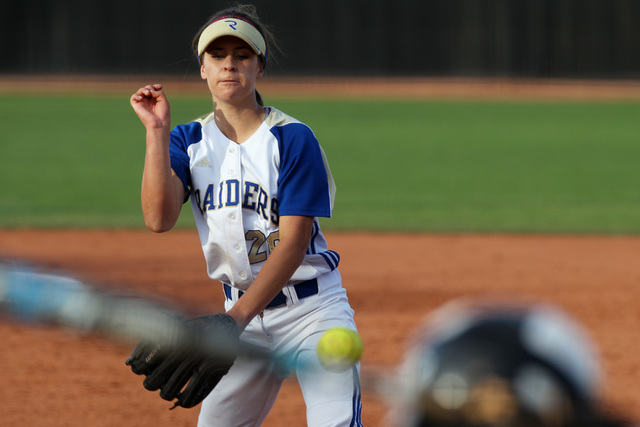 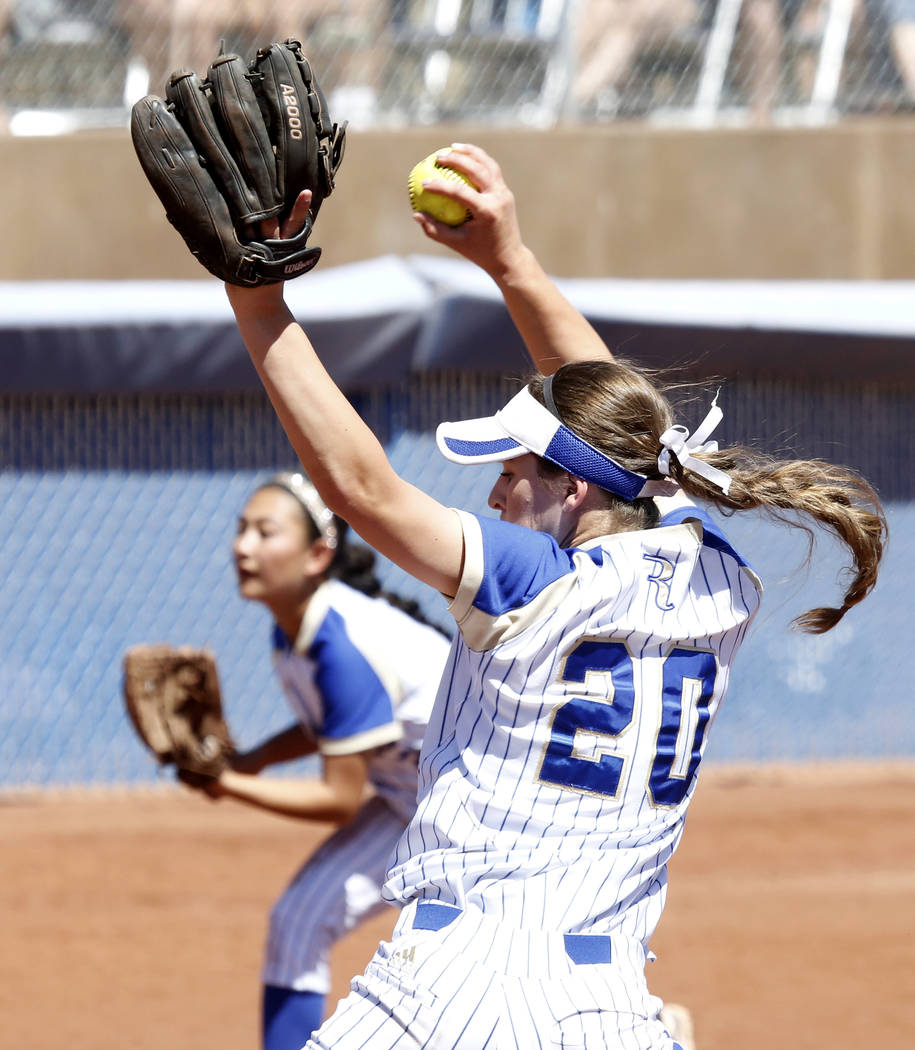 Reed senior softball player Julia Jensen has been named the Gatorade Nevada Player of the Year.

She is a three-time Northern Nevada Player of the Year, and a three-time first-team all-state honoree. She has signed to play at UNR.

Jensen is the second Reed softball player to win the Gatorade Nevada Player of the Year award, joining Chelsea Cohen in 2009.