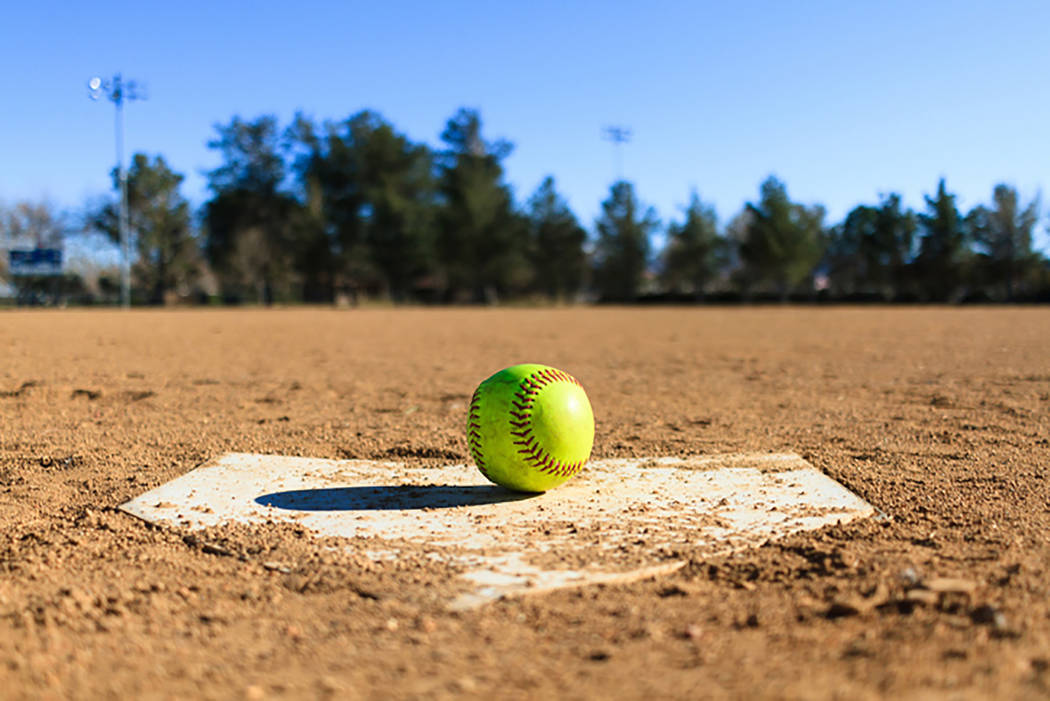 Samantha Riding went 2-for-3 with a double and three RBIs on Monday to lead Pahrump Valley’s softball team to a 10-0 road victory over Virgin Valley.

Skyler Luaver went 2-for-3 with a run, and Evandy Murphy was 2-for-4 with two runs and an RBI for Pahrump, which led 5-0 after two innings.

Hailey Cuellar, Virginia Weir and Amaya Mendoza combined on the five-inning shutout. Cuellar got the win, allowing one hit and striking out five in three innings.

Desert Oasis 15, Clark 0 — At Clark, Paisley Garcia struck out all nine batters she faced in a three-inning perfect game as the Diamondbacks routed the Chargers.

Fia Tofi hit a two-run homer, and Holly Severence and Maggie Shepard each went 2-for-2 for Desert Oasis.