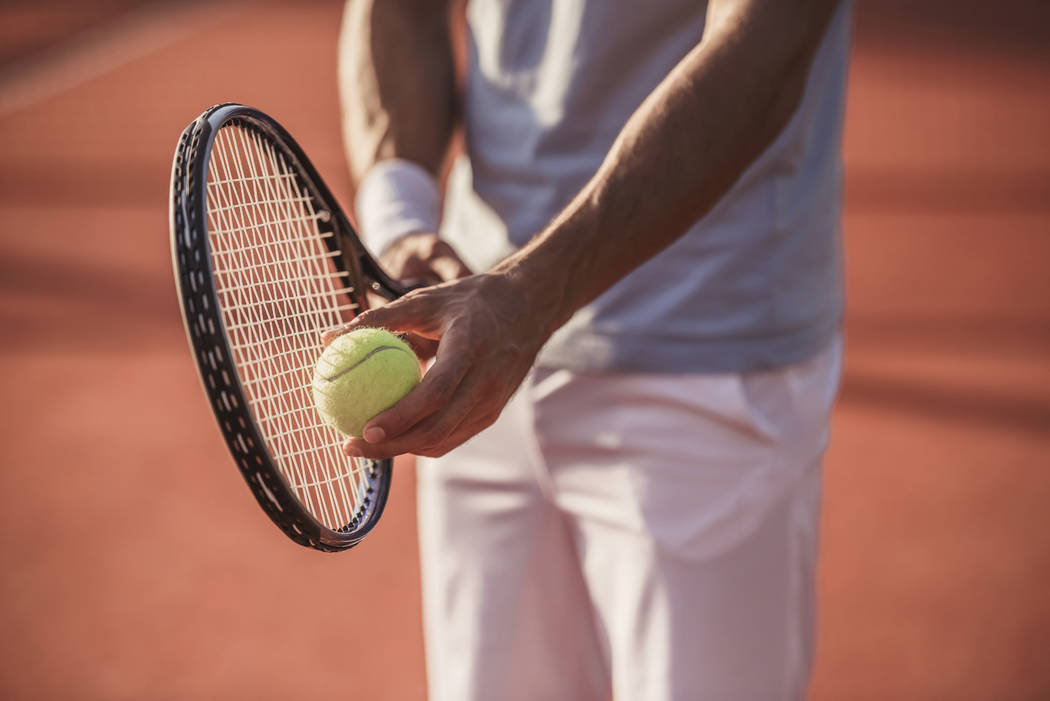 As Olivia Mikkelson was wrapping up her Class 3A Southern Region girls singles title on one court, twin brother Connor was gutting his way to a three-set win in the boys singles final on another.

Now the juniors will chase a dream of winning a pair of state championships.

In the boys final, Connor recovered after losing the second set to knock off top-seeded Rua Elmore of Western, 6-1, 2-6, 6-2. Connor will try to become the Eagles’ first state champion in boys singles since Paul Eckert in 1977.

The top four finishers in all four flights advance to the state tournament, which begins Thursday in Truckee, California.

The Mikkelsons weren’t the only champions from Boulder City on Friday.

The Meadows’ Rachelle Roxarzade rallied for a 4-6, 6-1, 6-0 win over Western’s Maddie Cherry in the girls singles third-place match.