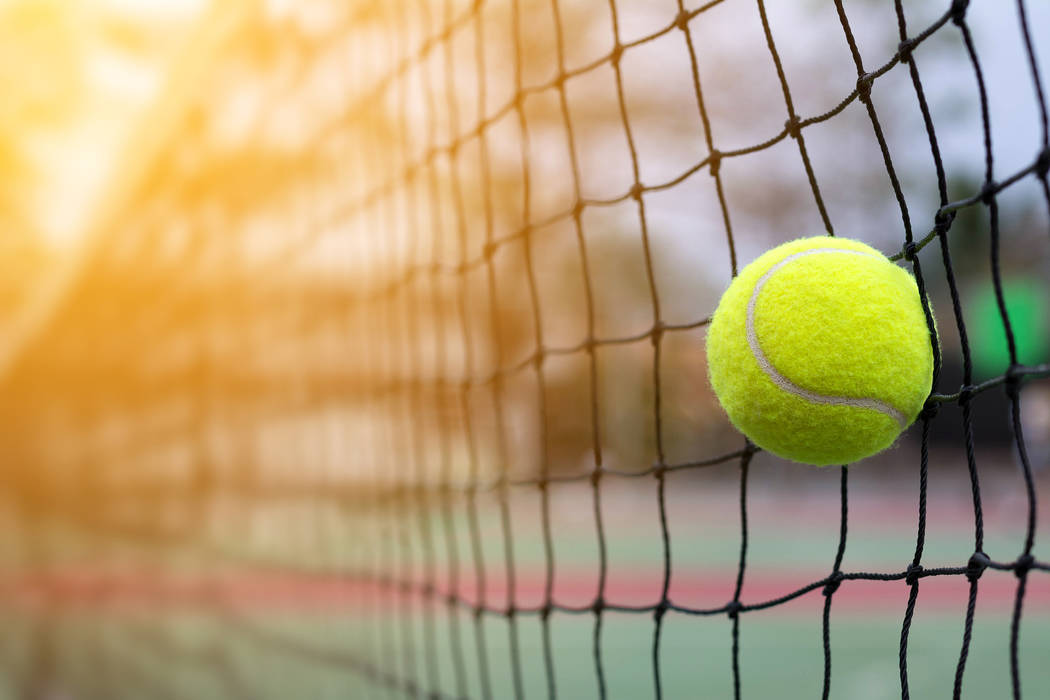 Boulder City’s boys tennis team coasted to a 10-2 victory over The Meadows in the Class 3A state championship at Truckee High School on Friday.

Connor Mikkelson and Breton Erlanger were both 2-0 in singles for the Eagles (20-0), and the doubles teams of Boen Huxford and Preston Jorgensen and Karsen Bailey and Ty Pendleton were 2-0 in doubles.

Lindsey Hofflander, Bella Monroe and Rachelle Roxarzade each went 2-0 in singles play for the Mustangs. The combinations of Peyton Barsel and Grace Nemec, and Allison Stone and Nishelle Phansalkar-Michalak were 2-1 in doubles.

Olivia Mikkelson and Sophia Morris were 3-0 in doubles for the Eagles.

Both matches were shortened due to time constraints.