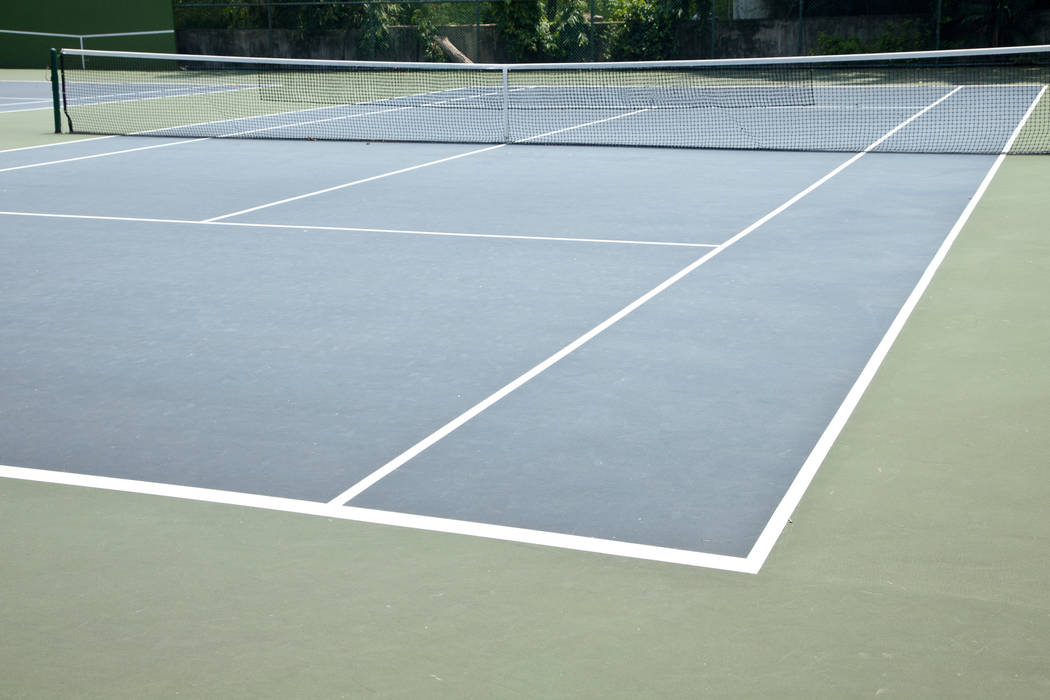 Moapa Valley had a pair of doubles teams go 2-0 on Thursday as the Pirates defeated Basic 10-8 in Overton.

The teams of Averee Widdison and Courtney Zerkle, and Floor Dieleman and Elin Rohdin both went 2-0.

Tjaden Giles and Matisun Skirvin each went 2-0 in singles for the Wolves.

Foothill 11, Durango 7 — At Foothill, Katherine and Kristel Peralta went 3-0 in doubles to lead the Falcons over the Trailblazers.

Emily Pham and Jocelyn Jauregi went 2-1 in doubles for Durango.

Arbor View 11, Eldorado 7 — At Arbor View, Marta Suardiaz-Samaniego and Katie Whalen went 2-0 in doubles to lead the Aggies over the Sundevils.

Eldorado’s Devyn Swain was 3-0 in singles.

Bonanza 18, Cimarron-Memorial 0 — At Bonanza, Rachel Wurmbrand, Kelsey Spence and Georgi Thwaits each went 3-0 in singles as the Bengals shut out the Spartans.

Rachel Perez-Soto and Jenalyn Silver went 3-0 in doubles for Bonanza.

The Meadows 18, Chaparral 0 — At The Meadows, Grace Nemec’s 3-0 day in singles led the Mustangs in a shutout victory over the Cowboys.

Alice Sun and Michelle Luh went 2-0 in doubles for The Meadows.

Palo Verde 12, Centennial 6 — At Centennial, the Panthers beat the Bulldogs.

Justice Pence and Salome Medina went 1-0 in doubles for the Bulldogs.

Faith Lutheran 12, Rancho 0 — At Rancho, the Crusaders secured a forfeit victory over the Rams.

Shadow Ridge 12, Legacy 0 — At Legacy, the Mustangs defeated the Longhorns by forfeit.

Boulder City 12, Pahrump Valley 0 — At Pahrump, the Eagles defeated the Trojans by forfeit.