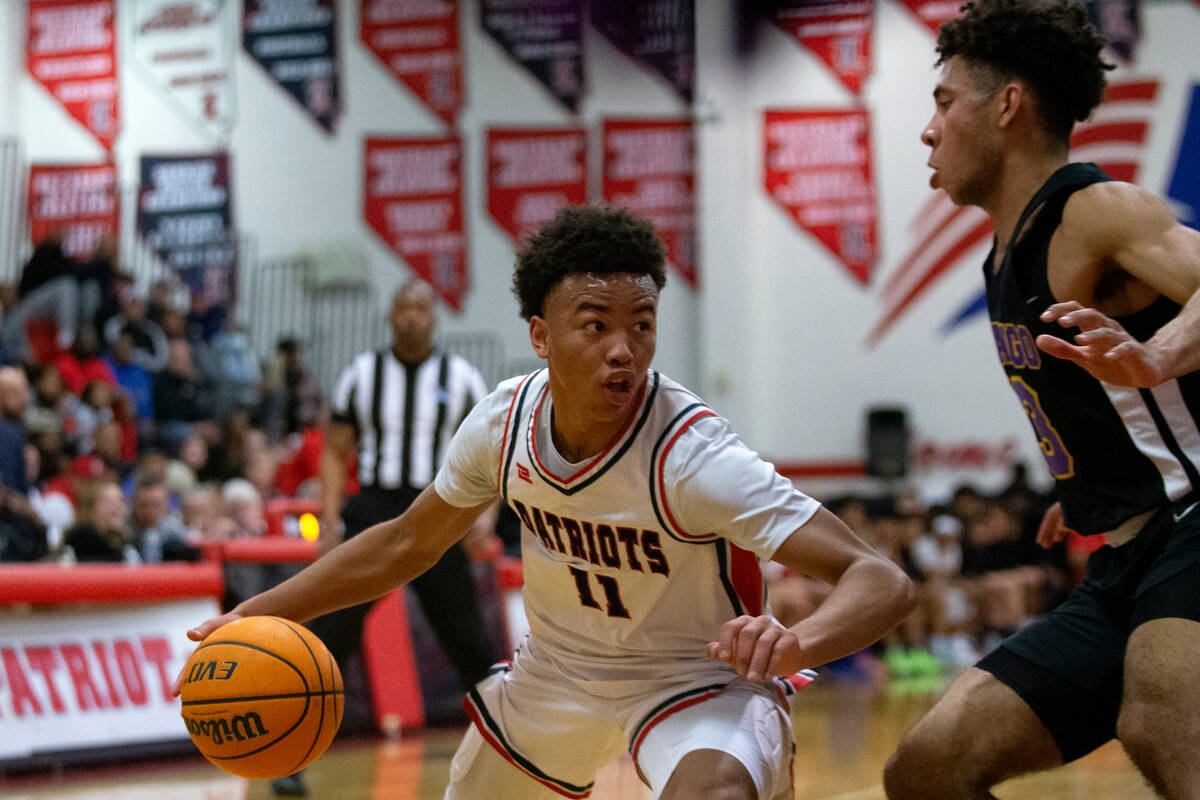 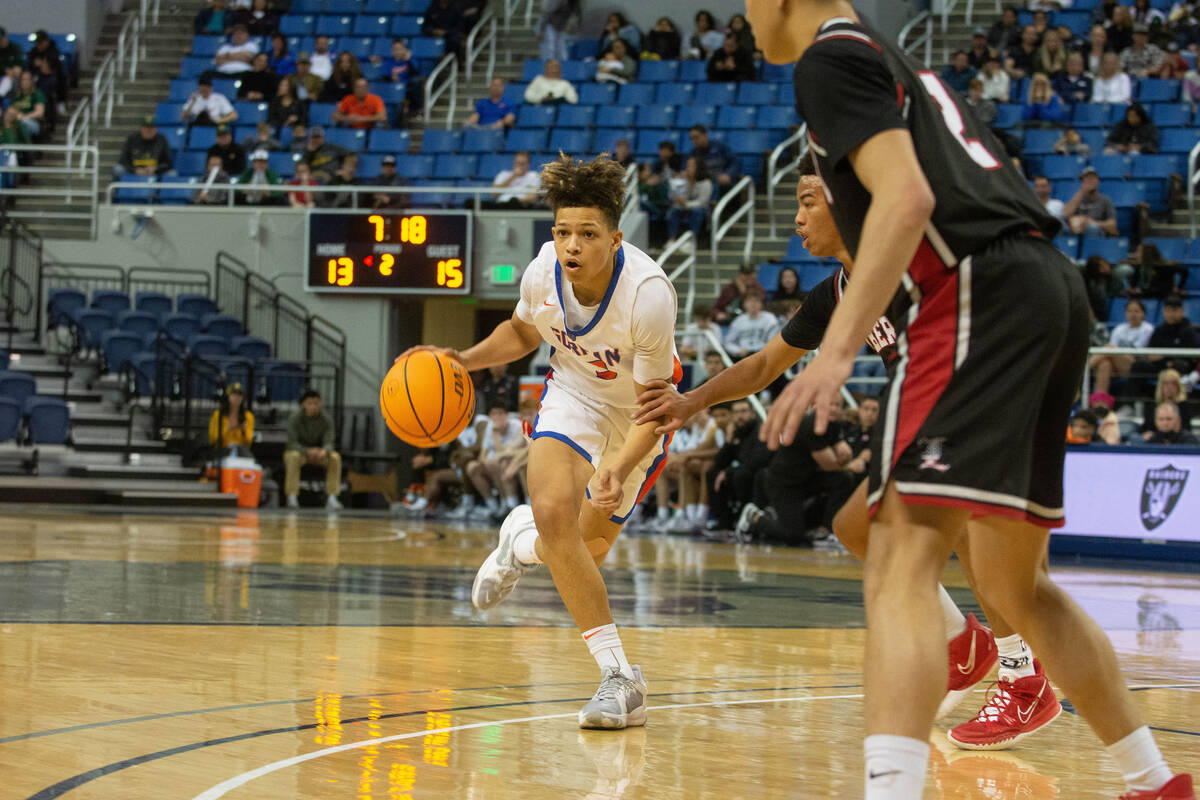 Nevada’s top 2024 basketball recruit, Liberty’s Dedan Thomas, showed why so many schools are interested in him with his performance last week in the Border League tournament at Bishop Gorman.

He scored 37 points against one of the nation’s top teams, Southern California Academy, showing there was more to his game than many believed.

He has visits scheduled with Arizona on Oct. 28, Gonzaga on Nov. 5 and UNLV on Nov. 12. All three of those schools made his final six, along with UCLA, Houston and Florida, on a list Thomas unveiled Oct. 10.

Thomas said he has no timeline for paring his list, and he might even add to it.

“If any new school comes in, I’ll start to consider them if that’s an option,” Thomas said. “Right now, I’m just focusing on this top six.”

Thomas is one of three local players on ESPN’s list of top 60 juniors. Another is Gorman point guard John Mobley, who on Sunday on an ESPN network committed to Ohio State.

Or as he put it, “The Ohio State University.”

Mobley chose the Buckeyes over Arizona State, Creighton, Southern California, Louisiana State and Xavier. Ohio State had a massive advantage because Mobley lived in Columbus for 11 years. He reportedly took official visits only to Ohio State and Creighton.

ESPN rates Mobley 51st in the 2024 class, and he is Ohio State’s first commit.

Gorman point guard Jase Richardson — ranked 32nd — is the other ESPN top-60 player, and he visited Michigan State last weekend. It was his first official visit.

Like with Mobley, Richardson has a direct connection. His dad, Jason, starred at Michigan State and went on to play 14 years in the NBA.