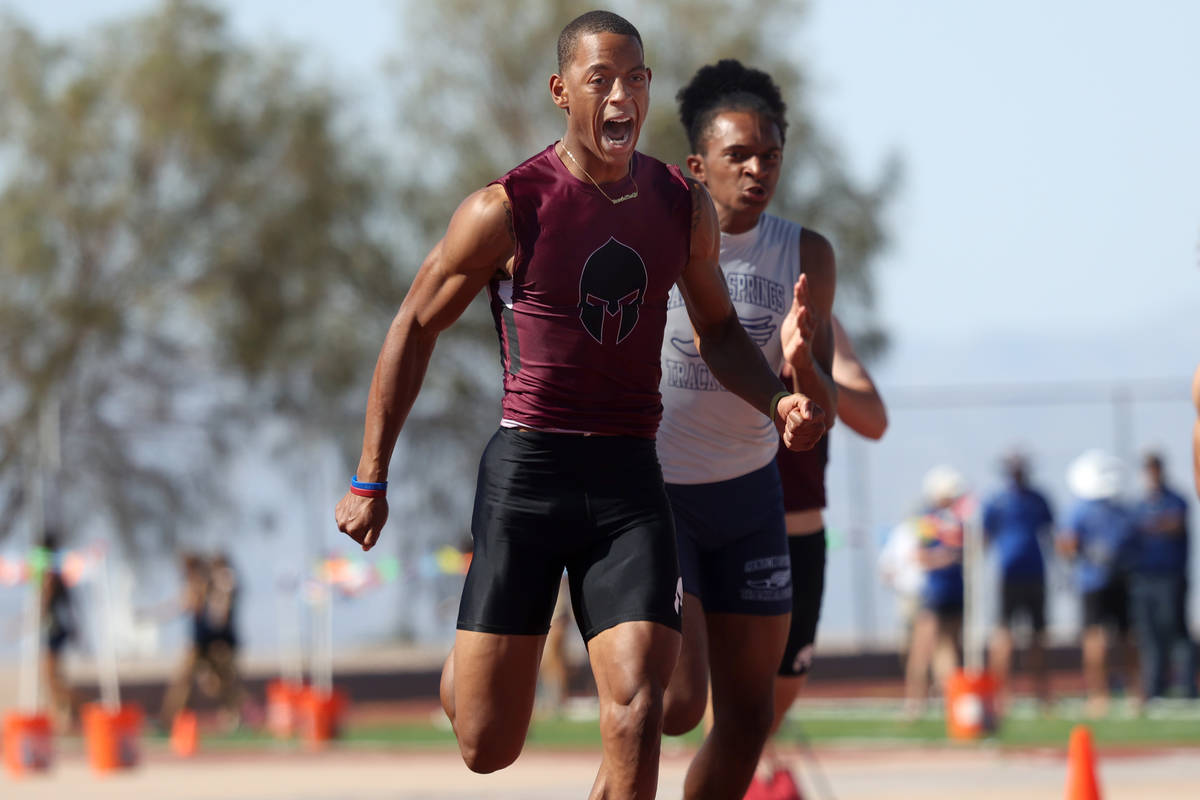 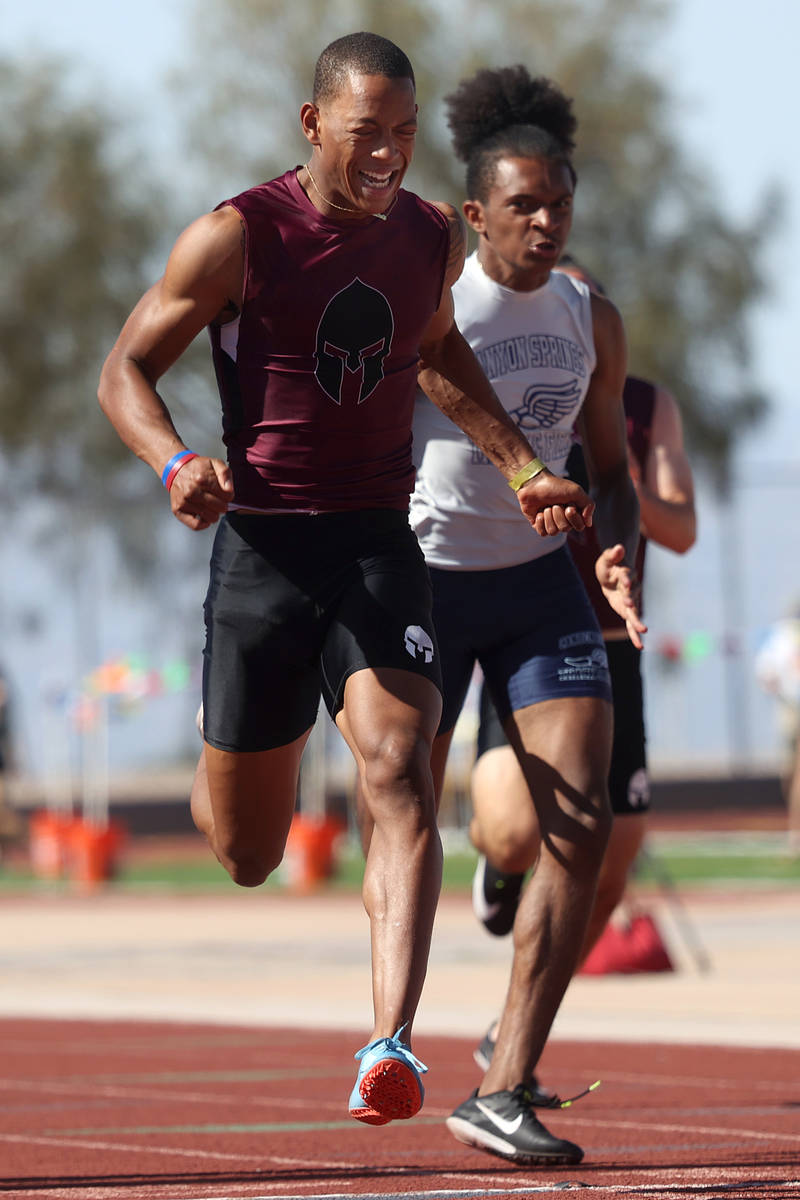 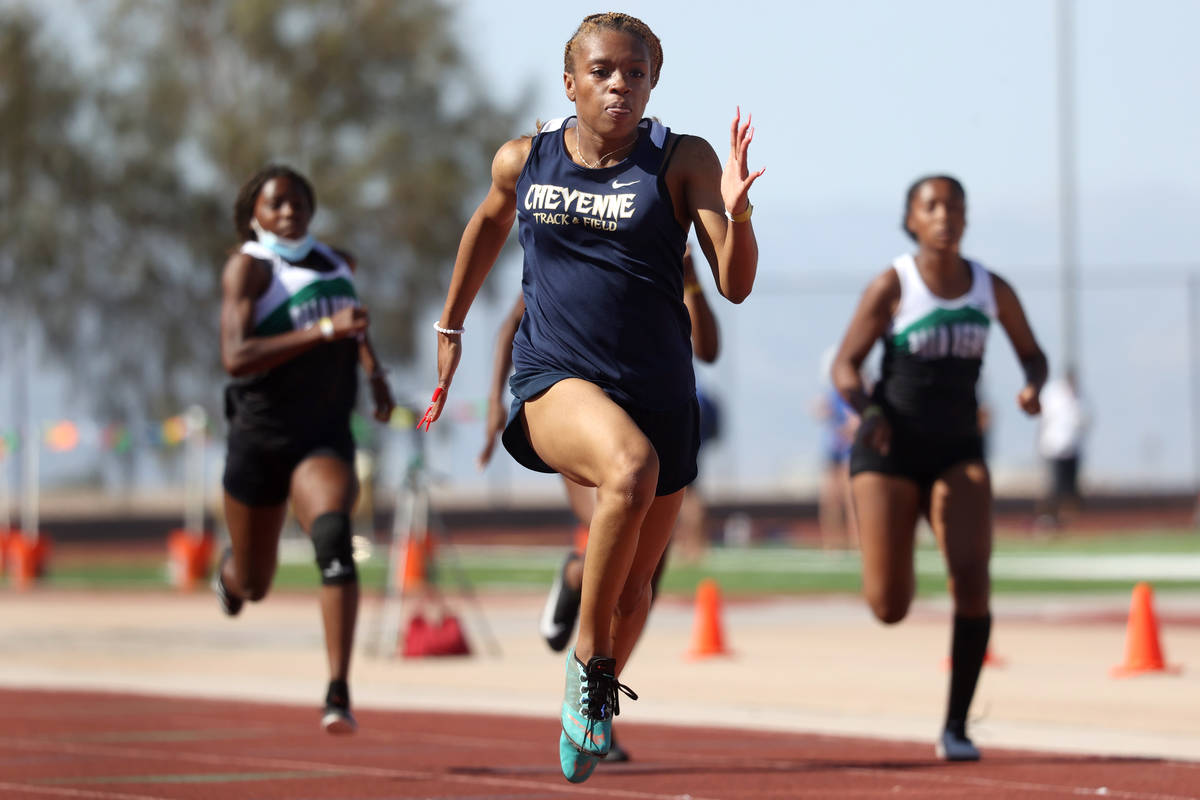 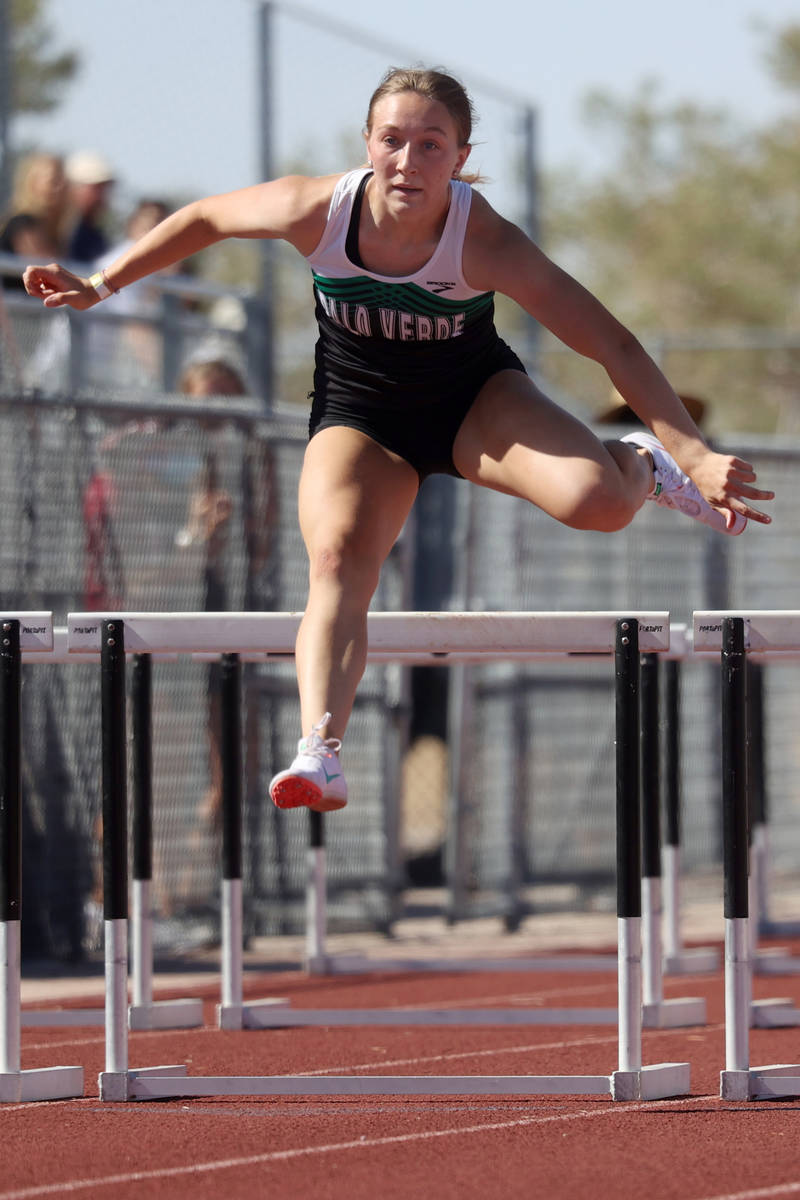 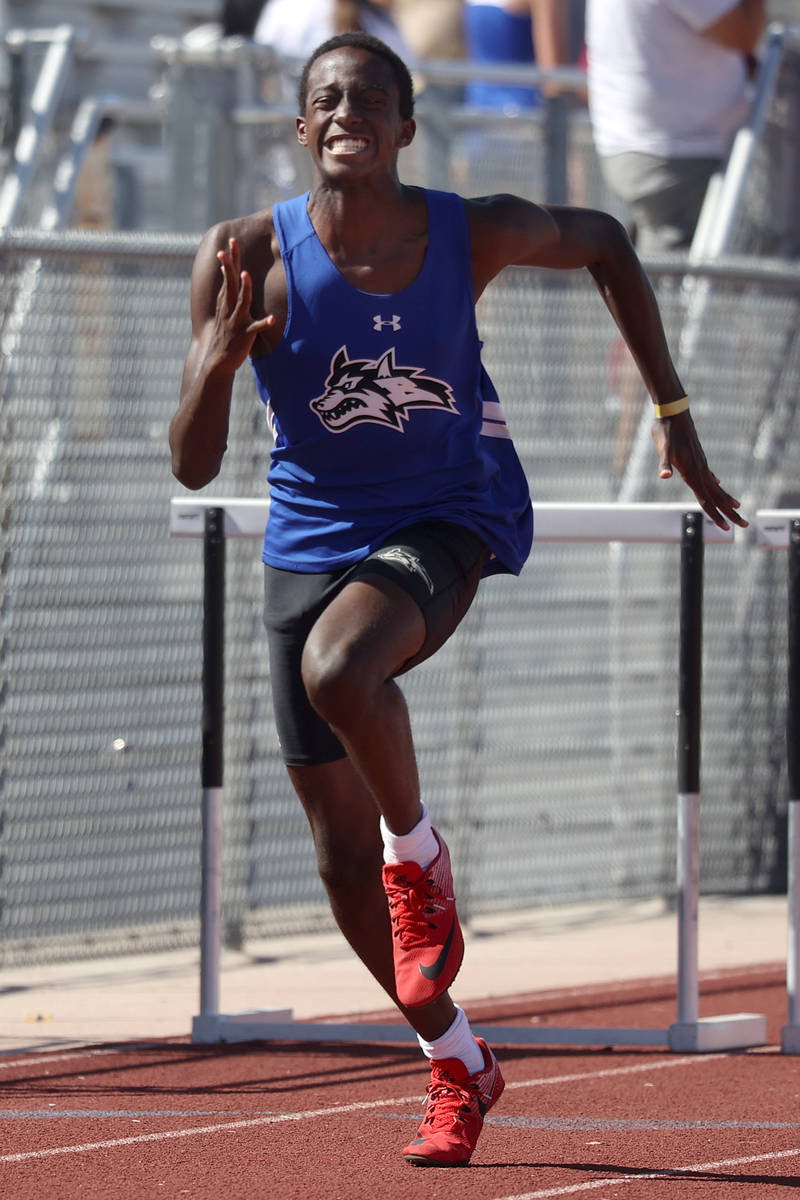 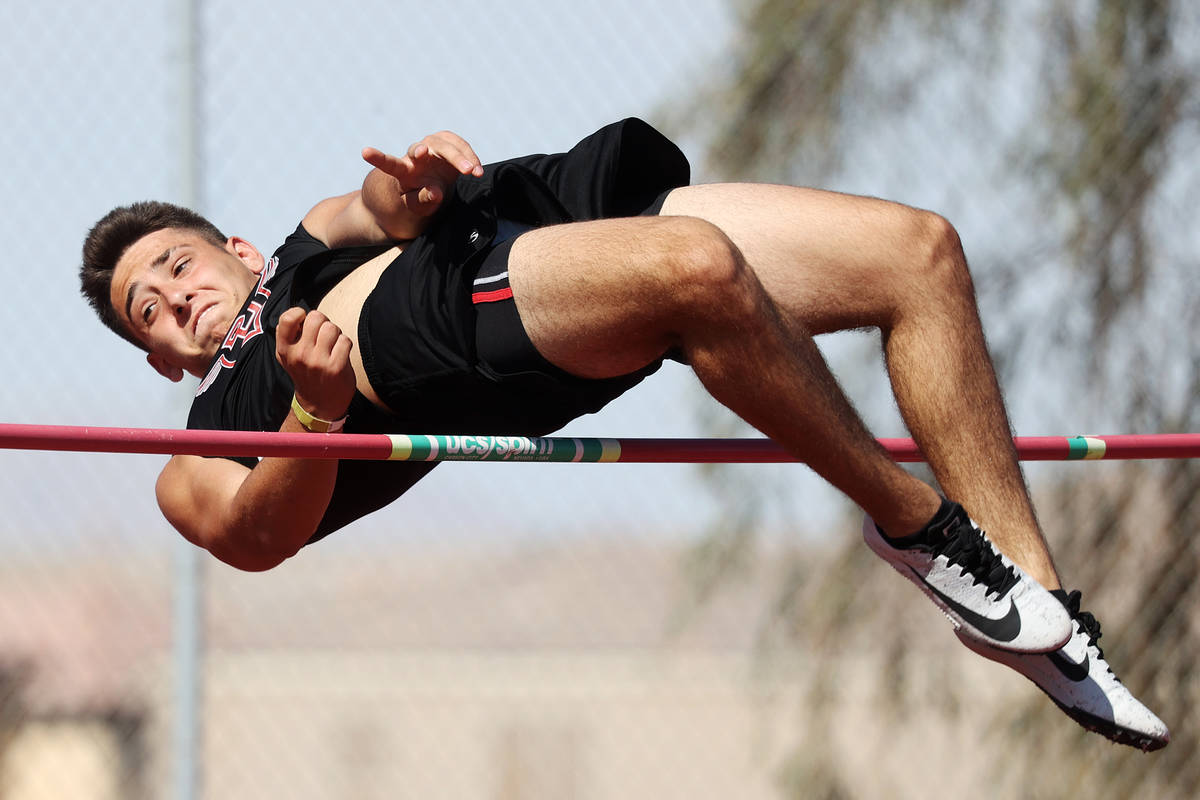 Top-seeded Bishop Gorman avenged its only loss of the regular season with a 10-0 home win in six innings over No. 5 Liberty on Wednesday in the Class 5A Southern Region baseball tournament.

No. 4 Basic 15, No. 8 Faith Lutheran 4 (five innings) — At Basic, Chase Ditmar and Mason Neville homered and combined for nine RBIs in the Wolves’ win.

No. 9 Desert Oasis 19, No. 13 Spring Valley 4 (four innings) — At Desert Oasis, Tyler Stott was 2-for-4 with a triple, three RBIs and three runs scored. The Diamondbacks scored at least three runs in every inning.

No. 2 Palo Verde 15, No. 6 Coronado 7 — At Palo Verde, Alec Vincent doubled, homered and drove in three runs — all in the Panthers’ eight-run sixth inning as they stayed unbeaten in the tournament.

No. 7 Cimarron-Memorial 14, No. 11 Green Valley 3 (five innings) — At Cimarron-Memorial, Dylan Venturini homered and drove in five runs and the Spartans scored 10 times in the third inning.

No. 3 Centennial 11, No. 10 Rancho 1 (five innings) — At Centennial, Sam Simon was the winning pitcher, homered twice and drove in six runs for the Bulldogs.

No. 2 Centennial 7, No. 3 Arbor View 2 — At Centennial, Ellie Bostedt was 2-for-3 with a double and pitched a complete game with 11 strikeouts.

No. 7 Rancho 14, No. 11 Basic 0 (five innings) — At Rancho, Jill Colgan had a two-hit shutout with 11 strikeouts to help the Rams avoid elimination.

No. 6 Faith Lutheran 18, No. 10 Foothill 12 — At Faith Lutheran, the Crusaders gave up a 10-run lead but scored three runs in the fifth and five in the sixth to survive.

No. 4 Shadow Ridge 14, No. 9 Desert Oasis 4 (five innings) — At Shadow Ridge, Kimberly Hernandez homered and drove in four runs as the Mustangs stayed unbeaten in the tournament.

No. 8 Sierra Vista 6, No. 5 Palo Verde 5 — At Palo Verde, Tyerra Kaaialii homered twice, and the Mountain Lions scored twice in the seventh inning to eliminate the Panthers.