Some of the nation’s top track and field talent will be on display at Southern Nevada’s regional meets, which begin Wednesday at Del Sol.

Legacy girls hurdler Candice McFarland is a strong favorite in the Sunset 100 and 300 hurdles.

Another athlete to watch in the Sunset is Centennial senior Karli Johonnot, who has signed with Duke.

Johonnot, the defending state high jump and 300 hurdles champ, is ranked in the top five in the state in six events:  200, 800, both hurdles, high jump and long jump. She likely will not compete in the long jump or 800 as athletes are limited to four events.

Johonnot helps make Centennial one of the favorites among Sunset girls teams.

“The girls have the potential to score in 17 of 18 events,” Centennial coach Jessica Scobell said. “We have a lot of young talent but (LaTangie) Richard and Johonnot provide terrific leadership.”

Gorczyca and Smith lead all comers in Nevada in the 3,200.

The boys pole vault already has seen three seniors top 15 feet this season: Blaze Galardy of Basic, Nick Stearns of Pahrump Valley and Jack Leavitt of Faith Lutheran. Stearns and Leavitt will contest for the Sunset title, while Galardy’s closest competitor in the Sunrise is Green Valley’s Simon Mitchell, who has cleared 14 feet.

Silverado senior boys sprinter Ladale Jackson, the defending state 400 champion, should be in the mix in the Sunrise Region 100, 200 and 400.

In the Sunset, Centennial is favored to win both championships, but the Bulldogs could get a run from Palo Verde, Arbor View and Bishop Gorman for the boys title and Palo Verde, Faith Lutheran and Legacy for the girls crown.

Finals will take place for the 3,200-meter run, the 3,200 relay and all field events on Wednesday and Friday.

All other events this week will be preliminaries, with finals scheduled for May 13.

5
CCSD not considering return to classrooms in October 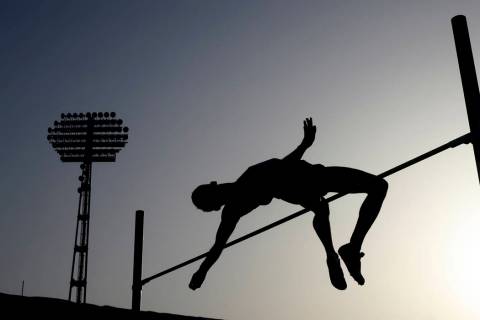 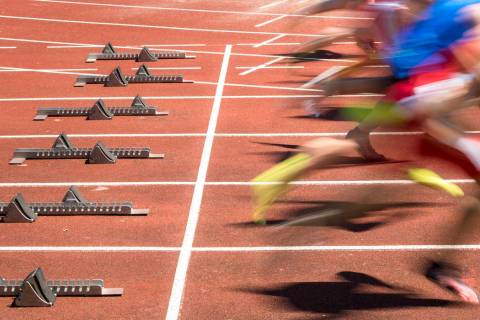 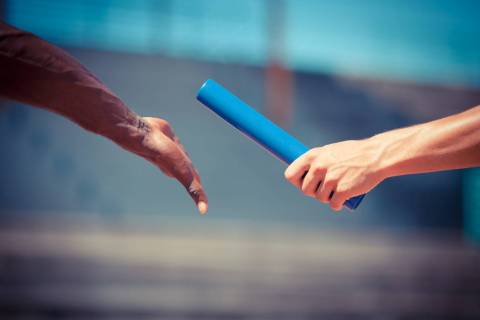 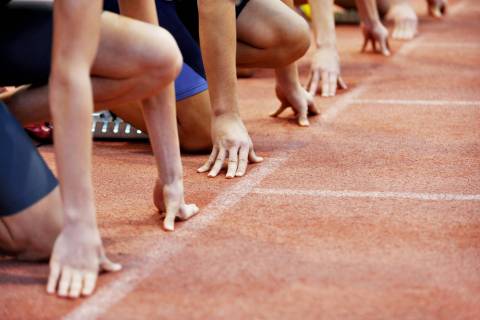