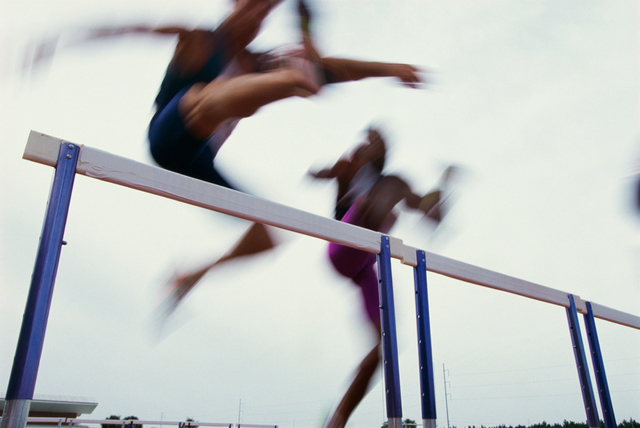 Outlook: Western was fourth in last year’s Division I-A state meet in the 1,600 and fifth at state in the 800. She also joined Schraft, Bunker and Olson on the 3,200 relay team that was fifth in the Southern Region meet.

Mills took sixth in the 100 hurdles at the region meet.

“The strongest part of our team is middle distance and distance,” Jones said. “The girls finished ninth in the region and sent one girl to state, which was an improvement from the previous season. We have a good group of distance runners, and we are hopeful that more girls can qualify for the state meet.”