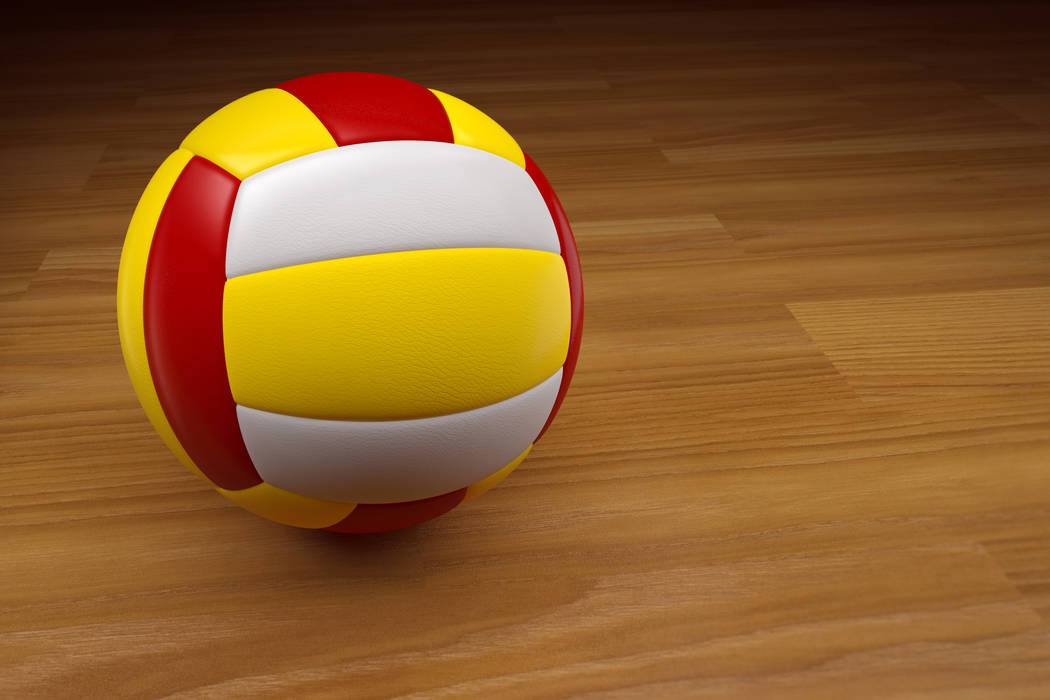 Alex White had three kills, 24 assists and six digs Tuesday to help Coronado’s boys volleyball team to a 25-20, 25-11, 25-10 win over visiting Liberty in a battle of Desert League leaders.

Sefania Mamea had 16 assists, and Pascal Chavez added eight kills for Liberty. Jordan Wafer had six kills for the Patriots.

Maximo Torres added 10 kills and two digs, and Dylan Lacoste had eight kills and four aces for the Spartans, who got six kills from Hakeem Williams.

Denzell Brown had 13 digs and five assists for Cheyenne.

Jalen O’Neal dished out 10 assists, and Jayden Maiava had six kills and two blocks for Sierra Vista, which also got seven kills from Jonny Price.

Mariano Saucedo had seven kills and two blocks, and Alan Quach added 17 assists for the Grizzlies.