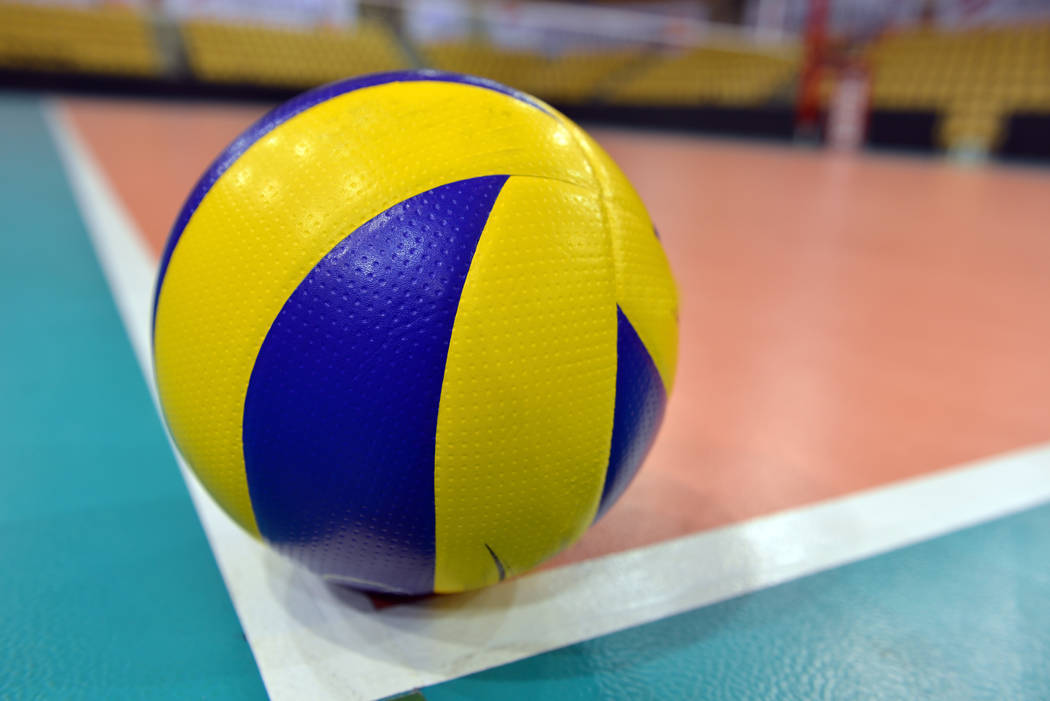 Slater Fuhrman had 12 kills, 11 digs and two blocks, and Alex Winiarczyk had 11 kills and 12 digs for Coronado.

Alex White dished out 45 assists and had eight digs, and Andrew Corales had 19 digs for the Cougars.

Alan Quach had 37 assists, and Jakob Repolio had 10 kills and three digs for Spring Valley.

Pascal Chavez had nine kills, and Jordan Wafer and Atapana Malele-Faaifo each had eight kills for Liberty, which got 21 assists from Sefania Mamea.

Chase Johnson had 11 kills and 15 digs, and Devon Ainsloie and Zachary Hanson each had five kills for Green Valley, which got 13 digs from Erich Milana.

Andrew Luong had six kills to lead the Roadrunners. Clayton Faught had five kills and 10 assists, and Jerin Lacson had 10 digs for Tech.

Jordan Dorotiak had 30 assists and four digs for the Mountain Lions.

Ryan Russell had three kills and five blocks to lead the Chargers, and teammate Carlos Alvarez had 17 assists and two aces.

Boen Huxford had two kills and 20 assists, and Preston Jorgensen had nine kills for Boulder City. Dylan Leasure had eight kills, and Kannon Rose had 12 digs for the Eagles.

Harrison Moore had 12 kills and eight digs to lead the Longhorns. David Yancy had 15 assists and six digs, and Nathan Johnson had 10 digs for Legacy.