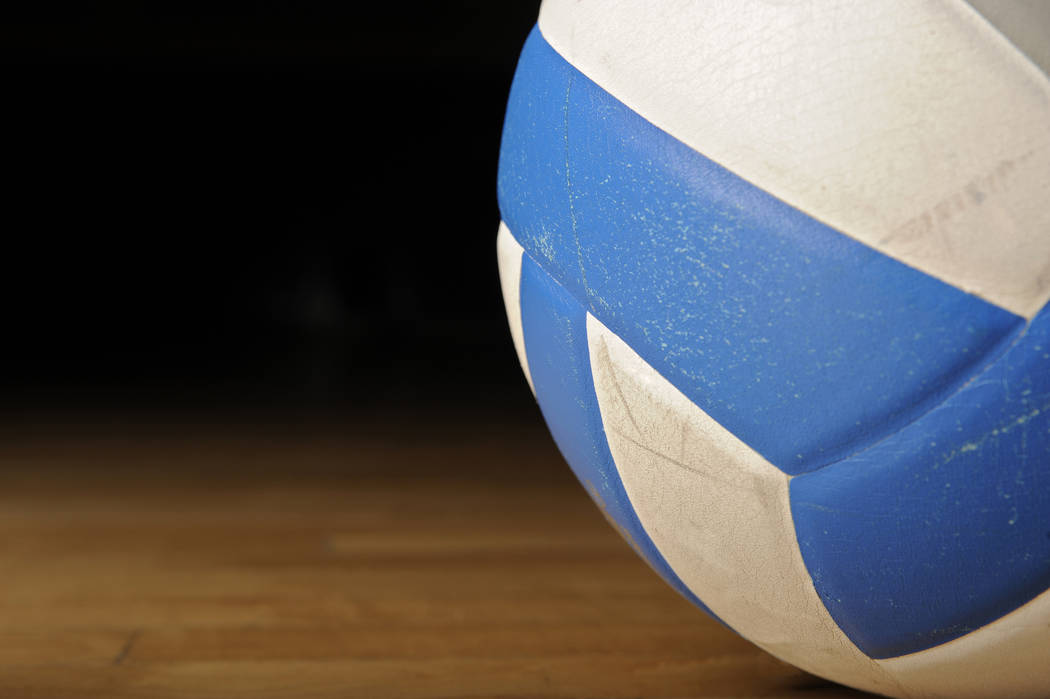 Preston Jorgenson had 15 kills, and Boen Huxford had six kills and 19 assists for the Eagles. Kenny Rose dished out 19 assists, and Kannon Rose had 22 digs for Boulder City.

David Yancy had nine assists and five digs, and Harrison Moore supplied seven kills and five digs for Legacy, which got 11 assists from Jacob Hernandez.

Alex Marin had nine kills, and Tyrell Hampton and David Anderson each had eight kills for Del Sol.

Robert McGregor had five kills, nine assists and five digs for Chaparral. Iopu Tauli’ili had eight kills and three blocks, and Gonzolo Sanz-Segovia had 10 digs for the Cowboys.

Brayden Dorsey had 23 assists and 11 digs, and Danny Cox had eight kills for Sky Pointe.

Mataio Valoaga had eight kills, three blocks and five digs, and Anthany Lemus dished out 26 assists for Bonanza, which got four kills from Rayden McLaughlin.

Allen Go had 35 assists, and Miguel Torres-Barragan had 17 digs for Valley.

Cheyenne 3, Eldorado 0 — At Cheyenne, Denzell Brown dished out 10 assists, and Brandon Wilcoxson tallied five kills and five aces as the Desert Shields turned back the Sundevils, 25-15, 25-21, 25-19.