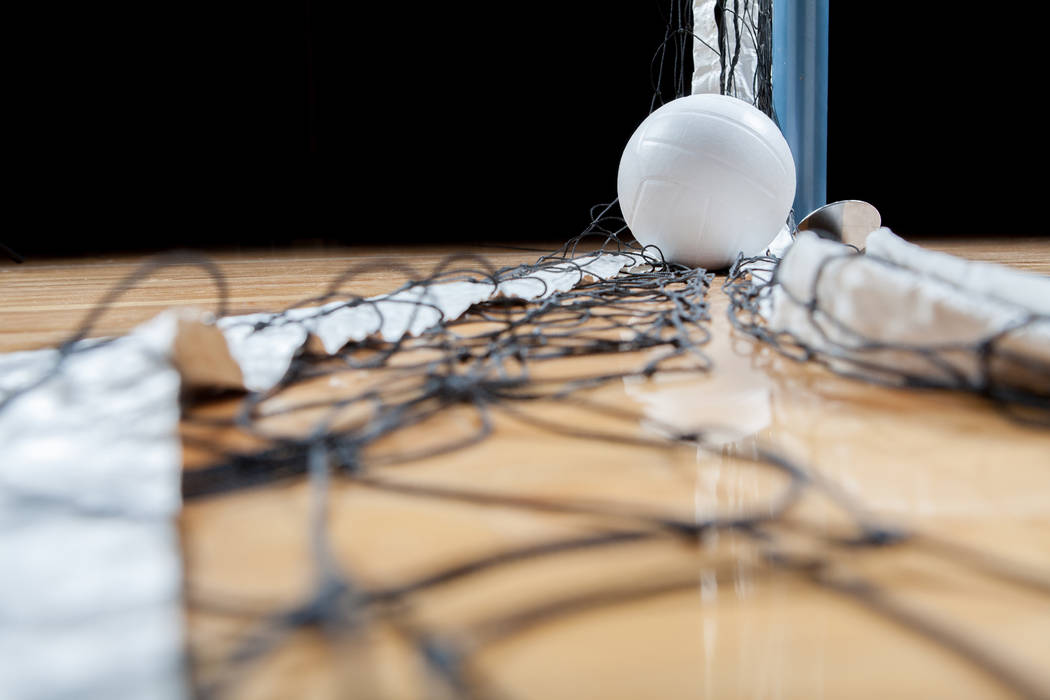 Kilmor Amor had six kills and 24 assists, and Dylan Lacoste had 10 kills and one ace for the Spartans.

Devon Ainslie had three kills, 37 assists, 11 digs and four blocks, and Chase Johnson had eight kills and three aces for Green Valley, which got six digs from Brandon Weingartner.

Lian Morrissey had 12 kills, 29 digs and three blocks, and Gage Sarna had 39 assists and two aces for Desert Oasis.

Jackson Justice had two aces and 22 digs, and Michael Salame had three kills and eight aces for Shadow Ridge.

Julio Alfaro had three kills and two blocks, and Juan Carbajal had 26 assists and two aces for Mojave.

Sebastian James finished with six kills and three blocks for the Rattlers.

Max Senior had 23 assists, Jaylen Harris had five kills and 11 digs and Tyler Worthington finished with five aces and 13 digs for Arbor View.

Adlai Rodriguez had 15 kills, and Ian Ellsworth had nine kills for Rancho.

Boen Huxford had 16 assists and three aces, and Kenny Rose had 14 assists for Boulder City.

Danny Cox had seven kills for the Eagles.

Ashton Barney had three aces and 17 digs, and Christopher Topacio had five aces and two digs for Las Vegas.

Cooper Jarman had 28 assists and five aces, and Kade Madsen and Evan Hartshorn each had five kills for Palo Verde.