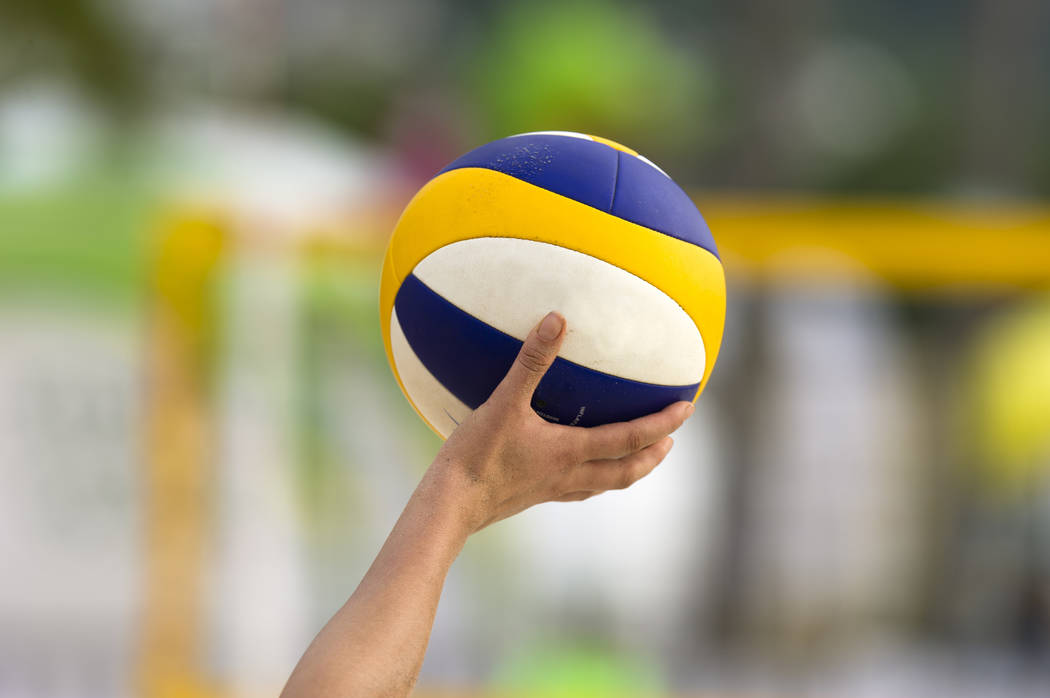 Mason Kephart dished out 25 assists, and Kawika Pagelsdorf had four blocks for Basic.

Efran Zepeda had five kills and 12 digs for Valley.

Owen Cox had 23 digs for Silverado.

Tyler Worthington had 18 digs, and Chad Decker added nine kills for Arbor View, which got five kills from Jordan Hood.