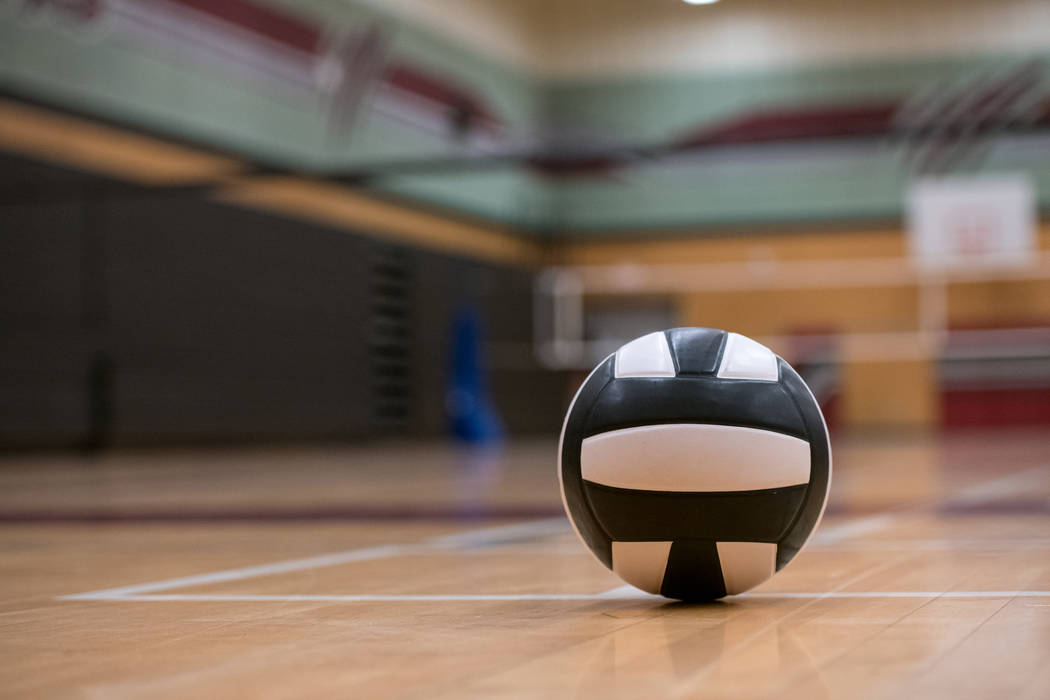 Alejandro Sanchez had 10 kills and 32 digs, and Eri Calva added three kills and 55 digs for Western, which got five kills from Angel Sanchez.

Andrew Shiheiber added 61 assists, Nahmani Brown had 17 kills and five blocks, and Justin Madsen had 15 kills and 10 aces for the Bulldogs.

Kilmor Amor had eight kills, 22 assists, one ace, four digs and one block for Cimarron.

For Eldorado, James Metzger had six digs, and Javonte Dorsey had three kills and one ace.

Kenny Rose had 10 kills, and Karson Bailey had five kills for Boulder City. Boen Huxford added 20 assists, and Kannon Rose had five digs for the Eagles.

Efran Zepeda had five kills and two aces for Valley.

Juan Carbajal had two kills, 31 assists, and eight digs for the Rattlers. Taveon Alexander added 10 kills and four digs, and Julio Alfaro had six kills and three blocks for Mojave.