If you are having problems accessing today’s e-Edition, please click on this link VIEW E-EDITION
LAS VEGAS REVIEW-JOURNAL
October 31, 2016 - 8:32 pm 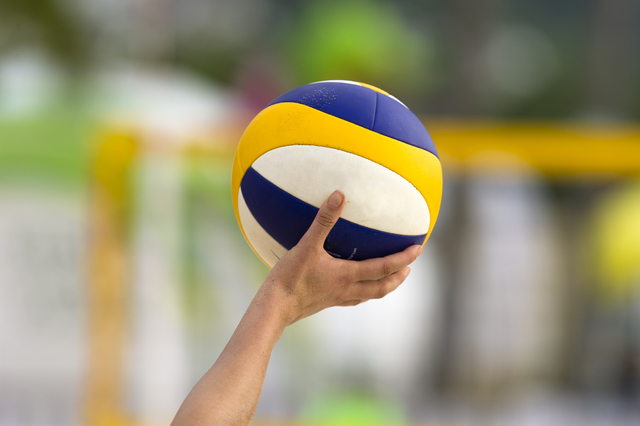 Bernice Fiso had 18 kills, eight digs and three aces Monday to lead third-seeded Virgin Valley to a 25-18, 25-16, 25-11 win over No. 2 Mojave in a Class 3A Southern Region girls volleyball quarterfinal in Overton.

Sua Estrada led Mojave, which was the Sunset League’s No. 2 seed, with 10 assists. Savannah Blanchard-Davis had 12 digs, and Darria Gray had four kills for the Rattlers (12-17).

Alea Lehr had 36 assists, 10 digs and three aces, and Kenadee Bailey added 10 digs and eight kills for Boulder City, which will play Pahrump Valley (23-13) in a semifinal at 6 p.m. Wednesday at Boulder City High.

Lauryn Carlton had two aces and five digs, and Leerah Hunt added two kills and an ace for Cheyenne (16-18).

Pahrump Valley 3, Chaparral 0 — At Pahrump, Alexis Trieb had nine kills, and Jill Smith dished out 20 assists to lead the Trojans to a 25-8, 25-16, 25-18 win over the Cowboys in a Southern Region quarterfinal.