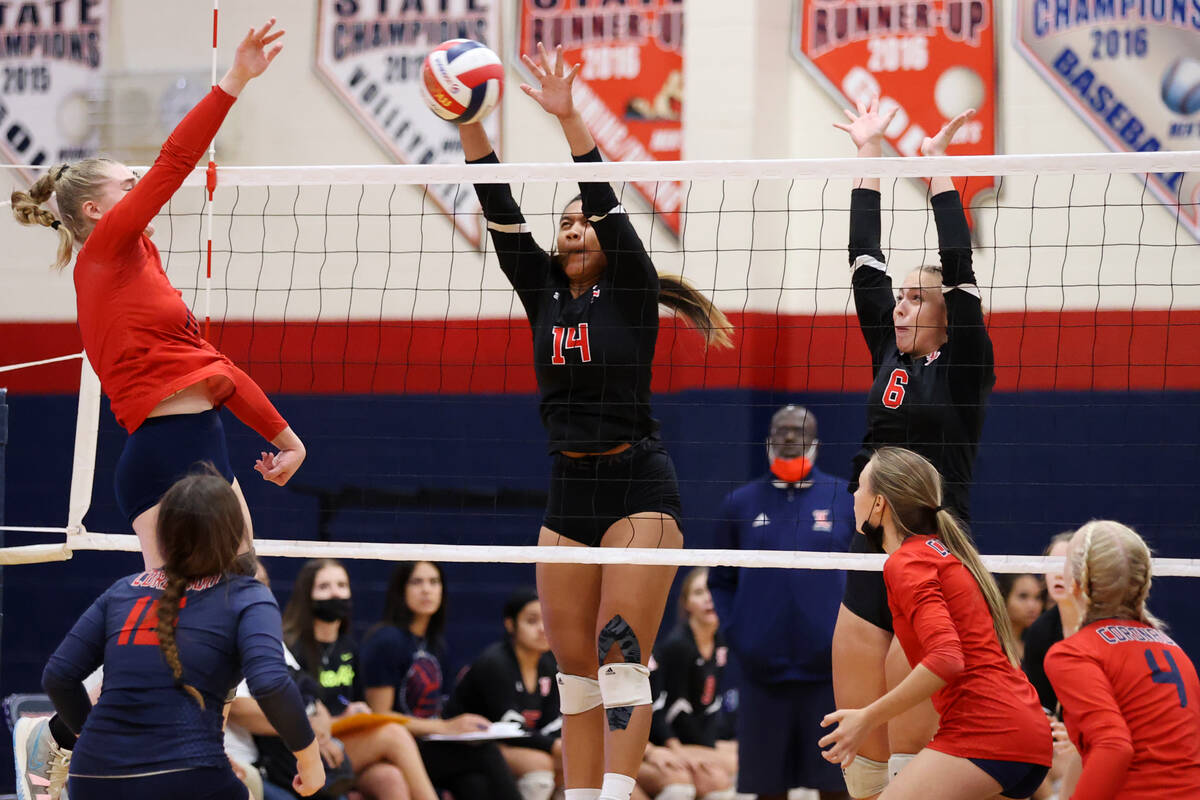 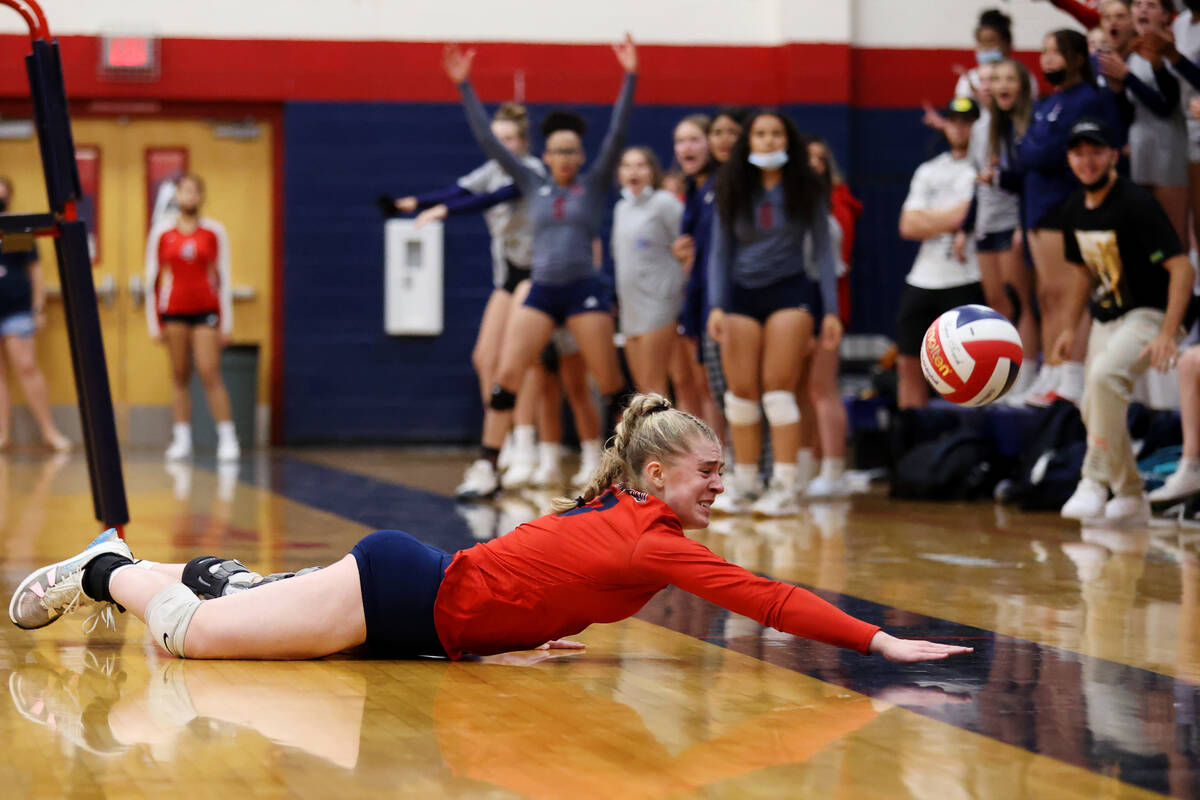 Valentine’s Day is supposed to be a day to be remembered, but few would hold it against Coronado senior volleyball player Angelina Sayles if it’s a day she would just as soon forget.

She doesn’t, though, and is even thankful for the Valentine’s Day two years ago when she tore her left ACL while practicing for a college showcase. Sayles underwent surgery March 12 of that year and then endured a 5½-month rehabilitation.

“I never really think about it now,” she said. “It’s just history for me that it happened, but I also believe that I was meant to have it happen. … I definitely believe I came back stronger mentally and physically from that injury.”

Sayles plays outside sitter on Coronado’s team that is ranked No. 1 in Nevada by Maxpreps, and she takes pride in being able to contribute in many ways.

That was underscored in a three-set victory over Green Valley in which Sayles had eight kills, seven aces and eight digs, earning her Nevada Preps Girls Athlete of the Week.

“As a player coming back from injury, I always worked on excelling on every single aspect I can,” Sayles said.

Sayles, who comes from a military background, has a full-ride scholarship to The Citadel. She’s already planning on getting her master’s degree there in mechanical engineering.

“I knew that I would probably go to a school that’s away from Nevada, and I wanted a community that no matter where I was, there would be people to support me,” Sayles said. “I feel like I can trust these people since I will be with them 24/7.”