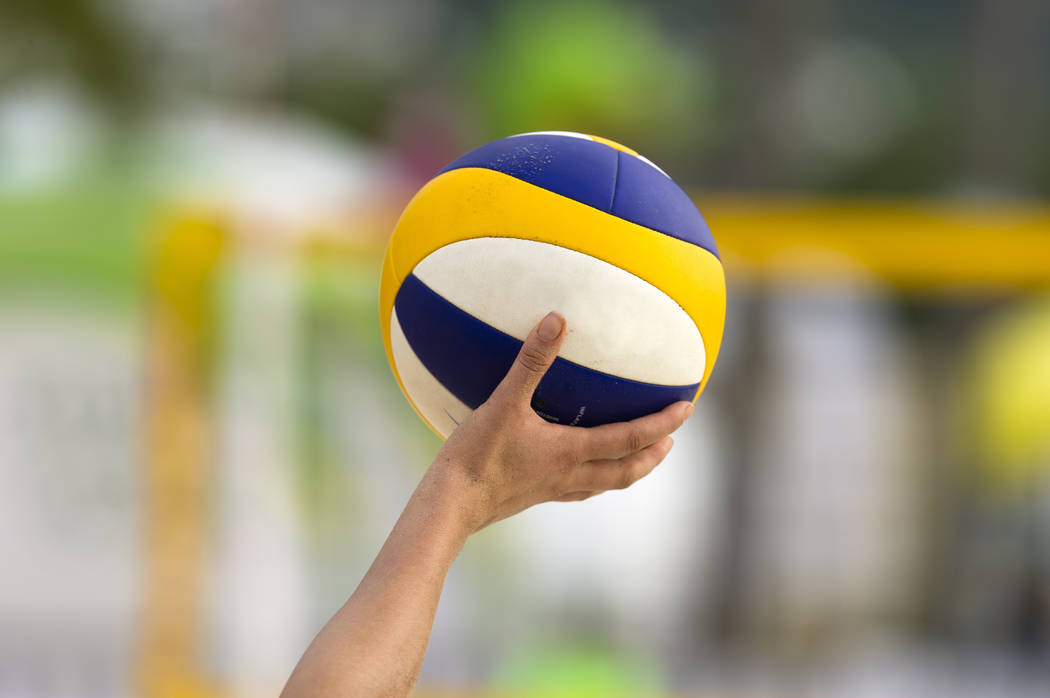 McCallister Gayle had 10 kills and three blocks, and Cassandra Smits-Van Oyen had 38 assists, three aces, three blocks and 13 digs for the Cougars.

Angelyne Berkedal added 11 kills for Rancho, and Mia Suzuki had three aces and 16 digs for the Rams.

Hailey Carroll had 11 kills and five aces for Faith Lutheran, and Lauren Tomita had 11 digs and four aces.

Valley’s Andrea Munguia had four assists, and Isabel Lopez-Figueroa and Krystal Carter each had two kills for the Vikings.