Gianni Perryman dished out 13 assists, and Courtney Hansen supplied five kills and eight digs Saturday to help Faith Lutheran’s girls volleyball team to a 25-13, 27-25 win over Tri-City Christian (Calif.) in the Bronze Division fifth-place game of the Nike Tournament of Champions in Phoenix.

Taylor Hammer had seven kills, and Sam Leonard added four blocks for the Crusaders, who got six digs from Nicole Thompson.

Faith Lutheran 2, Seton Catholic (Ariz.) 0 — At Phoenix, Hansen posted seven kills and six digs, and Perryman distributed 22 assists as the Crusaders rolled to a 25-12, 25-17 win in the Tournament of Champions.

Perryman had 25 assists, and Hansen added 11 kills and nine digs for Faith Lutheran, which got eight kills and five digs from Taylor Richards.

Marist (Ill.) 2, Bishop Gorman 0 — At Phoenix, Marist was a 25-18, 25-10 winner over the Gaels in the Tournament of Champions. Gorman placed sixth in the Platinum Division. 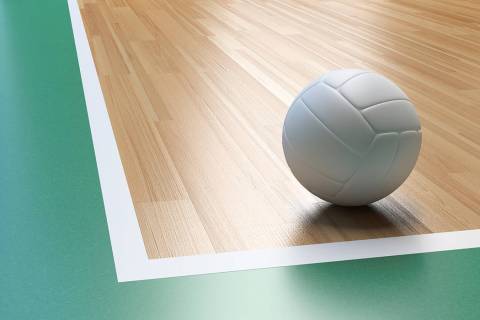 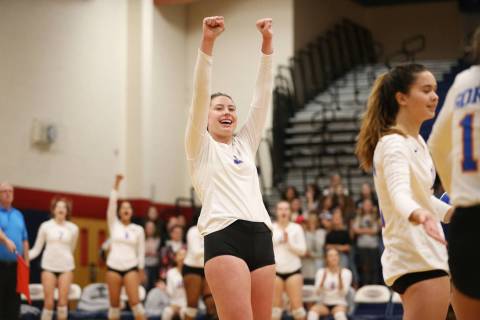