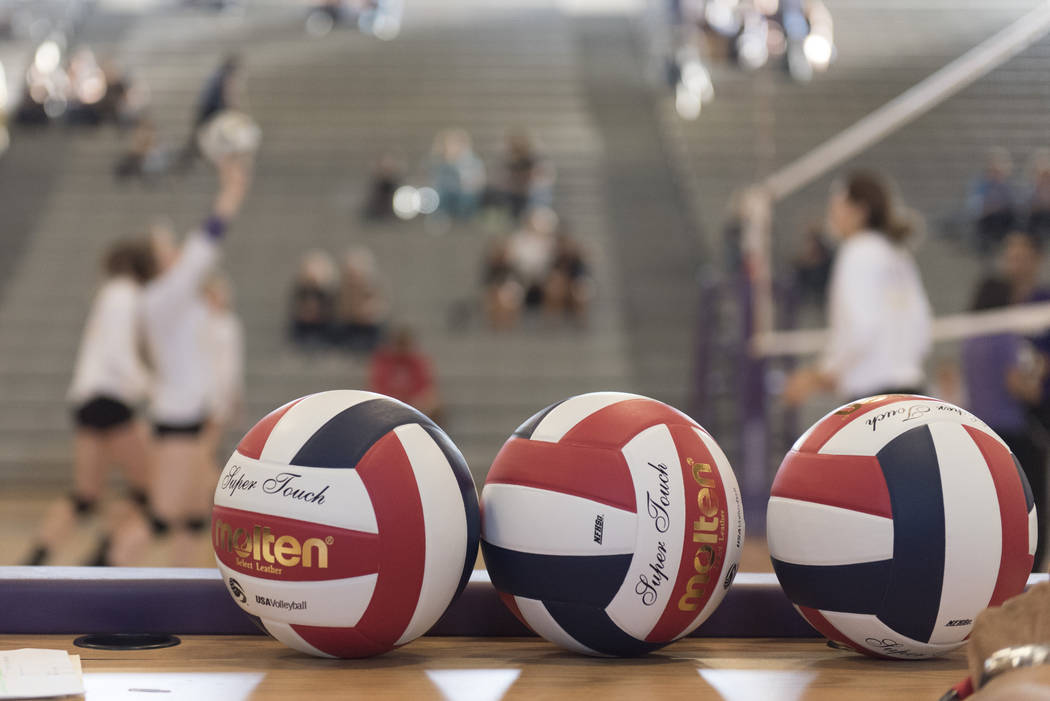 Makayla Snyder had seven kills and two aces to lead Arbor View. Bailey Olbur added two kills and four blocks, and Kyndall Mitchell had 11 assists and one block for the Aggies.

Cadie Espe had five kills, one ace and eight digs, and Kayla Coop had four kills and six digs for Tech.

Aria Messer had six kills, 39 assists and two aces for the Pirates, who got 18 digs from Kessa Evans.

3
Moapa Valley’s Wrzeskinski will be focal point of offense