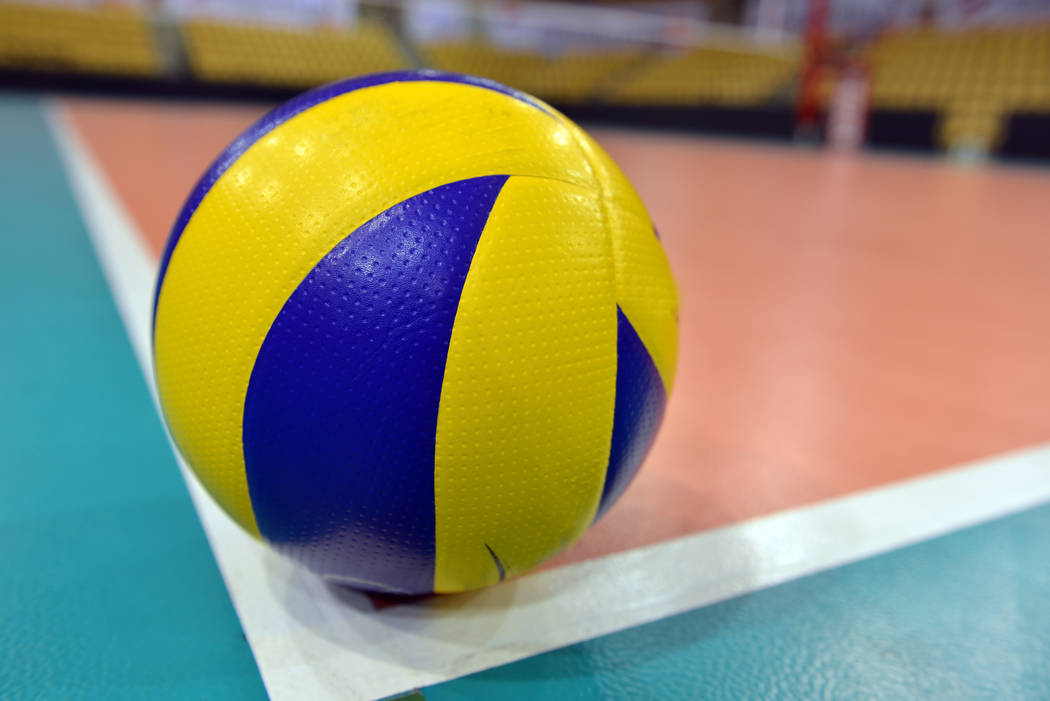 Angleina Starck tallied eight kills and five aces for Gorman, which got 10 kills from Alexandra Washington.

Kizzy Rodriguez had 29 digs, and Autumn Spendlove added seven assists and had six digs for the Mustangs.

Kamaile Mendonsa had 17 kills and eight digs, and Alyssa Fuller had 17 digs for Legacy.

Jaylin Ellis had 12 kills and 10 digs, Sierra Leone Sanchez had 17 digs, and Tehani Faitau dished out 23 assists for the Trailblazers.

Emily Anderson had nine kills and 10 digs to lead Centennial.

Siara Roberts had seven kills and 28 assists, and Kylie Saunders had 10 digs for Centennial.

Mia Sadler had 16 digs, and Elizabeth Gutierrez added eight kills for Palo Verde, which got seven blocks from Jacquelyn Fields.

Brooke Robinson had five kills and two aces to lead the Grizzlies.

Alexi Johnson added five aces and 18 digs for Faith Lutheran. Mary Vancura and Kyrie Lorfing had 17 and 16 assists, respectively, for the Crusadres.

Coraly Dupree had four kills and three digs to lead the Chargers. Natalyn Ngo had two digs and five assists for Clark.

Destiny Chavez had 14 assists and 10 digs for Sunrise Mountain.

Mira Gollard dished out 15 assists, Vivian Pallares had 15 digs, and Emily Ebel added six digs in the opener for The Meadows.

Ilana Cohen had 12 assists, and Vivian Pallares added nine digs for The Meadows.

Lake Mead 2-2, Democracy Prep 0-0 — At Lake Mead, the Eagles swept a doubleheader from the Blue Knights.