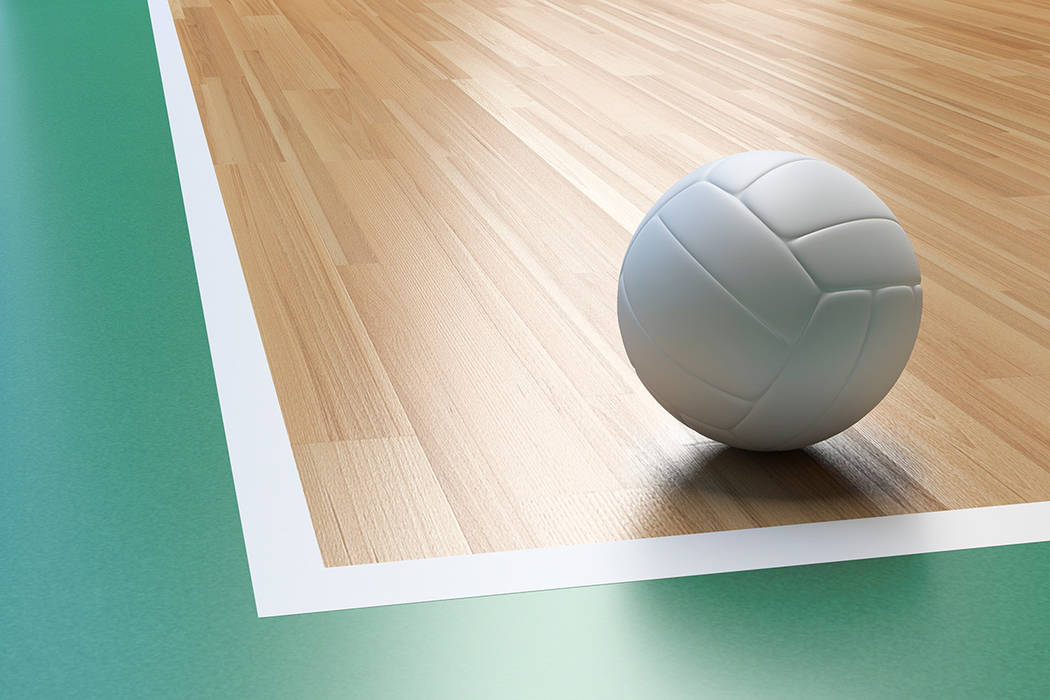 Durango defeated Gorman in four sets during the regular season to help secure the No. 1 seed.

Coronado (25-11) got 16 kills from Sara Arroyo and 10 from Ashli Dean. Morenike Ajayi finished with 22 digs for the Cougars.

The Panthers (30-3) also received eight kills from Alex Anderson-Smith, seven from Anais Badio and five from Haley Bringhurst in the win.

Palo Verde will meet third-seeded Rancho at 7 p.m. Friday at Green Valley for the Mountain Region title. The Panthers were pushed to the brink of defeat by the Rams in their regular-season meeting before escaping in five sets.

Jan Duhaylungsod dished out 25 assists, had 20 digs, six kills and served up four aces for Rancho (19-7), which also received 33 digs and eight assists from Kaille Ferguson. Angelina Robles and Gabriella Fernandez each had 12 digs for Rams, who dropped a three-set decision to Centennial in the regular season.

Ava Wright passed out 38 assists for the two-time defending state champion Eagles (38-5), who will meet Moapa Valley in the Southern Region championship match at noon Saturday.

Sierra Bunker had nine kills and two aces for the Pirates (19-17). Madison Lopez had six kills, while Aqeelah Muhammad dished out 32 assists to lead the Rattlers (24-9).