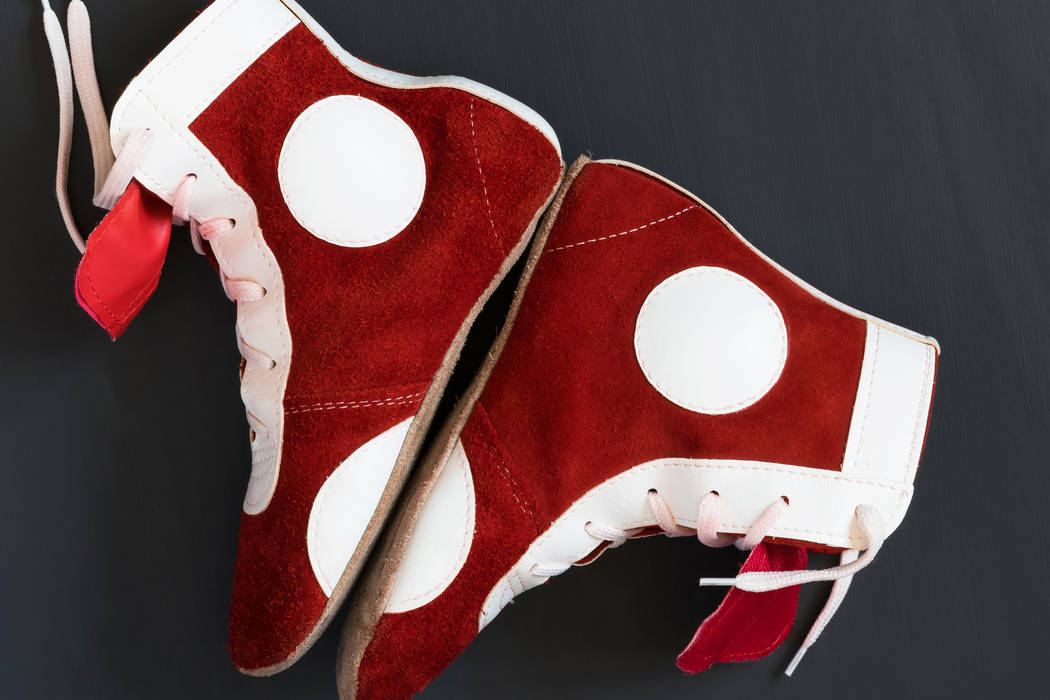 Pahrump Valley 46, Western 35 — At Western, the Trojans recorded three pins and won four matches by forfeit to earn a win over the Warriors.

Green Valley 58, Liberty 20 — At Green Valley, Jeremy Hoffman (152) and Desmond Bowers (170) had first-period pins to lead the Gators over the Patriots.