If you are having problems accessing today’s e-Edition, please click on this link VIEW E-EDITION
Las Vegas Review-Journal
January 9, 2019 - 9:17 pm 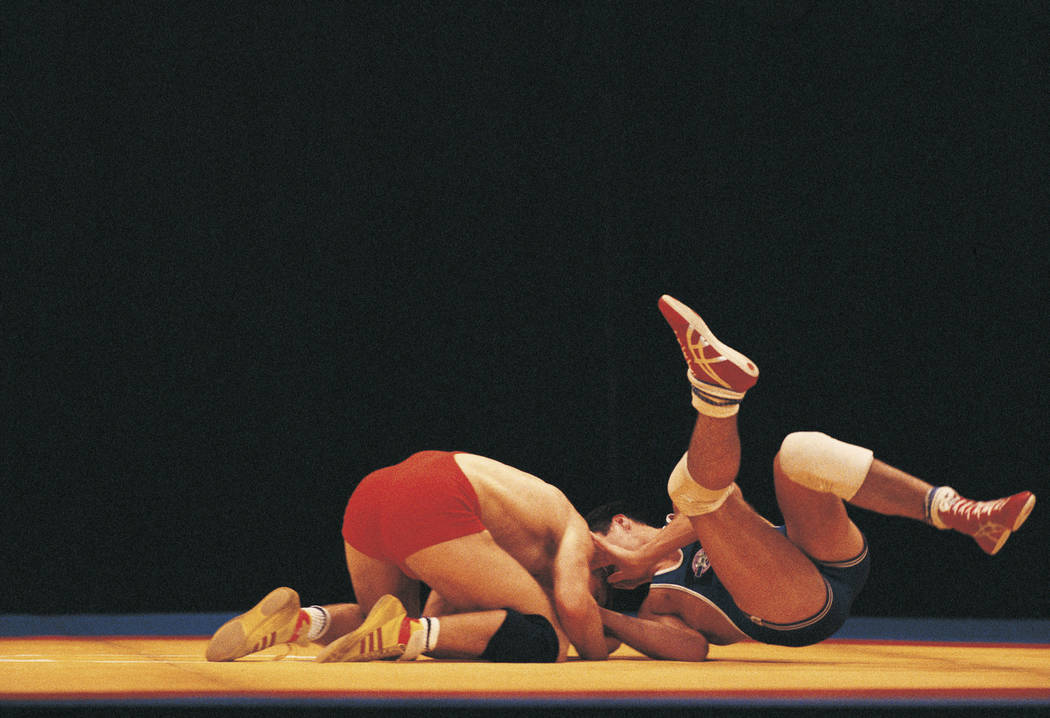 Hunter Vernon pinned his opponent at 106 pounds in just 43 seconds Wednesday to lead Faith Lutheran’s wrestling team to a 60-14 home win over Bonanza.

Derrick Red (120) and Leatuvaloalii Tulimasealii (285) won by fall for the Bengals.

Centennial 57, Palo Verde 21 — At Centennial, Hayden Kramer (113) and Nicholas Garban (195) both won by pin in the first period as the Bulldogs downed the Panthers.