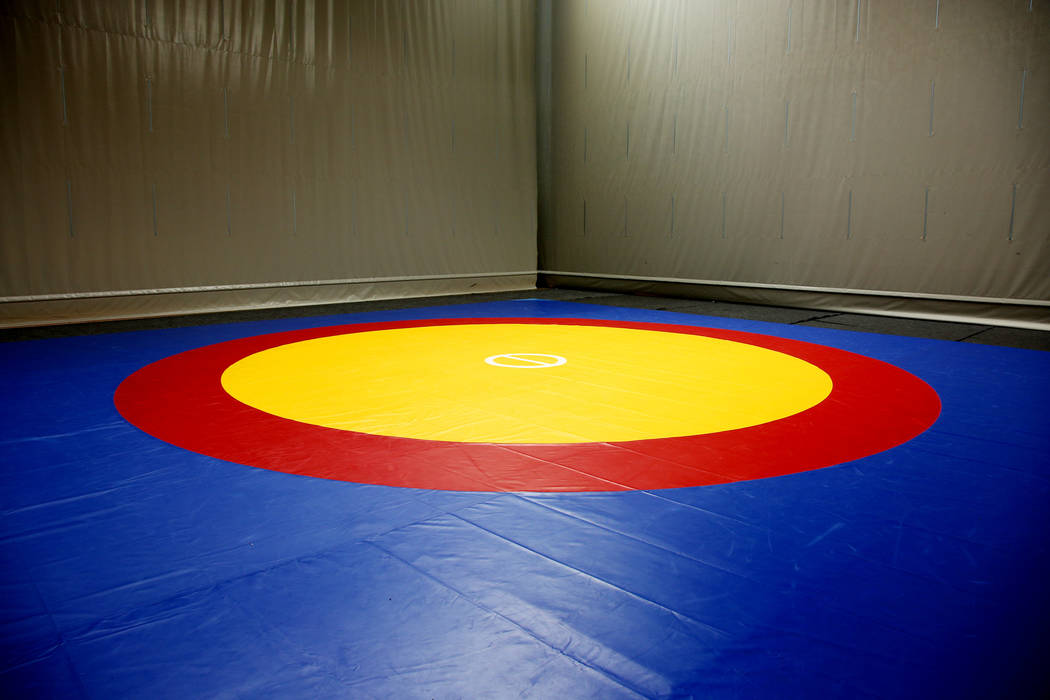 Cade Cowley and Ladd Cox each recorded pins in less than a minute Wednesday to help Boulder City’s wrestling team to a 72-12 road win over Coronado.

Spencer Brock (106) and Andrew Olson (145) had first-period pins for the Cougars.

Boulder City 72, Canyon Springs 12 — At Coronado, Balmer pinned his opponent in 21 seconds at 182 pounds to help the Eagles beat the Pioneers.

It was one of four pins in less than a minute for Boulder City, which also won seven matches by forfeit.