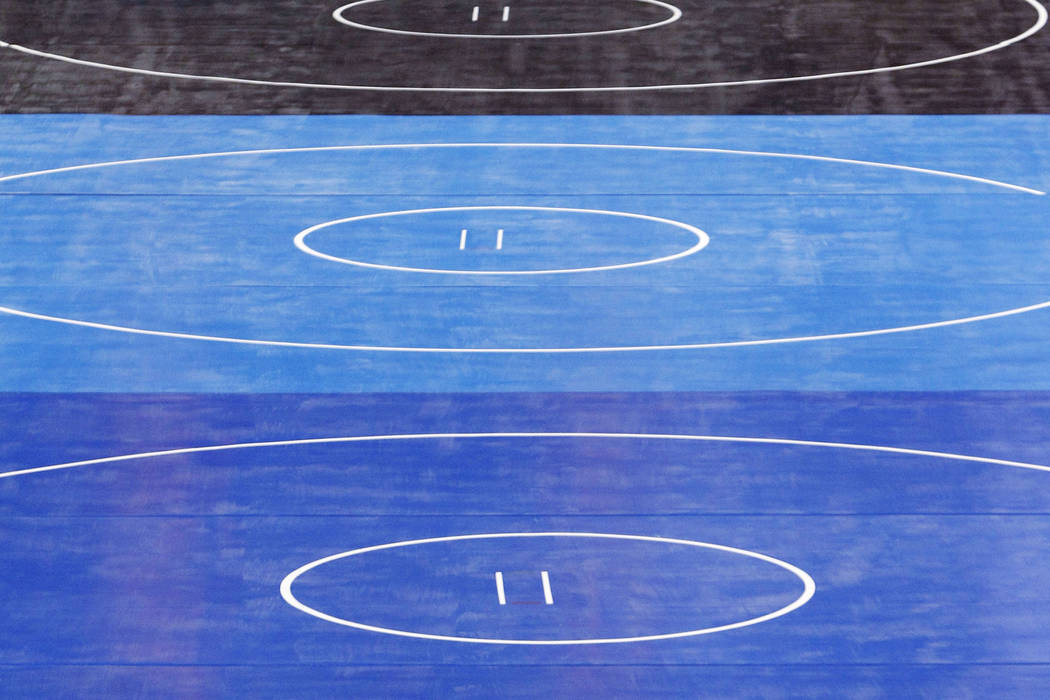 Wyatt English won by fall in 13 seconds at 145 pounds to lead Foothill’s wrestling squad to a 57-24 home win over Basic on Tuesday.

Palo Verde 78, Legacy 3 — At Palo Verde, the Panthers won nine matches by forfeit and rolled past the Longhorns.

Rancho 58, Eldorado 18 — At Eldorado, Adrian Brown won his heavyweight match by fall in just 22 seconds to lead the Rams over the Sundevils.

Christian Packer (132) and Francisco Marquez (182) also had pins for Rancho.