If you are having problems accessing today’s e-Edition, please click on this link VIEW E-EDITION
Las Vegas Review-Journal
February 2, 2019 - 5:55 pm 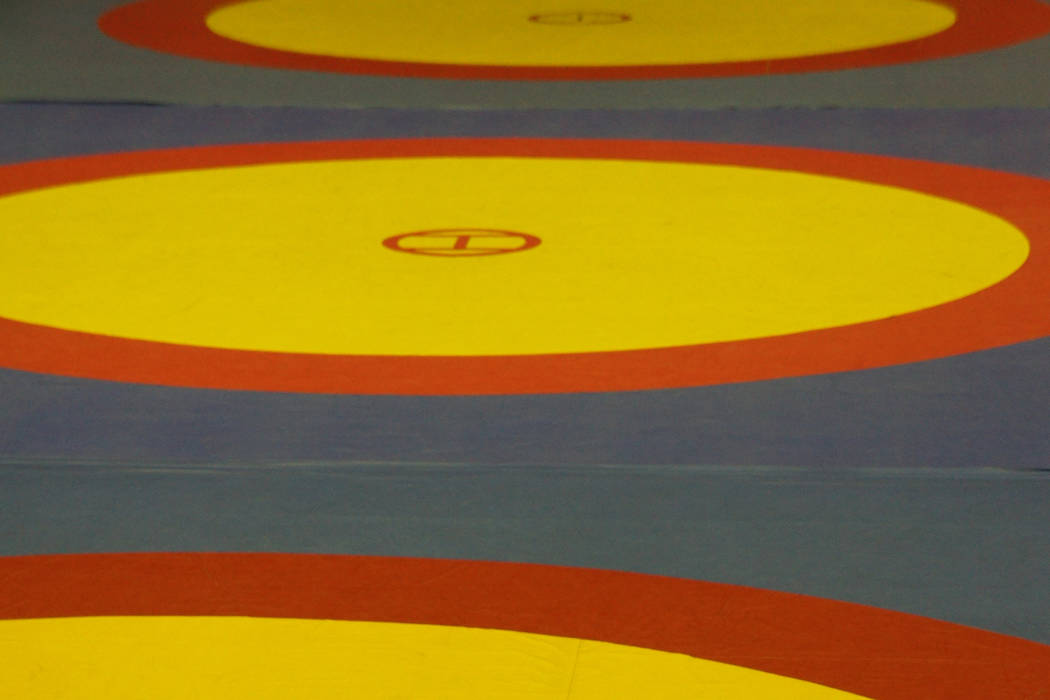 Boulder City’s wrestling team had three individual champions on Saturday to claim the team title at the Class 3A Southern Region tournament at Overton.

Virgin Valley was in control early, winning titles in the four lightest weights. Ethan Woods (106), Rudy Cannon (113), Vicente Pinto (120) and Austin Workman (126) claimed individual titles for the Bulldogs, who got a second-place finish from Case Crandall at 138.

Boulder City had nine wrestlers advance to next week’s state tournament in Winnemucca. Virgin Valley had eight qualifiers, as the top four in each weight class head to state.

Pahrump Valley and Mojave each had two individual champions. Isaac Cruz (145) and Dylan Wright (160) placed first for the Trojans, and Sebastian James (170) and Mekhi Brown (182) won individual titles for the Rattlers.

At Indian Springs, Tonopah wrestlers won three weight classes and finished second in four others as the Muckers racked up 161 points to win the Class 2A Southern Region tournament.

Pahranagat Valley and White Pine also had three champions each.

The top four wrestlers in each weight class advance to next week’s state tournament.