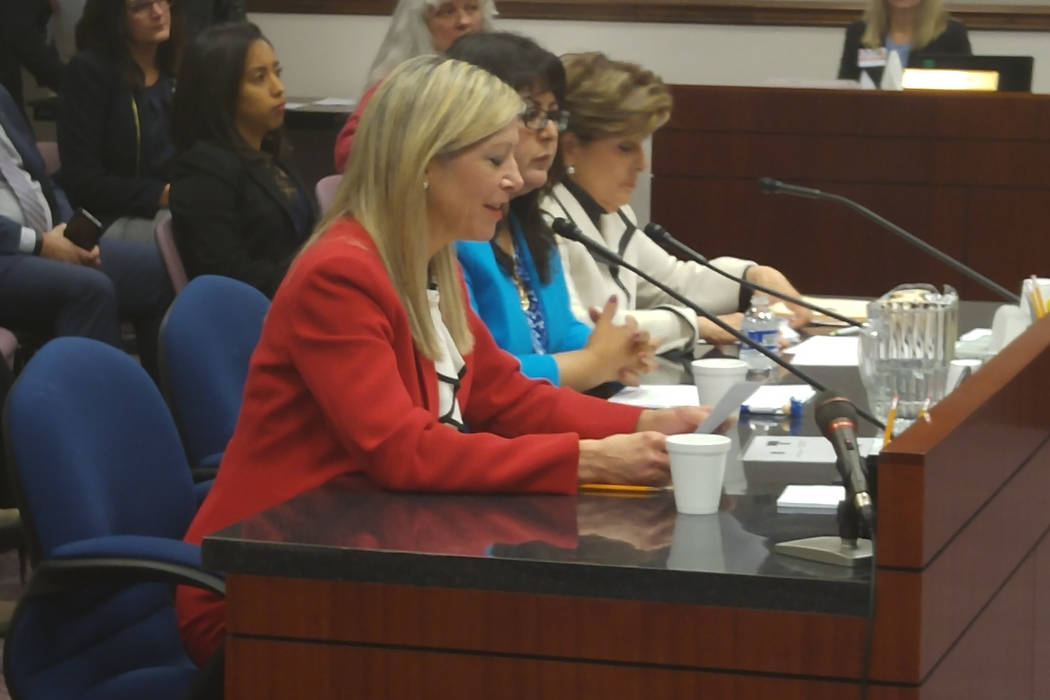 CARSON CITY — The Assembly backed legislation that extends the statute of limitations for victims of child sexual abuse to sue their perpetrators.

Assembly members voted 38-0 on the bill on Monday, with four lawmakers absent.

The vote will support victims and give them the courage to come forward, said a bill sponsor, Assemblywoman Lisa Krasner, R-Reno.

“For far too long, these victims have hid in the shadows because of shame or fear,” Krasner told lawmakers before the vote.

Another sponsor of the bill is Speaker Pro Tem Irene Bustamante Adams, D-Las Vegas. The bill now goes to the Senate.