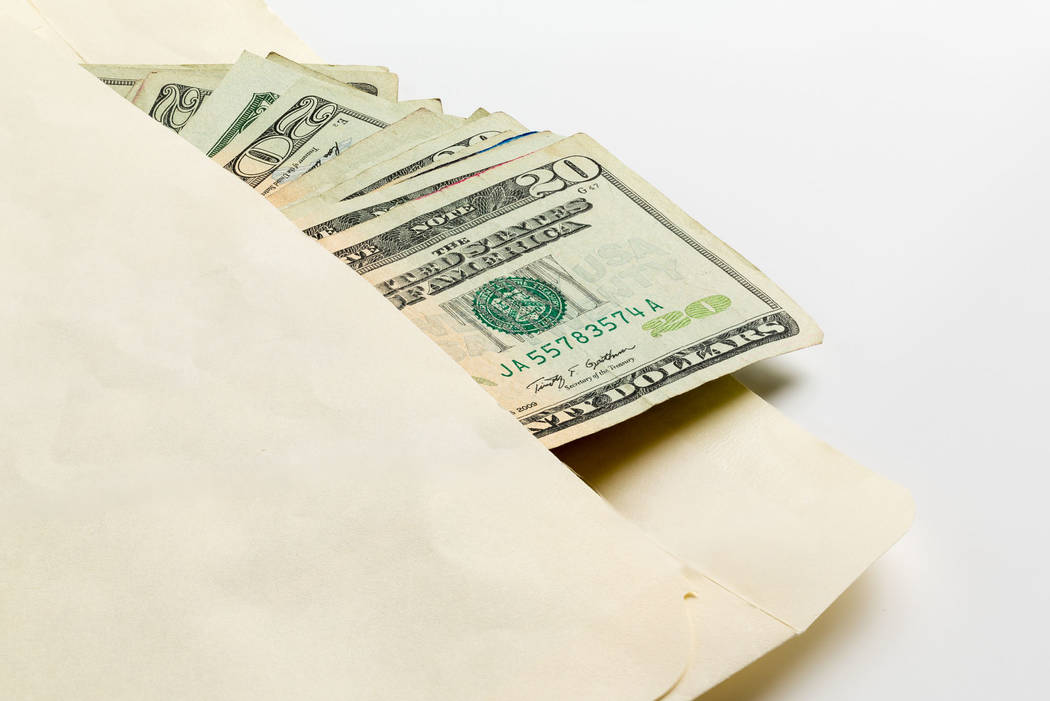 The summary report of lobbying expenditures, required by state law, shows that total spending by counties, cities, schools and other local government entities increased by about $450,000 over the 2015 session, when $3.3 million was reported by local governments.

Most of the expenses are for travel, lodging and the salaries of the lobbyists. Those who work directly for local governments would be paid their salaries whether they were lobbying the Legislature or performing other duties.

Spending by other entities is included in the report. The Las Vegas Convention and Visitors Authority, for example, reported $115,000 in lobbying expenses. The Metropolitan Police Department reported $206,000. Clark County schools spent $283,000.

Local government spending on lobbying lawmakers has continue to rise in recent sessions, but the most spent since the report first came out in 2005 was just under $4 million in the 2007 session.

Not all local governments spend money on lobbying.

Only eight of Nevada’s 17 counties, for example, reported lobbying expenditures.